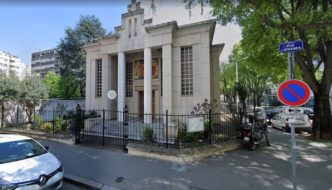 France: Greek Orthodox priest shot and wounded, perpetrator is on the run

These attacks will continue until France submits. 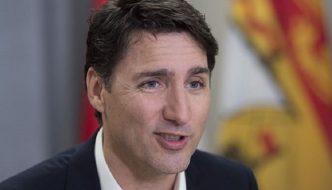 Canada: Trudeau answers question about Muhammad cartoons by saying ‘freedom of expression is not without limits’

Trudeau has long been “int he bag” of the Aga Khan. It is more than likely that he has become a closet Muslim. He is forcing Islam & Moslems on Canucks as if his life depended on it. 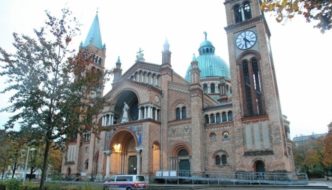 Most imams preach love and peace like this Holy Man:

Here’s another one who preaches exactly the same jihad: 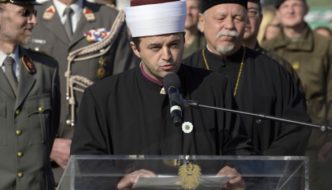 Austria: Military imam of federal army discovered to be supporter of jihad in Bosnia

It is just stupid to ignore history & the Islamic teachings, to allow these savages to settle in our countries in the hope they will become civilised human beings. They are driven by conquest & booty. 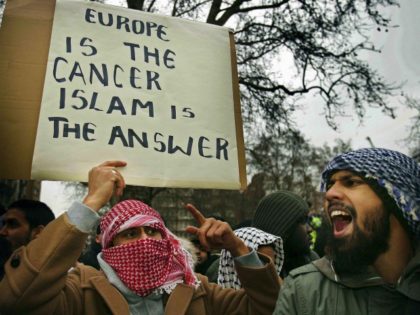 The Islamo-pandering pope will quickly reign him in. 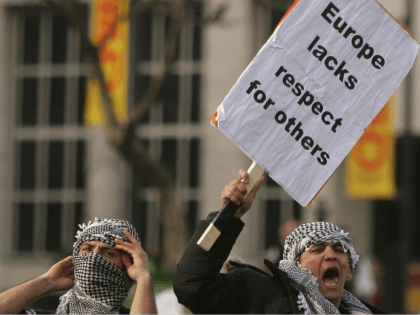 Good dhimmi. How can people be so ignorant this day & age? 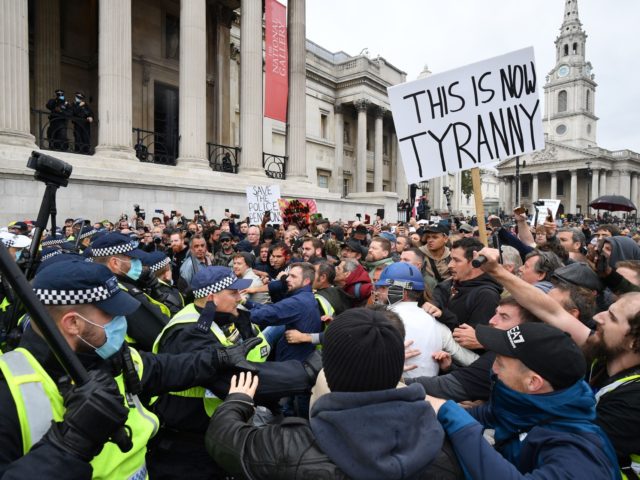 Remember: Brits have always been subjects or the queen. They have never been free men. 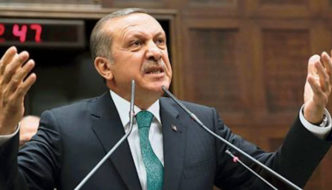 Erdogan says West is ‘once again headed to a period of barbarity’: ‘They literally want to relaunch the Crusades’

That is pure projection. Erdogan clearly knows what an absurd claim this is, but he is apparently calculating that such charges will intimidate Macron and other French authorities to back down from challenging Islamization and Sharia in France, and doing anything significant to stop jihad violence. “Turkey hits at ‘Crusades’ against Islam in cartoons row with France,”