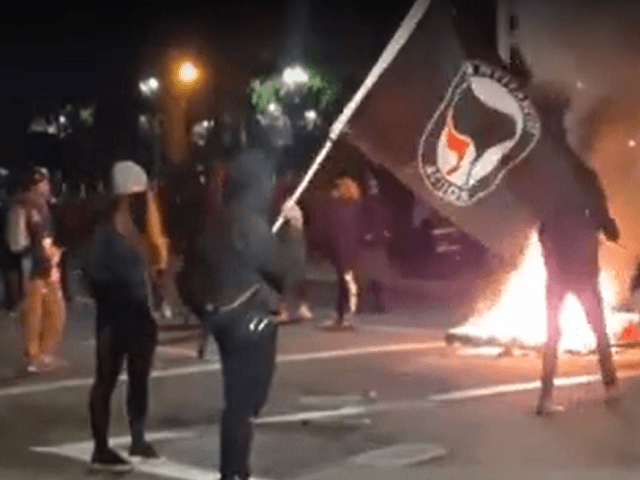 One thought on “More Riots in Portland; Twitter Censorship Out of Control”