Bobulinski had better make plenty of copies & make sure to be armed & in a safe place.

Fox News Channel White House Correspondent John Roberts initially reported Thursday afternoon that Bobulinski “will turn his electronic devices and records of business dealings with Hunter and Jim Biden over to the FBI.”

The Biden’s loved to stiff their American partners. This is why two of Hunter’s former associates are turning on him for that reason. 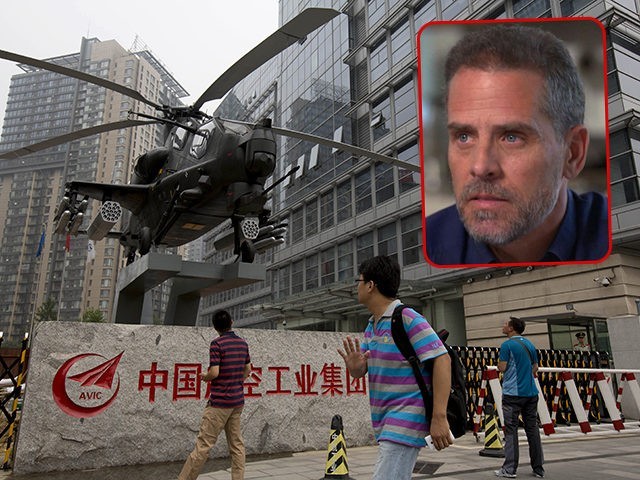 In September 2015, the Obama-Biden administration approved the sale of a strategically sensitive Michigan manufacturer, Henniges Automotive, to a firm connected to Joe Biden’s son, Hunter, and a Chinese military contractor that was on an American watch list because of.. continue reading

3 thoughts on “The Biden Crime Family”