WTF is going on in Paris?

The moment it becomes illegal to record police, it becomes time for citizens to prepare for the fight of their lives.

Corrupt governments don't follow rules. They kill citizens when citizens speak out. Are you ready to resist corrupt and illegitimate government? https://t.co/DkmyIJQinR 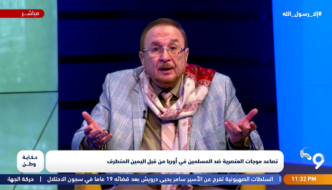 Egyptian Former Movie Actor: ‘Islam is a Religion of Love, Peace and Coexistence That is Being Bullied by Macron’

BY SAMIR A. ZEDAN

A former movie actor is promoting Islamic jihad terrorism to Egyptian TV audiences by means of an anti-France campaign riddled fallacies and myths.

Portugal: Muslim migrant head of anti-racism group says ‘it is necessary to kill the white man’ 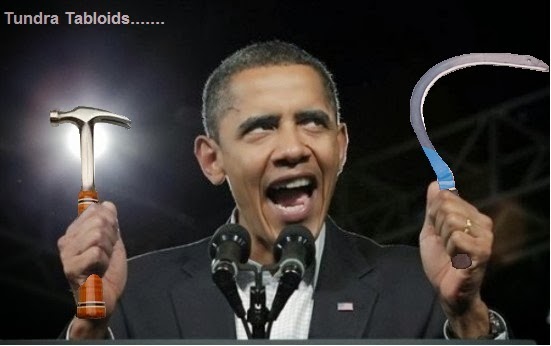 Reminder: Hussein Obama was member of a “church” that preaches the annihilation of the white man.

Chris Tomlinson of Breitbart notes that “earlier this year, the European Network Against Racism (ENAR), which is partnered with Hungarian-American billionaire George Soros’s Open Society Foundations, called for support of SOS Rascimo, which it described as one of the ‘founding members’ of the ENAR.” 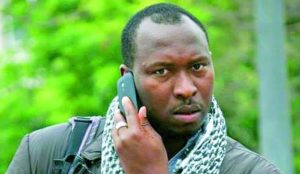 The Portuguese-Senegalese Mamadou Ba declared this Saturday that “it is necessary to kill the white man, murderer, colonizer and racist” in order to “avoid the social death of the black political subject”. Mamadou Ba’s statements were made during an online conference organized by the online channel Pensa Africanamente, dedicated to the theme “Racism and the Advancement of Hate Speech in the World”.

Ba’s words were equivocal, as can be seen in the video of the event. It is not clear whether the former advisor of the Left Bloc assumed that thought or if he was just quoting (agreeing with him, presumably), “[Frantz] Fanon”, a French philosopher from Martinique who specialized in the psychopathology of colonization.

At the digital meeting, which brought together Brazilian activists against racism, the leader of SOS Racismo also stated that “refutation is part of the propositional capacity, but what matters most to combat hate speech is to propose a new narrative”.