CNN fake news turds talk to like-minded libturds who assure us that “there is no evidence of voter fraud”.

If they audit CA The numbers will be breathtaking. Illegals are automatically put on voter rolls when they get a driver’s license in CA. The irony is that illegals cannot get a drivers license but the law is not applied to them.

"Black Lives Matter Leader To Biden And Harris: 'We Want Something For Our Vote'"https://t.co/VAuAN0IY8J#BlackLivesMatter

You bet he will. Because the climate racket is a license to steal.

Libturds are too dumb to realise what they got themselves into.

Joe Biden’s team plans to abandon agreements with Central American countries that created a legal wall against global migrants, according to CBS News. 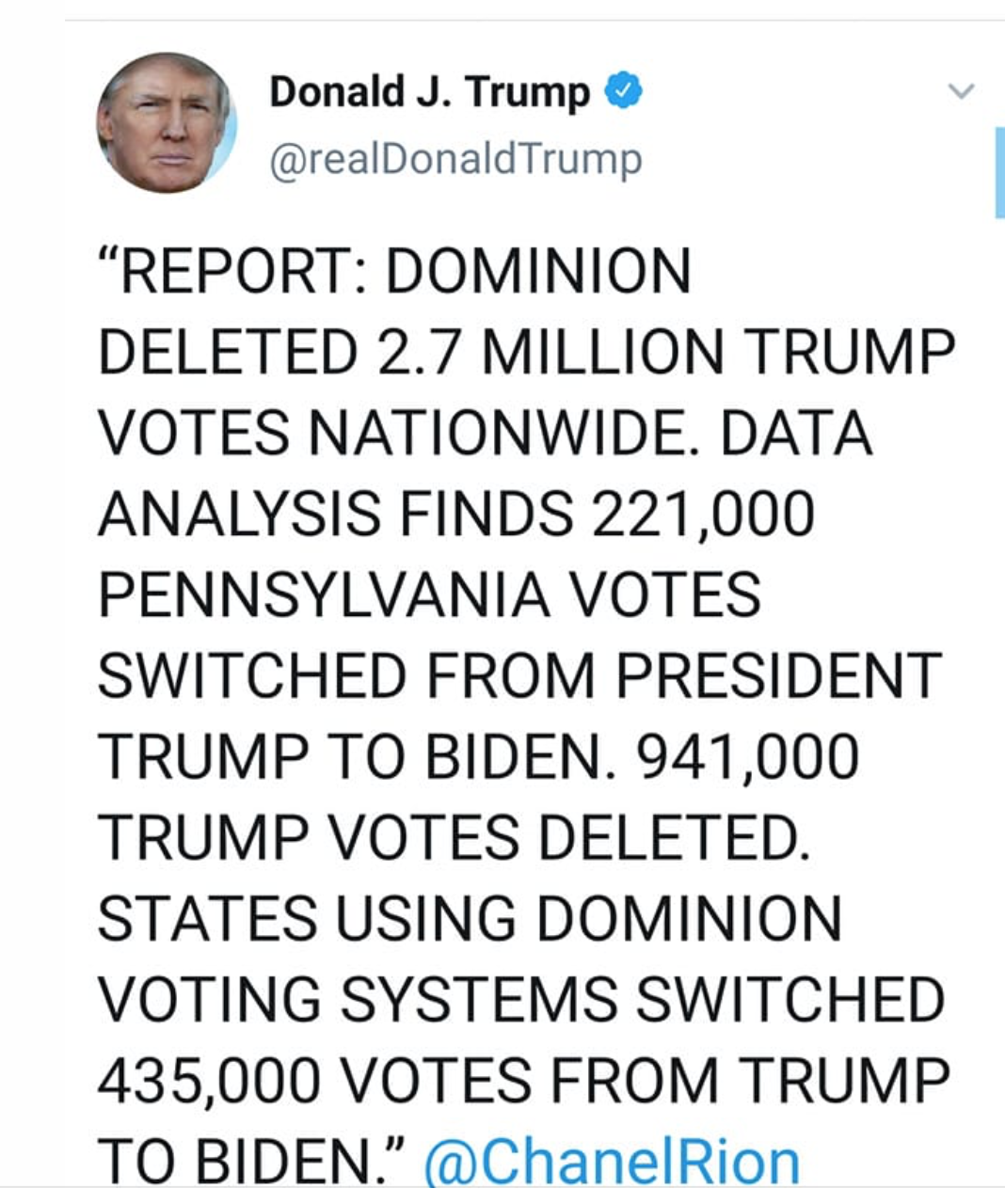 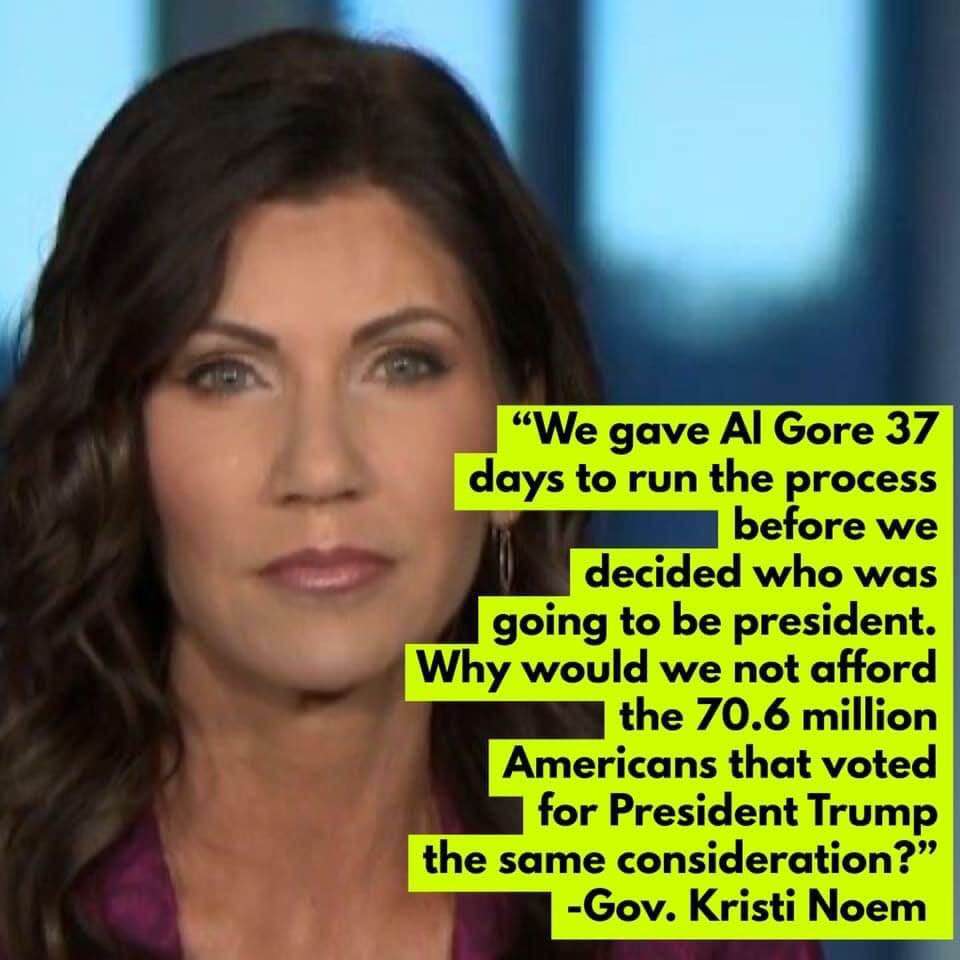