Remember it’s not who votes but who counts the votes. THE FIX IS IN.

The most powerful media elites, tech companies and billionaires are trying to steal the election in front of your eyes. 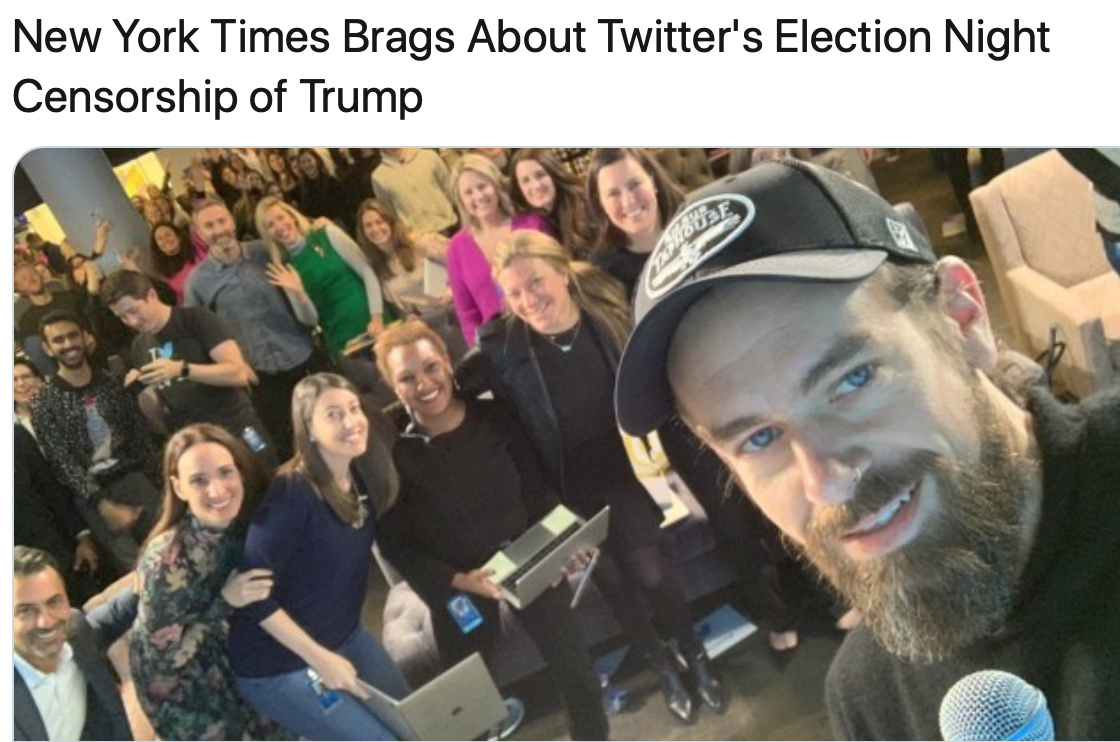 The New York Times reports in an article titled “After Twitter Labels Trump’s Tweet About Pennsylvania, Its Spread Slows,” that Twitter’s recent censoring of a tweet by President Trump successfully limited the President’s reach on the platform on election night.

DemRats wanted chaos with their vote-by-mails schemes — they got it.

#Trump will have to go to the Supreme Court

The President of the United States should hold a rally this afternoon in Pennsylvania. Full throw down.

President Trump told us they would steal the election. He told us flat out in plain English! Wisconsin, Pennsylvania, Nevada and Arizona are a hot mess 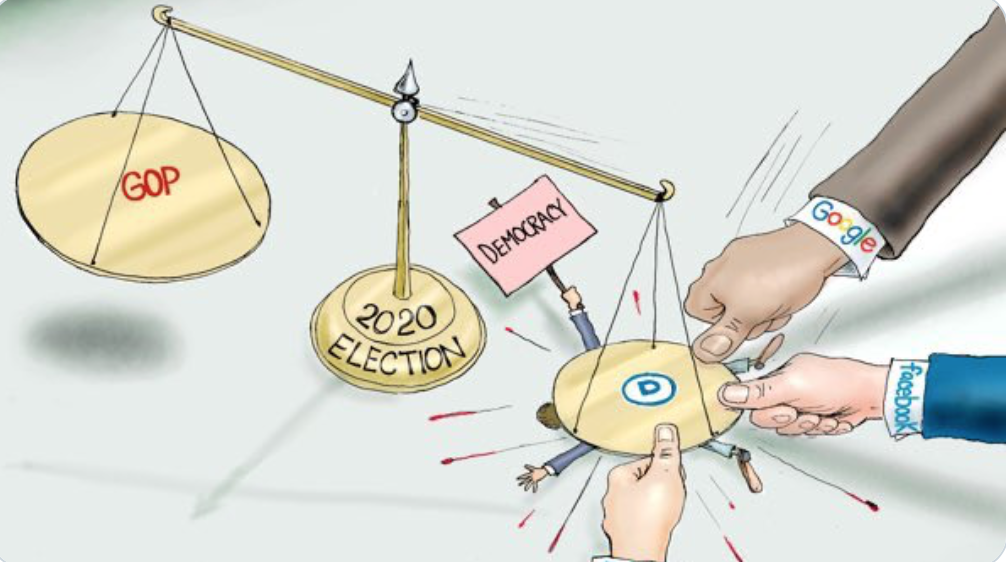 We CANNOT have elections where a Republican is leading on election night but a senile Democrat suddenly wins in the following days after mysterious ballots are found.

Trump Fury as Election Drags on

MASTERS OF THE UNIVERSE CENSOR TRUMP ON ELECTION NIGHT

The Pennsylvania Supreme Court rubber-stamped the Democrat Secretary of State’s plan to count indisputably late ballots that have no postmark and no proof whatsoever that they were legally cast in time by Election Day.

You can’t suddenly quit counting votes in only the major swing state Trump is winning, then have hundreds of thousands of votes drop in the middle of the night, in an instant, with 99% going to Biden – and still have election integrity. I’d say the same thing if it was reversed.

Tucker Carlson calling out the entire news industry during Fox News' 2020 election coverage is a bold move. But somebody had to do it. pic.twitter.com/2XbZegFawl

Pennsylvania A.G. Seems to Be Putting His ‘Thumb on the Scale’

Elections can no longer be run on an honour system when there is no longer any honour and the chain of custody of ballots is no longer protected. Just because the tech gods and fake news propagandists who pretend to be journalists tell us it is legitimate, doesn’t make it true. And that’s the crux of the issue: that American society and its government is no longer honourable. Instead, it’s rife with corruption, from top to bottom.

Our Constitution was made only for a moral and religious people. It is wholly inadequate to the government of any other. John Adams 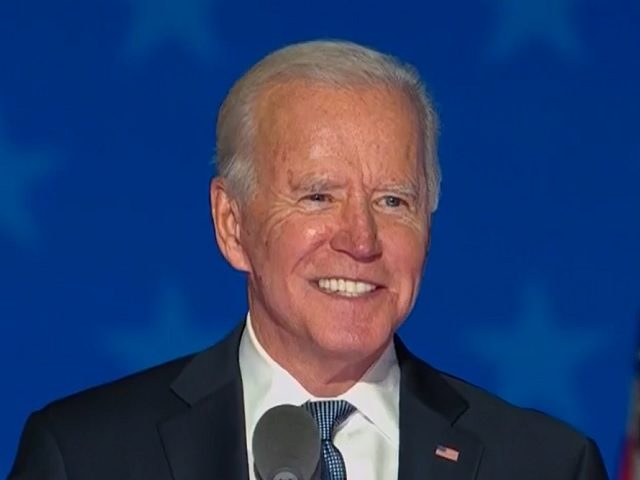 As always, Tucker nails it! pic.twitter.com/eWJ8pUDvBE

President @realDonaldTrump was winning in key battleground states. Then @TheDemocratsdecided to stop counting.

And the media is covering for them.

Can you say you didn’t expect this to happen?

Then huge margins for Trump on election night

Ethical or unethical, they play to win.

The fix is in.  The Democrats, Big Tech and the corrupt Media have joined forced with state leaders in a select few states to steal the election win away from President Trump.  Here’s what’s going on in Wisconsin. 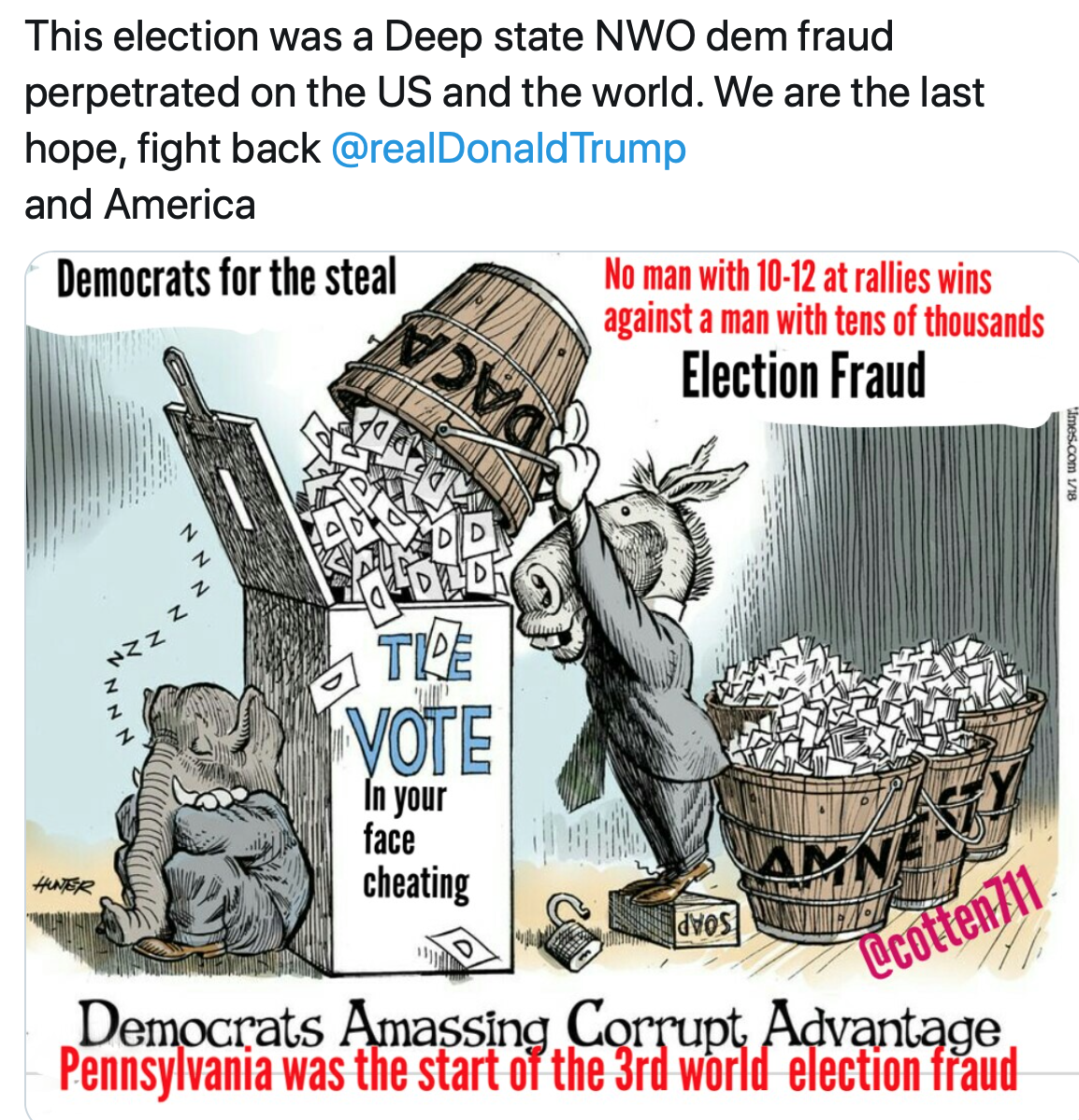 One thought on “President Trump dares to demand an HONEST election. IMPEACH HIM!”