Biden & the crooked DemRats nearly pulled off the biggest fraud in history. 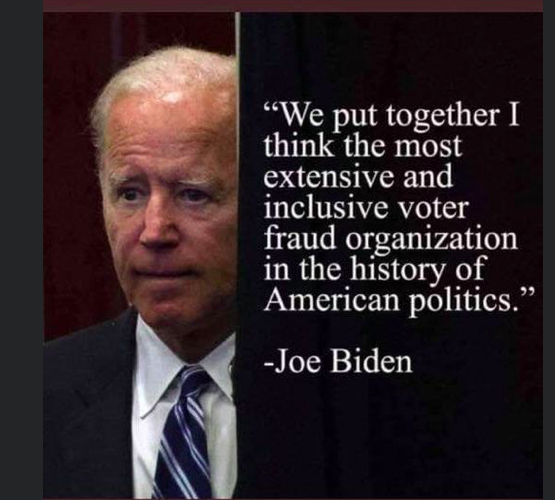 He may be senile, but he said it. Rush Limbaugh: President Trump Needs a “Vote Count Czar” to Give Daily Briefings on the 2020 Suspected Fraud and Election “Glitches” 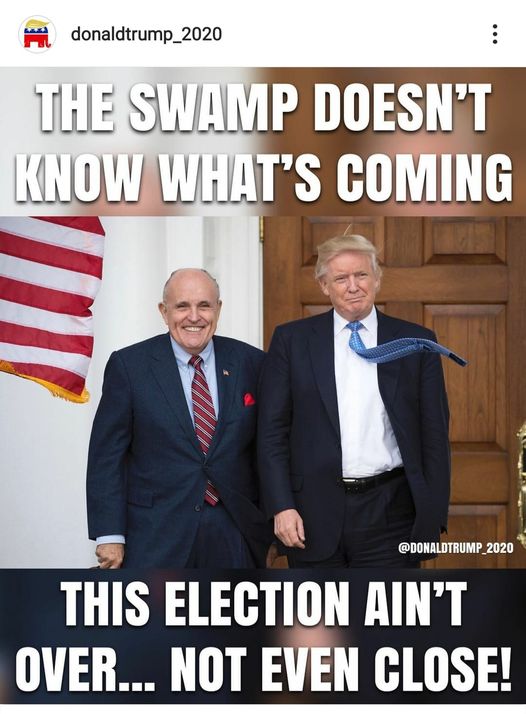 The Marquess of Queens, buried not yet