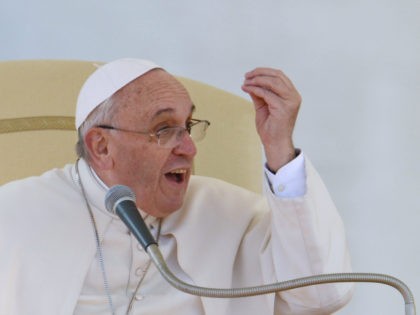 The War on Christmas and the Global Warming Hoax

Sending nasty anonymous letters to people who decorate their houses for Christmas may generate a pleasant sensation of smug self-righteousness, but progressives must always progress further. What could be the next step in the War on Christmas? Maybe Democrat pols like Cynthia Johnson will dispatch Black Lives Matter goons to firebomb houses displaying colored lights. Or maybe, considering the likelihood that Joe Biden will declare that the global warming hoax is a “national emergency” so that his handlers can implement extreme measures, there will be direct federal action. We might have to ask ourselves: what would Jimmy Carter do if he were on top of today’s authoritarian Democrat Party?

From the POTUS Geeks corner of LiveJournal:

In 1977, Carter convinced Congress, controlled by his party, to create the United States Department of Energy. He intended that its goal would be energy conservation. Carter brought in oil and natural gas price controls. To lead by example, he had solar hot water panels installed on the roof of the White House, and had a wood stove in his living quarters. He ordered the General Services Administration to turn off hot water in some federal facilities, and requested that all Christmas light decorations remain dark in 1979 and 1980.

“I’m asking you for your good and for your nation’s security to take no unnecessary trips, to use carpools or public transportation whenever you can, to park your car one extra day per week, to obey the speed limit [it was 55 mph at the time], and to set your thermostats to save fuel….”

These days Democrats don’t ask; they tell. After Biden’s handlers have created the Department of Energy Suppression, its first act may be to ban Christmas lights so as to prevent the global climate from fluctuating.