A publisher has cancelled a book by Britain’s sparkiest polemicist on the evils of woke because she offended a semi-celebrity Communist with a supposedly “Islamophobic” tweet.

Was there ever a story that more perfectly captured the woke insanity of 2020?

UK: Book on cancel culture  cancelled because  author made fun of Islam 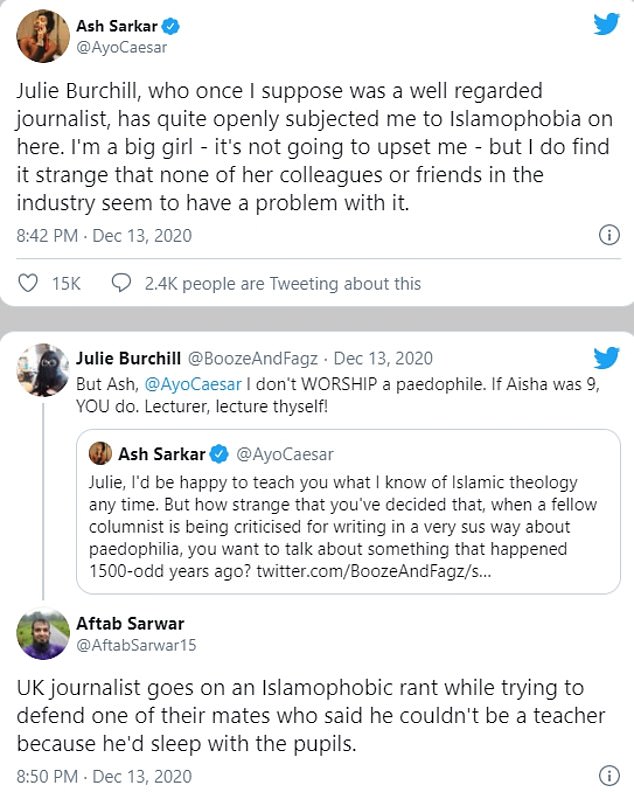 The Free Speech Union, which represents Burchill, said it will be taking up her case. It called the cancellation of her book ‘a new low’, adding: ‘Appeasement is like feeding a crocodile in the hope he will eat you last.’ 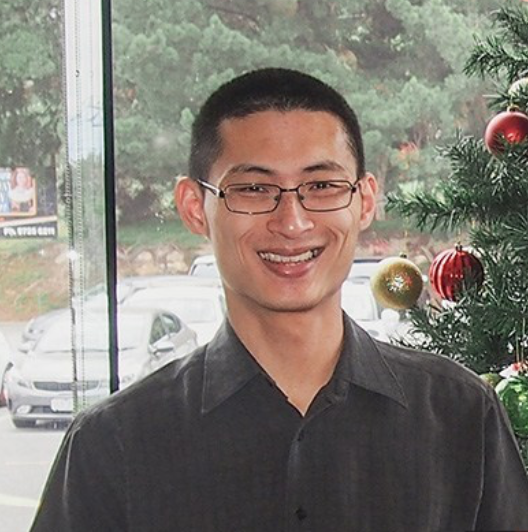 A family doctor has been suspended from medical practice in Australia after sharing his Christian beliefs online.

Dr Jereth Kok was investigated by the Medical Board of Australia last year after they received two complaints about posts he had shared on social media.

Julie Burchill is one of Britain’s wittiest and most heroically outspoken writers. Her book Welcome to the Woke Trials: How #Identity Killed Progressive Politics would most certainly have been punchy, controversial, and would likely have flown off the shelves. But now you won’t be able to read it because Little, Brown has chickened out of publishing it.

The ostensible reason is an online spat between Burchill and one of her hard-left critics, Ash Sarkar. Sarkar is a jobbing hack best known for two things: the moment, on one of her innumerable BBC appearances, where she boasted that she was ‘literally a communist’; and the longstanding claim on her Twitter profile that she “fucks like a champion”.

Sarkar’s boast about her sexual prowess has since been toned down to the more vanilla “Literature bore. Anarcho-fabulous. Muslim. THFC. Kebab aficionado. Luxury communism now!”

It was the ‘Muslim’ element which sparked the row leading to Burchill’s cancellation.

As the Mail reports, the fight kicked off when Sarkar decided to engage in some offence archaeology by claiming to take umbrage at an obviously jocular eight-year-old article in the Spectator, Britain’s oldest conservative journal, by its house provocateur Rod Liddle:

Liddle wrote: “The only thing stopping me from being a teacher was that I could not remotely conceive of not trying to shag the kids. We’re talking secondary level here, by the way – and even then I don’t think I’d have dabbled much below year ten, as it is now called.”

Posting a portion of the piece, Sarkar commented: “It’s astonishing that both he and his editor thought guffawing about hypothetically being a paedophile made for a good article.”

In response, Burchill said: “Can you please remind me of the age of the Prophet Mohammad’s first wife? Thank you in anticipation.”

She later added: “I don’t WORSHIP a paedophile. If Aisha was nine, YOU do. Lecturer, lecture thyself!”

This led Little, Brown to issue a statement — characteristic of the craven and neurotic puddle of jelly which is the modern publishing industry — on why it had decided not to publish Burchill’s book.

“We will no longer be publishing Julie Burchill’s book. This is not a decision we have taken lightly,” the publisher wheedled.

“We believe passionately in freedom of speech at Little, Brown and we have always published authors with controversial or challenging perspectives – and we will continue to do so.

“While there is no legal definition of hate speech in the UK, we believe that Julie’s comments on Islam are not defensible from a moral or intellectual standpoint, that they crossed a line with regard to race and religion, and that her book has now become inextricably linked with those views.”

Burchill is naturally relishing the free publicity and enjoying the support of Toby Young’s Free Speech Union, which has taken up her case:

As Brendan O’Neill puts it at Spiked: