America has an illegitimate president who stole the election and nothing was done about it. Now they want people to wear three masks? Land of the free? No. Sick joke! 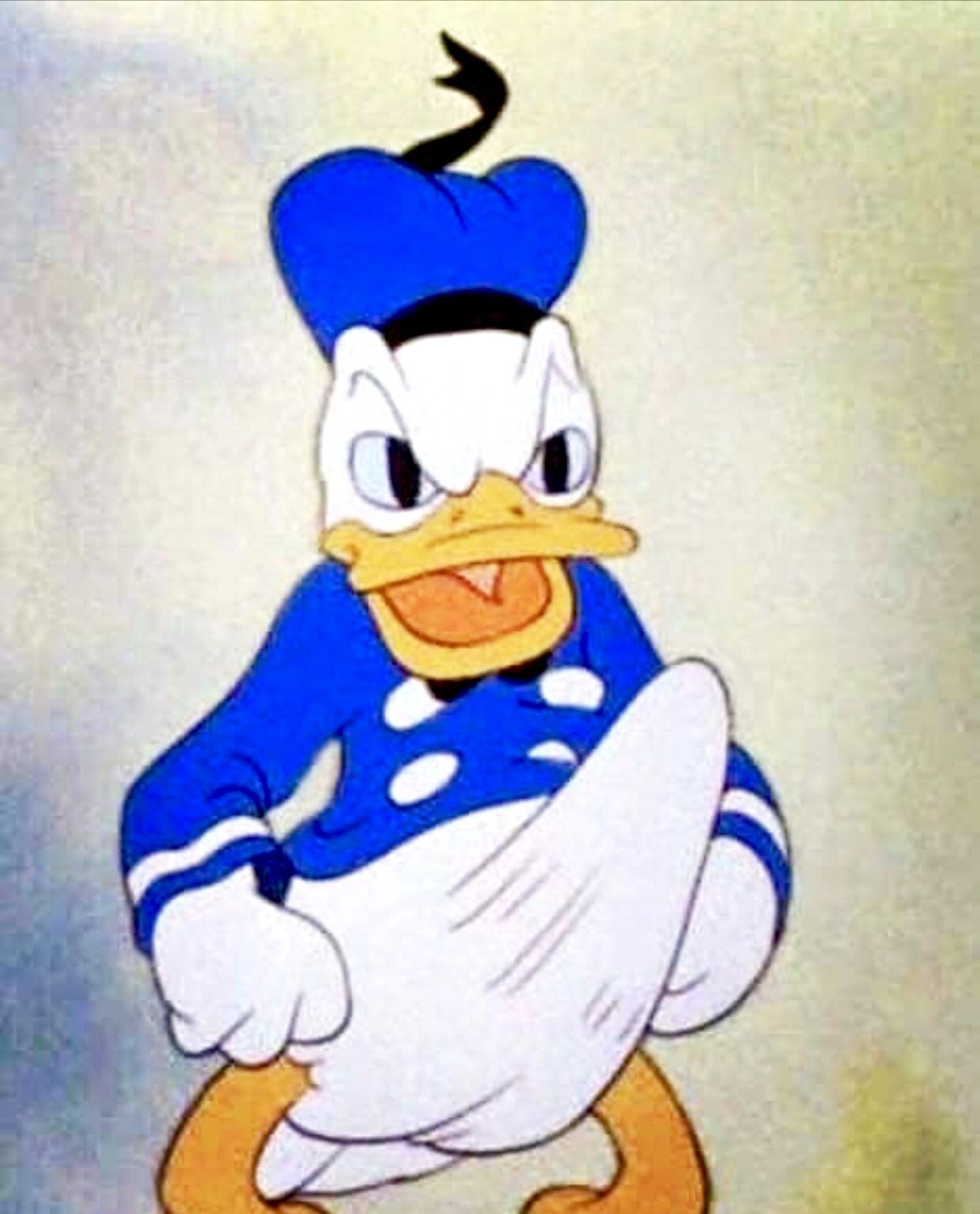 Media: “We have fact checked and confirmed that’s a lie”!

January 27th: “The Biden Administration is on track to destroy the entire energy sector!” 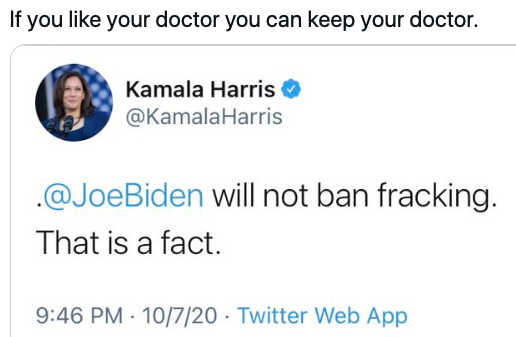 Biden draws ire for throwing up hands on virus: ‘He never had a plan’

Is Lurch trying to make people laugh? John Kerry has never had an honest days work in all his life…..he did marry well though…. 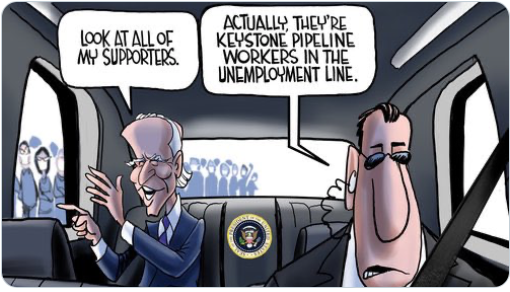 So we have a hurricane judge, a snowflake prosecutor, a tsunami clerk, a flood sheriff, an heatwave cop, a windy defender, an icy arbitrator, a rainy lawyer and a sunny parole officer. https://t.co/EfLdbZ9OK7

If we’re going to arrest people for “disinformation about the 2016 election,” then the whole Democratic Party belongs in prison. Especially you-know-who. https://t.co/39YGZ3cPcY