The Biden regime will be a Military Dictatorship with ideologically vetted troops.

And the FBI is vetting the National Guard.  We all know that it should be the other way around.

Remember, America, you wanted Joe Biden. You wanted this. You did, didn’t you?

If you legitimately won 80 million votes and were really the most popular American President of all time—why would you need to censor the voices of your political opponents & half your country? The world is not being fooled by this nonsense.

Joe Biden and Kamala Harris will destroy America in 100 days or less.

The same Democrat politicians who said it was too dangerous to vote in person only 2 months ago – now suddenly want to fully open the economy. It’s almost like they’re full of shit. 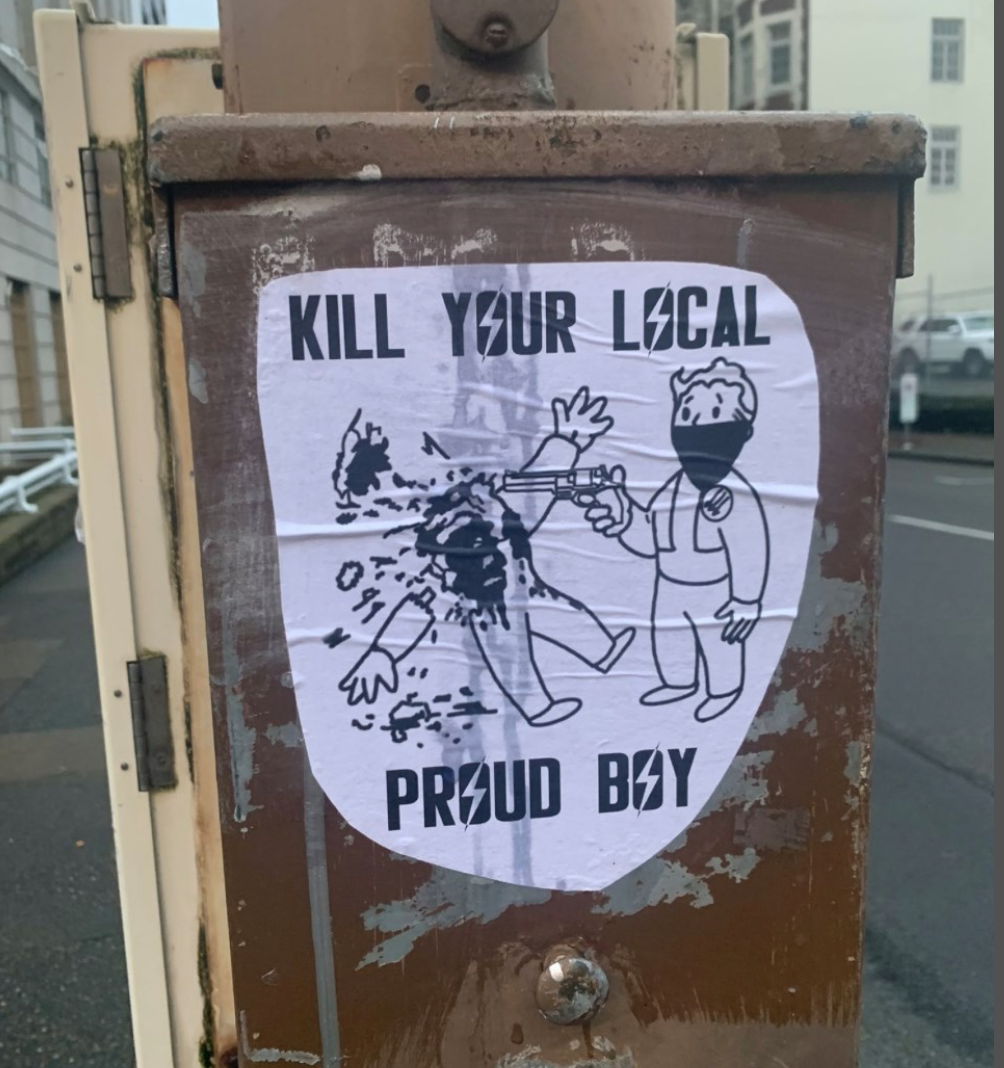 The Biden SEC will to use disclosure requirements to bring about climate communism. Ironically, all the lying is done by companies boasting of their ‘climate action.’ Check out my SEC petition to stop the climate lying: https://junkscience.com/2019/08/sec-petitioned-to-stop-climate-lying-by-corporations/

Justice Alito fails conservatives again… recuses himself from climate case because he owns oil company stocks… like most everyone else. Communists now pressuring Justice Barrett b/c her dad worked for Shell.