“The Burmese military should relinquish power they have seized.”

Biden called on the Myanmar military to “relinquish the power they have seized” after his administration called the takeover of the nation’s government a “military coup.” Soon after, Japanese drinks giant Kirin Holdings announced it will “terminate” its partnership with Myanmar’s military-owned MEHL conglomerate. 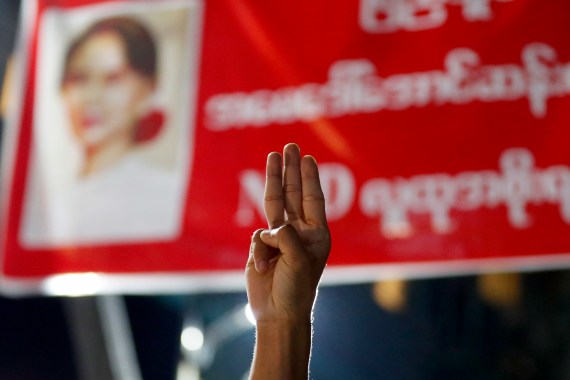 President says the US is working with allies and partners to address the army’s takeover and Aung San Suu Kyi’s arrest.

Waking up to military rule in Myanmar

Has Hussein Obama, “Big Mike,” and Valerie Jarrett moved back into the White House yet? You do know they practically live right down the street.

The current group of GOP politicians would rather SURRENDER to the Dems and the Media – than fight. If we don’t replace them – we are doomed. 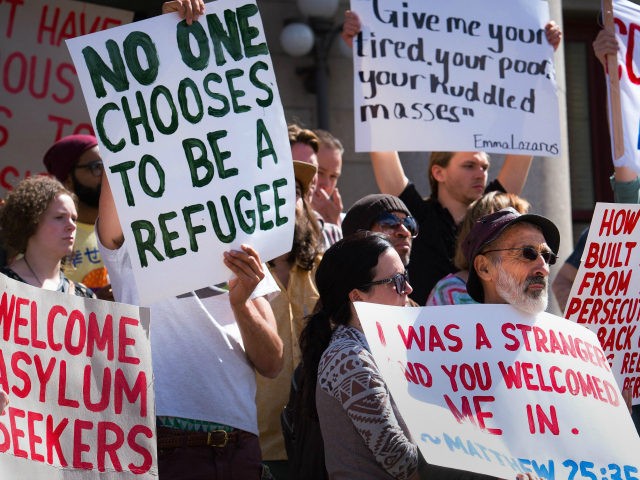 Yes, it is a coup and Trump had to be removed to make it work

If you read one column this weekend, make it Lee Smith’s brilliant The Thirty Tyrants at Tablet.