Sky News host Peta Credlin says right across the world too many people are either tearing down modern civilisation – and the “values that made humanity better” – or sitting idly by while others do it. “People frightened to speak their mind, cancelled if they do, piled-on with abuse, from self-righteous twitter mob, the elites, and the haters,” according to Ms Credlin. “Is this really what generations before us, sacrificed so much to build? A nation at war with itself? Sadly, it’s not an Australian affliction alone. “It’s a madness right across the world. “It’s as though, once proud to go forth with values that made humanity better – equality, freedom of conscience, of speech, the rule of law and democracy – we now so hate the civilisations these values have spawned, that we’re either tearing them down, or sitting passively by, letting others do it.” 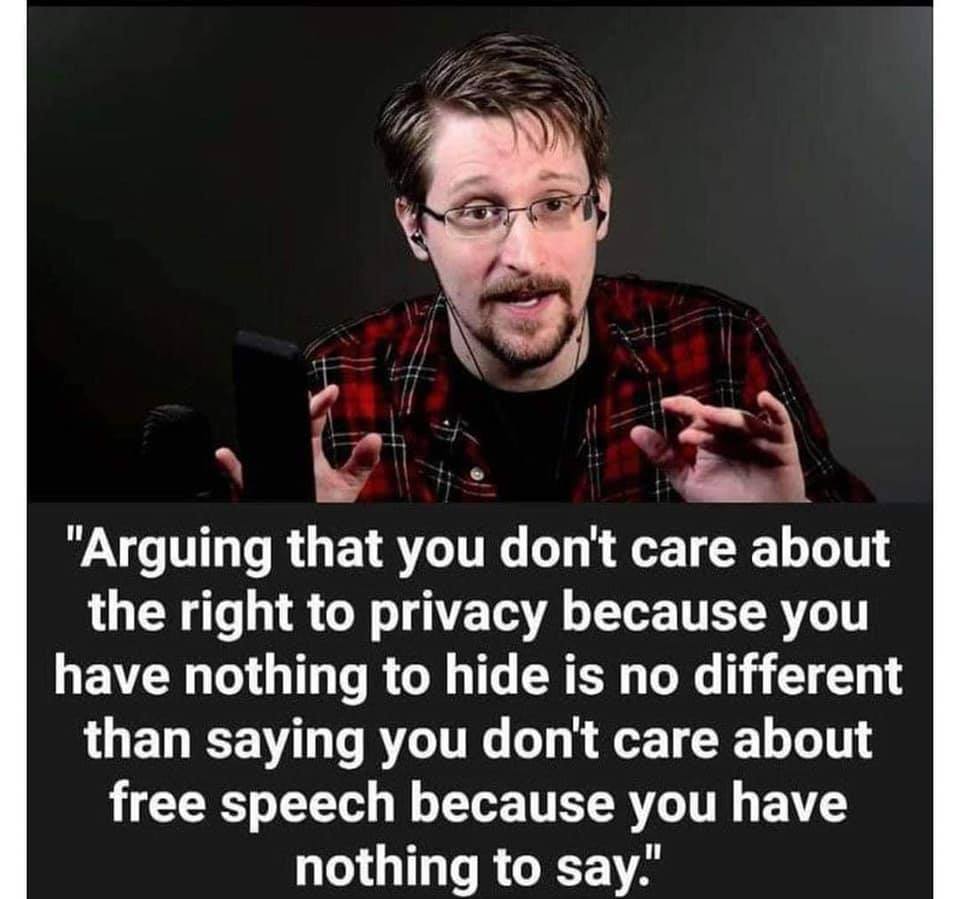 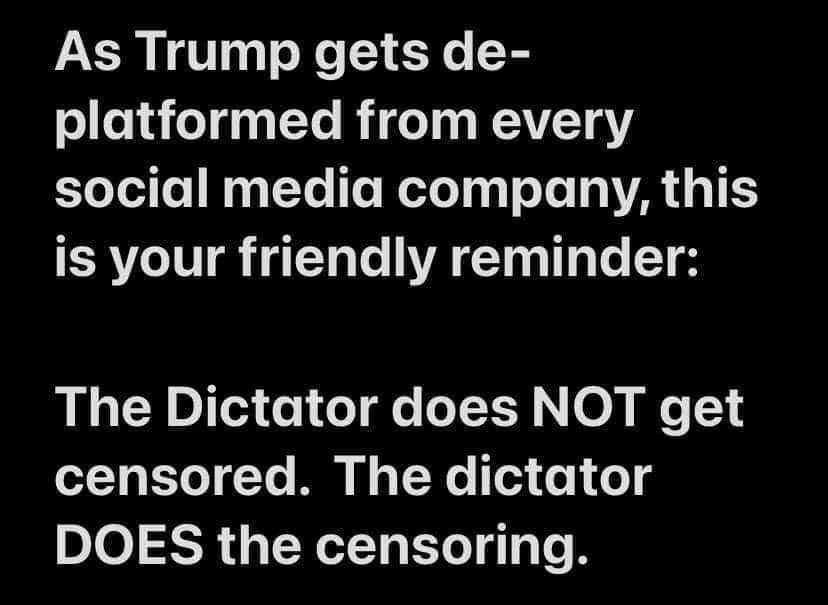 One thought on “Free Speech Under Attack All Over the World”