The Japanese embassy in Paris has warned its nationals to be on alert after a Japanese citizen was attacked with acid earlier this month.

A 19-year-old Afghan migrant has been arrested in Switzerland after spraying a 24-year-old Swiss woman with acid in an underground car park.

Banning full facial coverings will deter tourists and ‘be unhelpful for certain groups of women’, Switzerland’s government says ahead of March 7 vote.

Why is the Swiss gov’t trying to be “helpful” to women who wear the freedom sack? 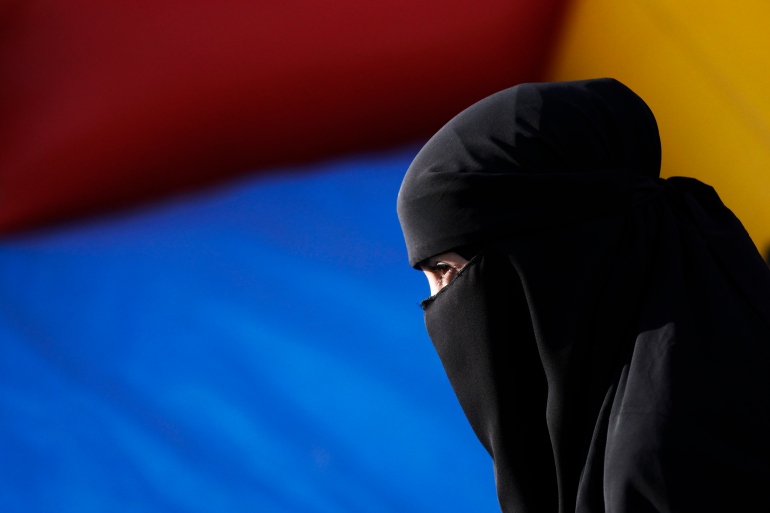 The grouping behind the proposal was also behind a 2009 move to ban the construction of new minarets, which was approved by nearly 60 percent of Swiss voters [File: Michael Buholzer/Reuters]

The Swiss government recommended on Tuesday that voters reject a proposal in a planned March 7 referendum to ban full facial coverings such as burqas and niqabs, worn by some Muslim women, saying the move would hurt tourism.

Under Switzerland’s system of direct democracy, any proposal to change the constitution goes to a popular vote if supporters raise more than 100,000 signatures.