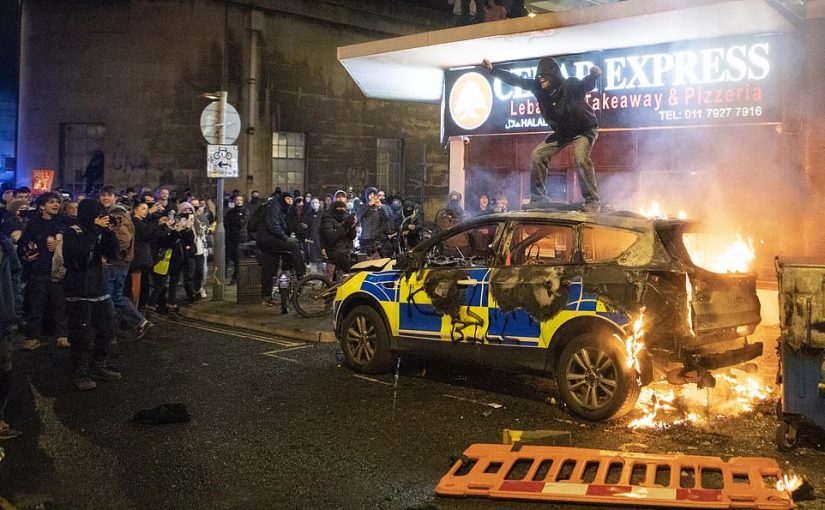 “There’s absolutely no need for vaccines to extinguish the pandemic. You do not vaccinate people who aren’t at risk from a disease. You also don’t set about planning to vaccinate millions of healthy people with a vaccine that hasn’t been extensively tested on human subjects.”

Germany heads for new lockdown and Netherlands and Belgium warn restrictions may have to be extended https://t.co/GNh6Rzvnk3 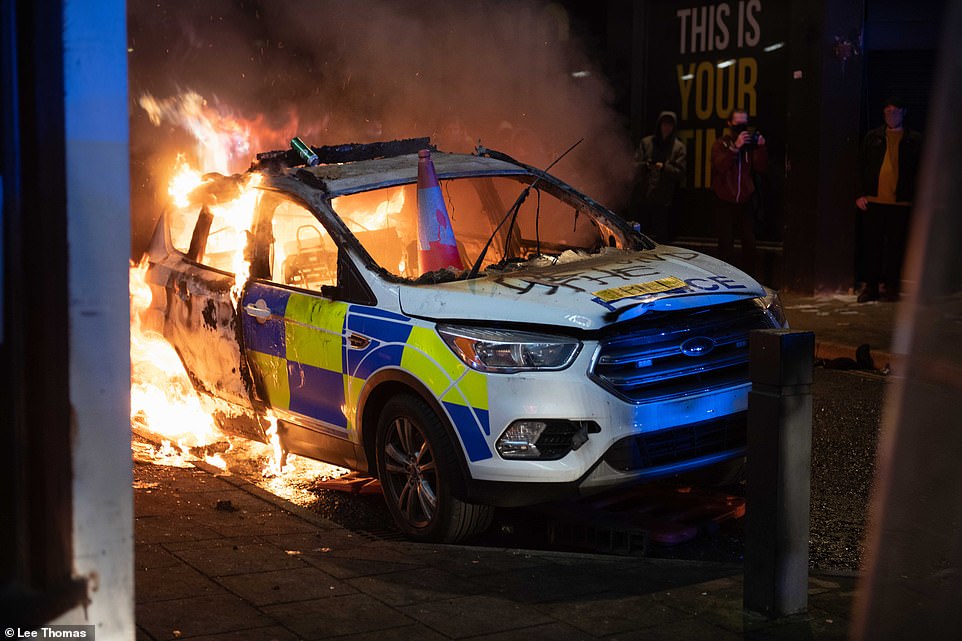 Thousands protested in London against the lockdown on Saturday. Ignore the puritanical and po-faced commentators. There was nothing selfish, stupid or thoughtless about this protest. People want their jobs, society and liberties restored, says Laura Dodsworth

We must never give up our freedom again

Thousands of people peacefully protested in London on Saturday at the anti-lockdown ‘freedom rally’. They marched from Hyde Park to Oxford Street, to the Thames, Trafalgar Square and parliament. I went to cover the protest. While estimating crowds is a challenge, there cannot have been fewer than 20,000 people there at the most conservative estimate. Some people think it may have been over 50,000.
. 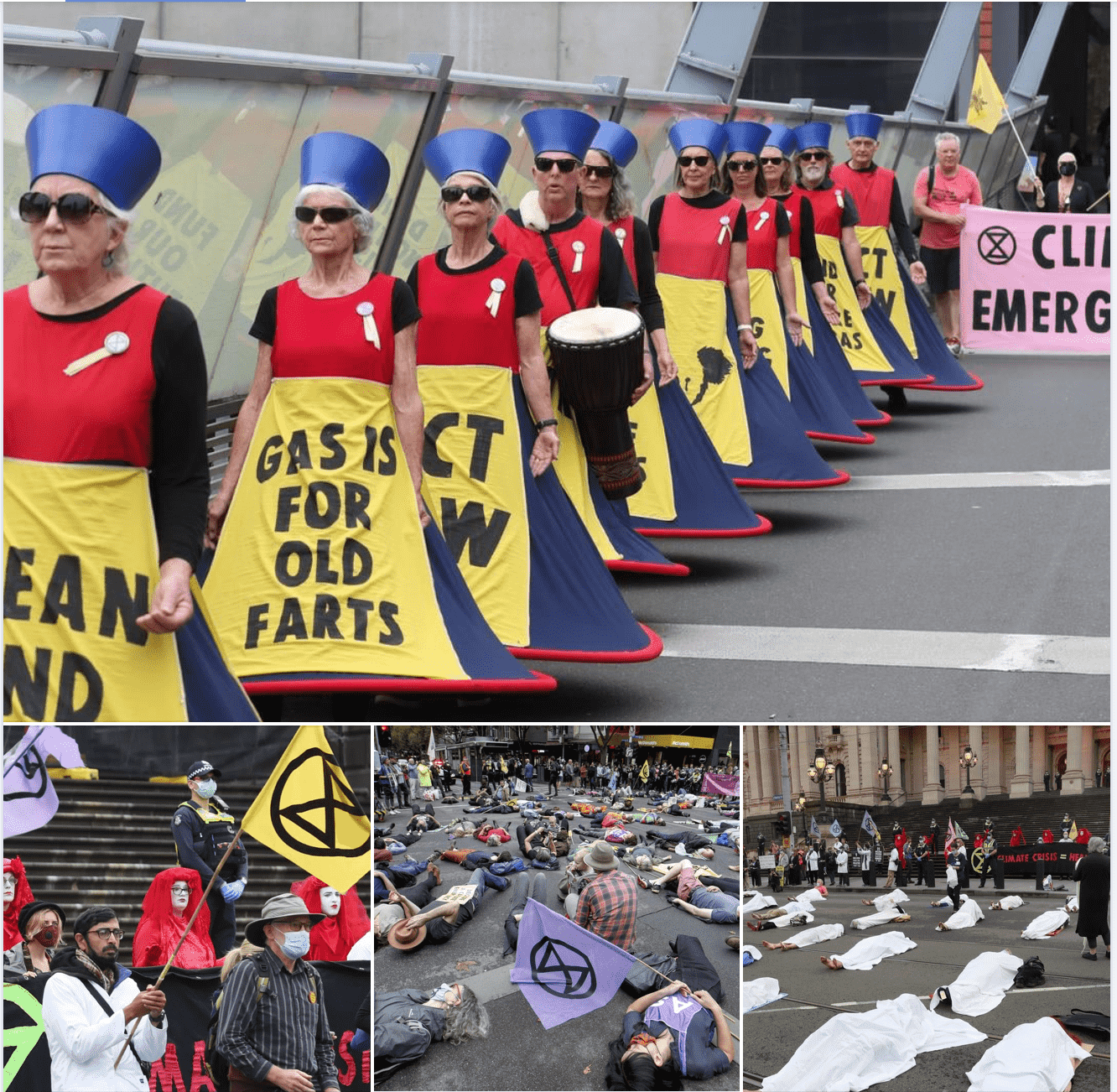 One thought on “From Bristol to Melbournistan: Lockouts & Riots”