By JACK NEWMAN FOR MAILONLINE

An ex-police officer shot dead two militants after breaking into a government vehicle and grabbing an AK-47 as he escaped an ISIS massacre in Mozambique.

Nick Alexander, a dual British-South African citizen, was rescued on Sunday having spent two nights crawling through the bush after his convoy fleeing a hotel in Palma was ambushed.

ISIS claimed responsibility for the attack on Monday and announced they had seized the coastal town after days of fighting, the terrorist group said in a statement on its Telegram channels.

The jihadis in Mozambique have declared that they want to impose Sharia. If they get hold of these gas developments, they could have plenty of money to finance their jihad for years to come. “Mozambique military launches offensive after ISIL attack,” Al Jazeera,

“Al-Shabab fired on civilians in their homes and on the streets in Palma, as they tried to flee for their lives,” said Dewa Mavhinga, Southern Africa director at Human Rights Watch. “Mozambican authorities should move swiftly to protect civilians and bring all those responsible for abuses to account.” 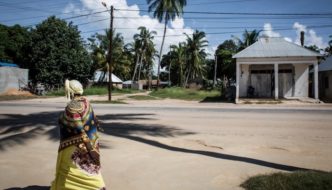 Islamic terrorists continued their sixth straight day of fighting against the Mozambican army Monday for control of the strategic northern town of Palma, as reports came in that dozens of civilians have been killed and bodies were littering the streets.

Jihadists continued their sixth straight day of fighting against the Mozambican army Monday for control of the strategic northern town of Palma, as reports came in that dozens of civilians have been killed and bodies were littering the streets.

Thousands were estimated to be missing from the town, which held about 70,000 people before the attack began last Wednesday.

The fate of scores of foreign energy workers was also unknown.

Some of the dead had been beheaded, according to Human Rights Watch. An attempt by expatriate workers to flee to safety came under heavy fire, causing many deaths, according to local reports.
.
More below the fold.

Report concludes there was ‘failure’ on the part of France over the genocide that saw about 800,000 people slaughtered.

France bears “overwhelming responsibilities” over the 1994 genocide in Rwanda and was “blind” to preparations for the massacres, a report by historians said on Friday but added there was no evidence Paris was complicit in the killings.

The absurdity of such a claim beggars belief. When blacks murder each other it is hardly the responsibility of the French. 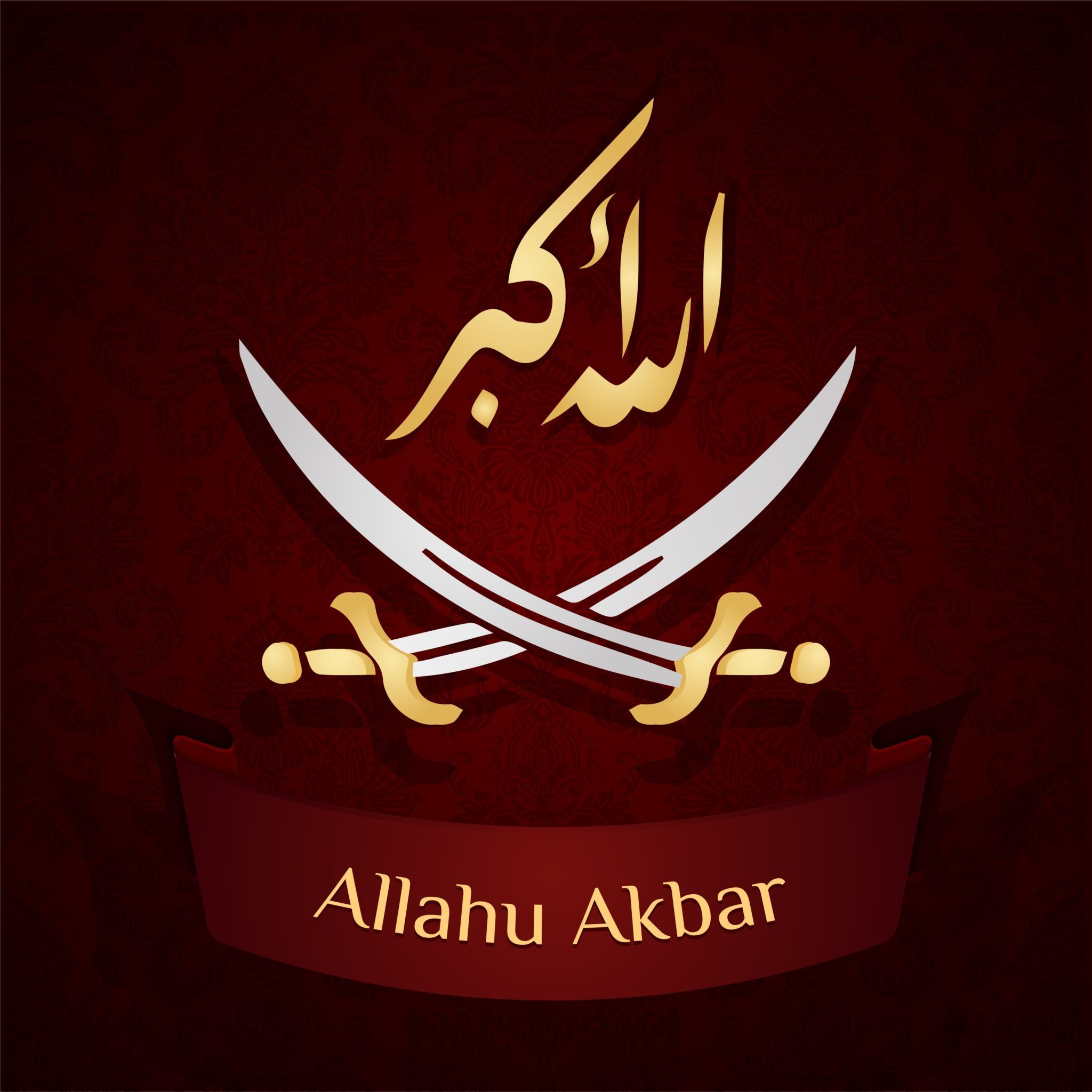 Over 180 people trapped in Mozambique hotel after attack

More than 180 people including foreign workers are trapped inside a hotel in a northern Mozambique town under siege for three days by fighters linked to the ISIL (ISIS) group, according to workers and security sources.

Several people were dead, AFP news agency reported citing witnesses and a rights group, after the attack in the town of Palma near a liquified natural gas (LNG) site in Cabo Delgado province. Reuters news agency on Saturday also reported the death of at least one civilian and the wounding of others when their convoy was attacked as they tried to flee..

The Islamic State group claimed responsibility Monday for the attack, saying it was carried out by the Islamic State Central Africa Province, according to the SITE extremist monitoring group.

The battle for Palma highlights the military and humanitarian crisis in this Southern African nation on the Indian Ocean. The three-year insurgency of the rebels, who are primarily disaffected young Muslim men, in the northern Cabo Delgado province has taken more than 2,600 lives and displaced an estimated 670,000 people, according to the U.N.

The attacks in Palma started Wednesday just hours after the French energy company Total announced it would resume work outside the town on its huge natural gas project at Afungi, near Mozambique’s northeastern border with Tanzania. Earlier Muslim militant attacks prompted Total in January to suspend work on the project to extract gas from offshore sites.

The Mozambican army has been fighting the militants in several locations to regain control of Palma, Col. Omar Saranga, a Ministry of Defense spokesman, said Sunday in the capital of Maputo.

As CBN News has reported, even after the defeat of ISIS in Syria, the Islamic terror group turned its sights on Africa.

The continent is currently witnessing a spree of terror attacks inspired by ISIS-affiliated groups.

In November of last year, Boko Haram Islamic fighters slaughtered 110 Nigerian farmers, men, and women, killing them as they worked in their rice fields.

In a separate attack, ISIS-linked fighters beheaded 50 people in a soccer stadium in northeast Mozambique.

And earlier that same month, a CIA officer, formerly of the Navy’s elite SEAL Team 6, was killed in an explosion set off by the Somali-based Islamic terror group al-Shabaab. The CIA operative, along with four Somali officers, reportedly died during a raid on the group’s suspected hideout south of Mogadishu.

According to the Global Terrorism Index, Boko Haram, which has pledged allegiance to ISIS, has been responsible for more than 57,000 deaths since 2011. Nigeria sits at the epicenter of the violence and Christians are the terror group’s favorite target.

Johnnie Moore, the co-author of the new book, The Next Jihad: Stop The Christian Genocide in Africa told CBN News that what’s happening in Nigeria is nothing short of Christian genocide.