In the aftermath of 9/11, when the USA had reason to regard itself as under siege by Islamic terrorism, some warned that measures intended to protect us from terrorists from abroad could be used against American citizens if bad people were to gain control of the federal government. This has now come to pass.

Radical leftists openly hostile to America’s core population control the White House and both houses of Congress. They are taking steps to ensure the control is permanent. This scene from Biden’s speech last night should raise the hair on the back of your neck:

Pres. Biden: "We won't ignore what our intelligence agencies have determined to be the most lethal terrorist threat to our homeland today: White supremacy is terrorism."

Ironically, nearly 100% of the politically motivated violence in this country over the past year has been inflicted to advance black supremacism by Black Lives Matter and fellow-traveling Antifa rioters.

No worries about al Qaeda. It’s over there in the Middle East (just like it was on 9/11). The real threat is “white supremacism.”

You don’t have to be white to find this alarming. You just have to know something about totalitarianism, and what life subsistence is like in countries that have succumbed to it. 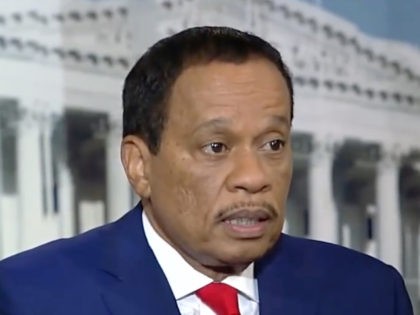 One thought on “Creepy Joe: “White Supremacy is Terrorism””