Five Muslim women wanted to blow up a French Catholic church at Easter, they were arrested

Five devout Muslim women – one of whom was still a teenager – were arrested in Béziers for attempting to blow up a Catholic church in the nearby French city of Montpellier. Because of Easter.

Mohammedans hate it when infidels celebrate their high holidays.

Le Figaro first reported on the planned terrorist attack, in particular the arrest of the five women. Le Point added the information in the French daily newspaper.

According to the mayor of Béziers, Robert Ménard, they are an immigrant Muslim family that has recently been radicalized.

Recently? No way. Mohammedans carry the radical parts of Islam in their mental baggage. They suck the hatred in with the mothers milk.

They lived in the toughest and worst public safety zone in the small town, where crime was highest. According to him, Sparse has already spent a lot of money to normalize the situation in the suburbs.

That’s gibberish. A high crime rate in the neighbourhood doesn’t make people want to blow up places of worship.

The five women were captured by counterterrorism squads from the nearby city of Montpellier. One was seen watching the Islamic State beheading videos and attempting to contact the terrorist organization. Then he began to write that Easter would be celebrated with a terrorist attack and a church in Montpellier would be blown up. The woman was arrested, along with four other women, all family members. One is her mother and the other three are her sister. Among them, the youngest is still a young girl. They also planned the terrorist attack.

Le Point knows that terrorists have found no weapons other than explosives in the family’s home. Le Figaro has just published a lengthy report that Muslim women sympathizing with terrorists are a separate, dangerous group in France. Two sisters were arrested in Nimes for sending money to their third sister, who is a terrorist in Syria. 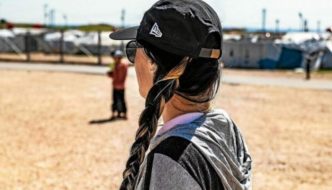 In a tactic to fool bleeding heart infidels. Emilie Konig is a Muslim convert and jihadist, and is begging to be repatriated. It’s the same story repeatedly: dangerous jihadist brides of the Islamic State want to return “home” because their lives have turned into a living hell,

Older blog entries below the fold.

The US said the world must be prepared to impose costs on Beijing for its crimes against minority Muslims in Xinjiang.

Bloody annoying. We never see the U.S. or any other western government bat for the Christians, Hindus, Buddhists or other minorities in Mohammedan countries, where they are treated like dirt. Why should we care about how China treats it’s resentful Mohammedans? 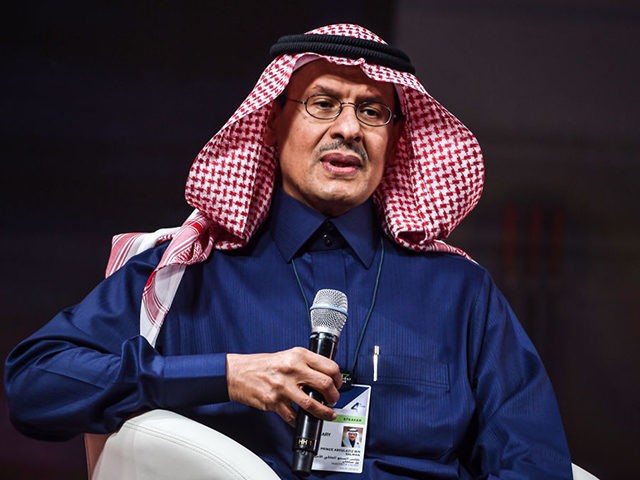 2 thoughts on “France: 5 Moslem women arrested for trying to blow up a Catholic Church for Easter”