After a year and a half there is one truth that cannot be ignored: You can’t eradicate a virus by locking people down.

Dr Simone Gold
.
It’s not “research” if they’re censoring opposing information. It’s not “science” if you’re not allowed to question it. 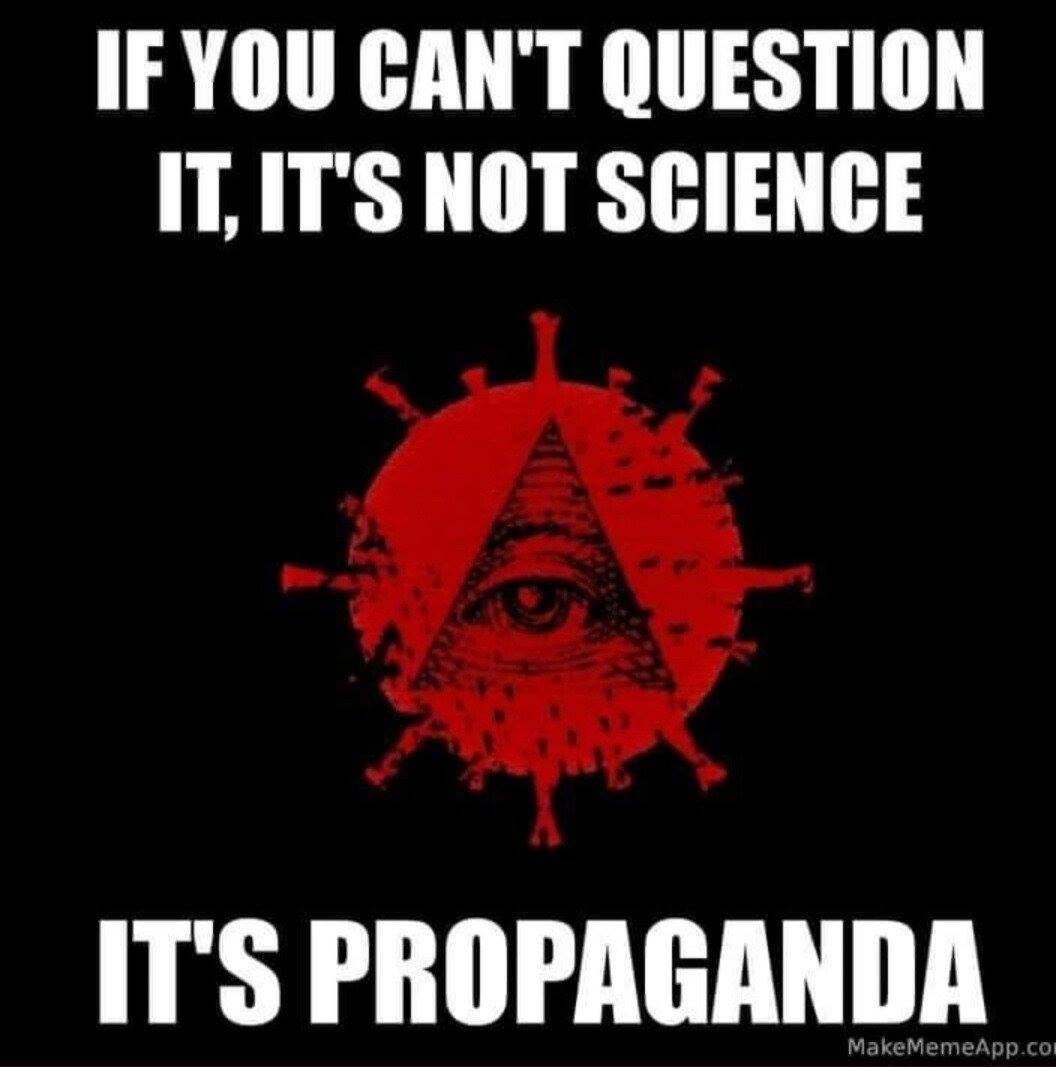 That’s the reaction from the unhinged journaille.

James O’Keefe and his investigative team have now revealed that Facebook “filters” content that expresses vaccine skepticism based on values such as supporting liberty or personal religious beliefs.

Zuckerbugger is a Stalinist. Audit his taxes. Remove Section 230 shield for this disgusting left-wing organization. Twitter is worse.

Your risk, your choice !@AUSParalympicshttps://t.co/nkq3jI3JtC 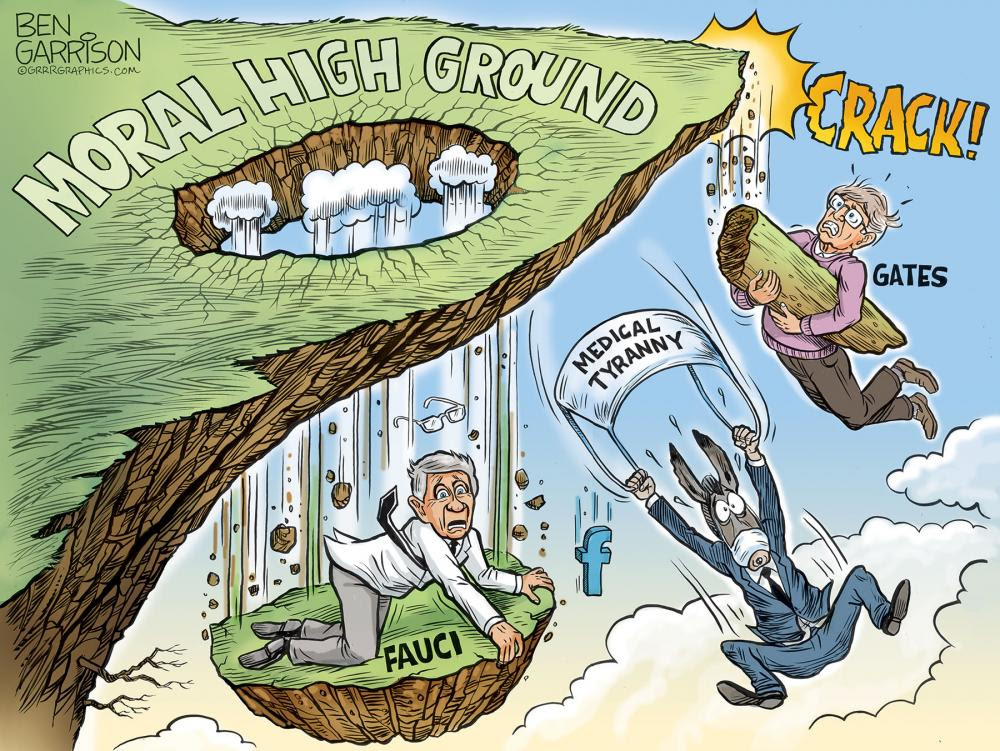