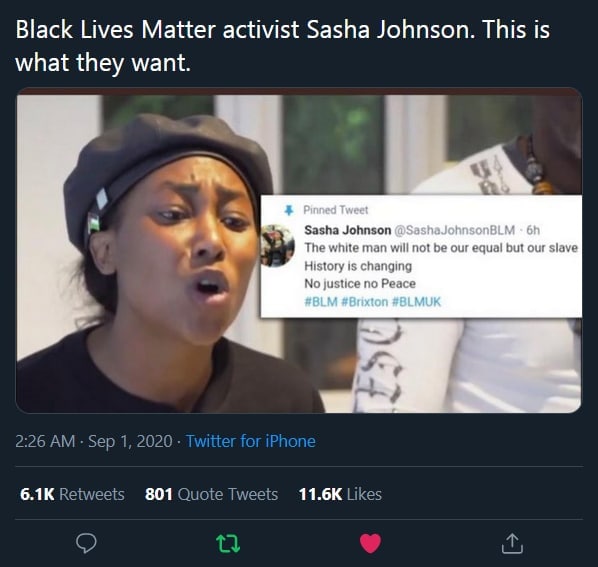 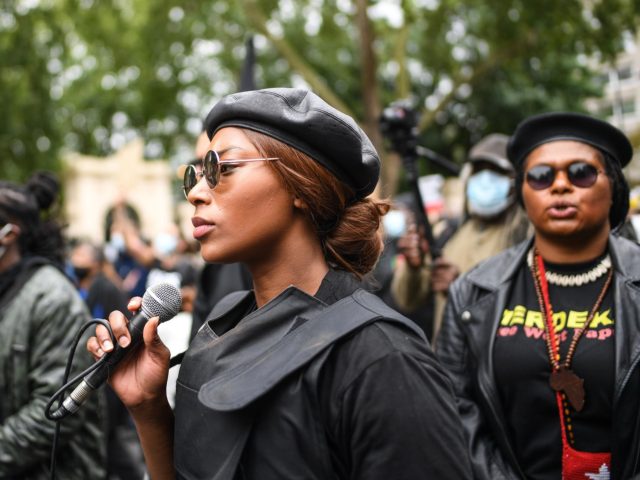 Sasha Johnson, one of Britain’s best-known Black Lives Matter activists, has been shot in the head and is in “critical condition”, according to a statement released by her political party on Sunday.

Ms Johnson, 27, the self-styled “Black Panther of Oxford” and a mother of three, according to her party, or a mother of two, according to the BBC, reportedly sustained a gunshot wound to the head in the early hours of Sunday morning in the Southwark area of London.

How Black Lives Matter changed the U.S. debate on the Mideast 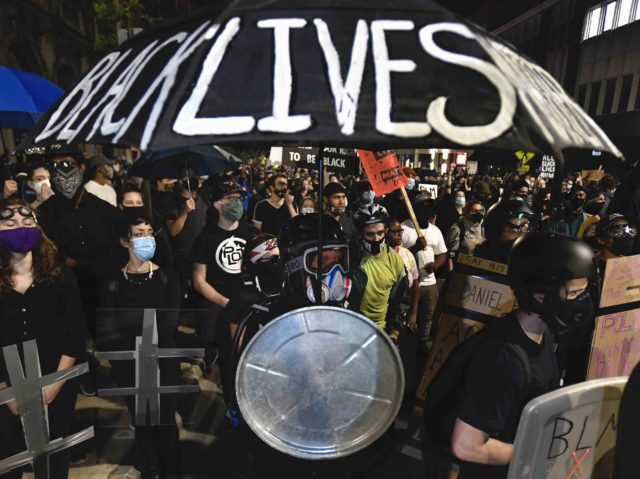 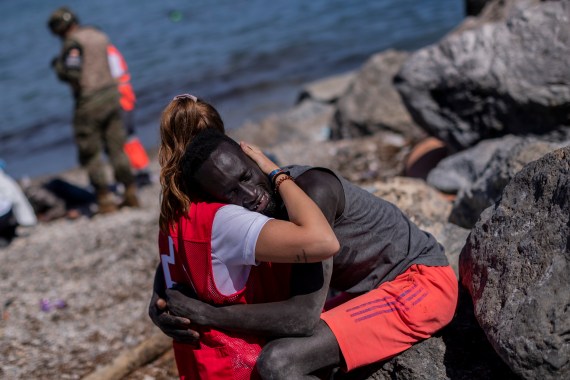 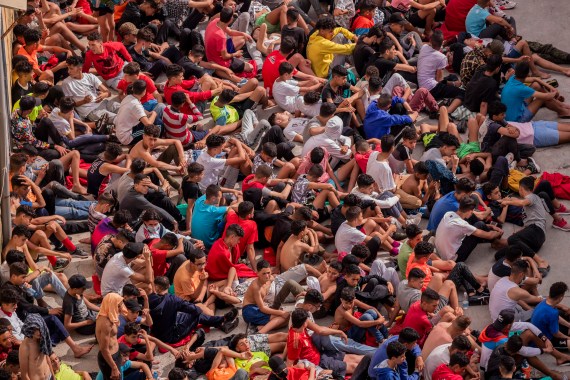 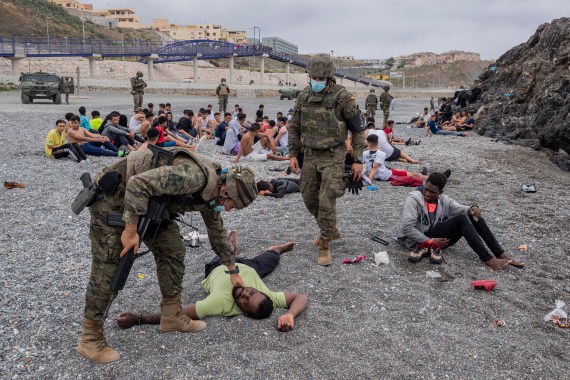