But music is forbidden in Islam, unless…

Palestinian’ ‘refugee’ ‘journalist’: ‘By Allah, when rockets reach Ashdod and I hear sirens, it’s like music to me’

Abdel Bari Atwan’s identity is based on three lies. He is not a “Palestinian.” This nationality was invented in the 1960s; it never existed in history until then. He is not a “refugee.” A refugee is someone who leaves one place and seeks refuge in another because of war, famine, exile, or some other crisis. Atwan, however, admits that he was born in the “so-called diaspora.” So he is not a refugee. And he is certainly not a “journalist.” He is not someone interested in reporting the facts (real journalists are vanishingly few these days); he is an ideologue who is consumed with hatred and bloodlust.

“British-Palestinian Journalist Abdel Bari Atwan: The Sirens That Go Off When Hamas Rockets Hit Ashdod Are Like A Beethoven Symphony To My Ears,” MEMRI, May 16, 2021 (thanks to the Geller Report):

British-Palestinian journalist Abdel Bari Atwan said that when he hears sirens indicating a rocket attack going off in Ashdod, it is like music, a Beethoven symphony to him. He made these remarks in an interview with Al-Manar TV (Hizbullah-Lebanon) that aired on May 16, 2021….

Abdel Bari Atwan: “I hail from the Gaza strip. We were refugees there. My family came there from Ashdod. I sing twice when the rockets reach… I was born in the so-called diaspora. By Allah, when the rockets reach Ashdod and I hear the sirens, it’s like music to me, like a Beethoven symphony. I have never heard such [music]. The second thing is that when we see those rockets hit Tel Aviv, and the settlers flee the beach in their bathing suits, to the nearest bomb shelter – this is unprecedented in the history of the Arab-Zionist conflict.” 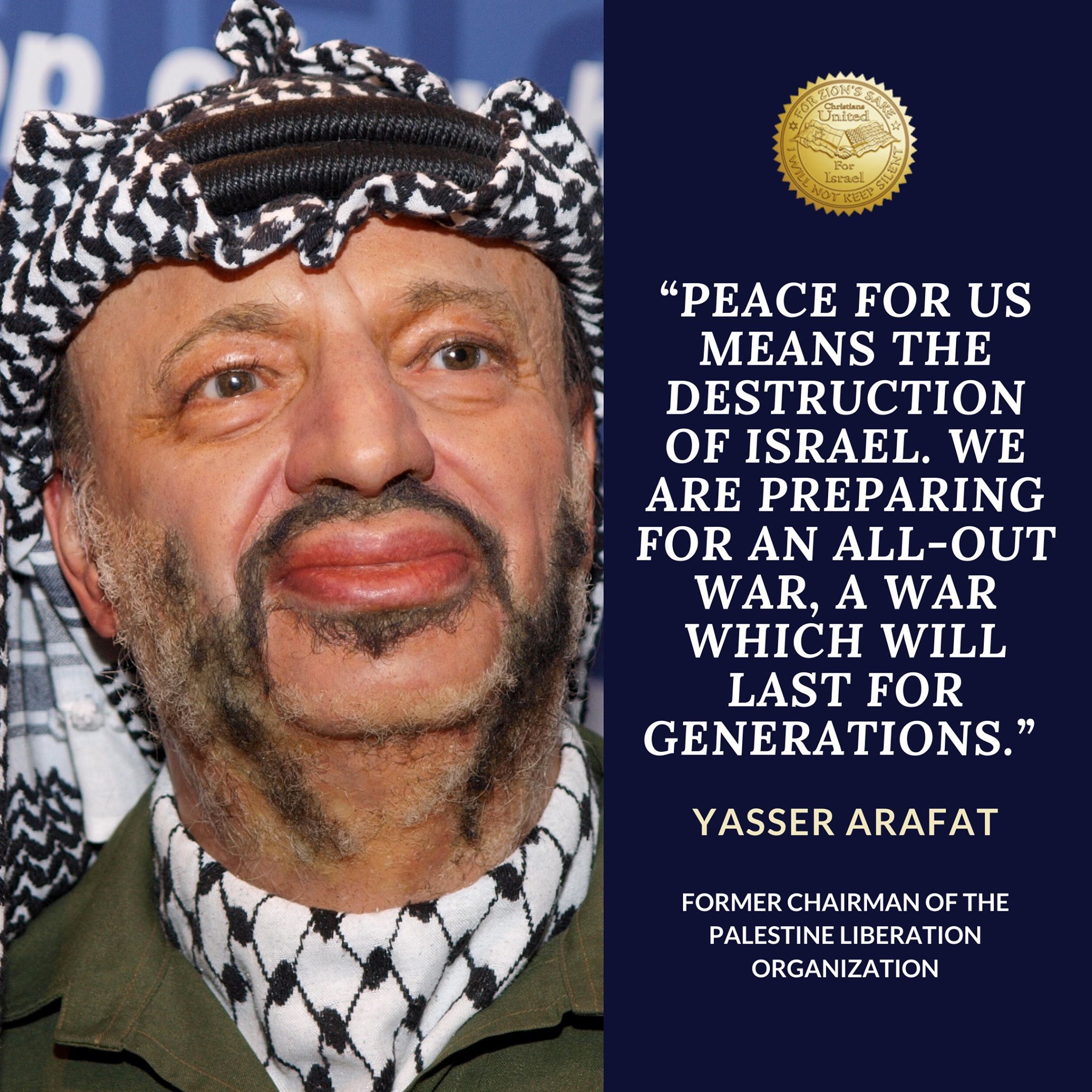