Tucker Carlson on live Fox TV called Gen Mark Milley the Chairman of the JCS “Stupid” and a “Pig”.

It couldn’t have been said any better……

If Tucker Carlson deserves to be fired for criticizing General Milley, what should happen to the people who maliciously prosecuted General Flynn and destroyed his life?

Dr.SHIVA Reveals To Steve Bannon – How The State Tells Twitter Who To Silence 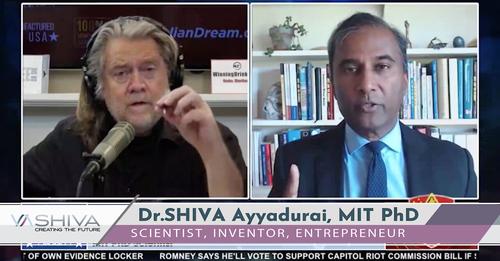 The government & Twitter have a trusted partnership to censor free speech.

Jayda Fransen makes some very valid points about censorship in the UK, which is extremely selective & hypocritical. 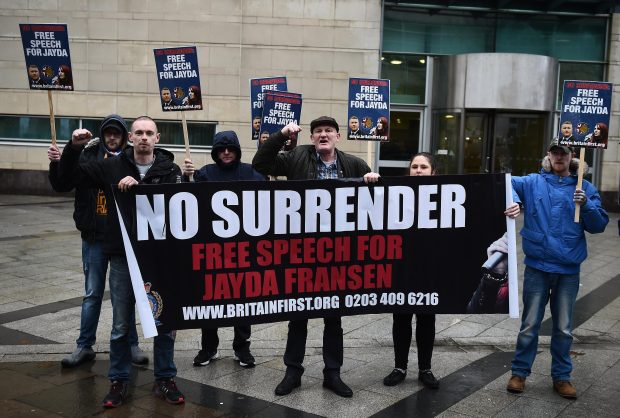 Fransen made global headlines when violent videos she posted on Twitter were retweeted by US President Donald Trump — “drawing widespread criticism and a rare public rebuke from PM Theresa May.”

Far-left activist @shaunking wants justice for a Brooklyn George Floyd statue that was vandalized with spray paint. But last year he demanded statues of Jesus be torn down https://t.co/hL56w0cEd6

This is a white wannabe nigga with mental problems.