The Biden regime seeks to eliminate “white supremacists” and “white extremists” from the military.

An adviser to the Pentagon’s Counter-Extremism Working Group (CEWG) is warning the Biden administration’s efforts to purge the military of “extremists” could violate individual First Amendment rights.

Instead of monitoring external threats, the Pentagon is on a mission to identify and remove whomever it labels as extremists from America’s armed forces. Ironically, the CEWG has yet to define what it means by ‘extremism.’ Extremism is usually defined as the threat or use of violence to achieve an ideological agenda. But the Pentagon is now poised to expand upon that definition to include constitutionally protected speech. In other words, sticks and stones may break our bones, but words are the biggest threat.

Democrats are celebrating Big Tech’s destruction of free speech and cheering on permanent censorship of conservatives: 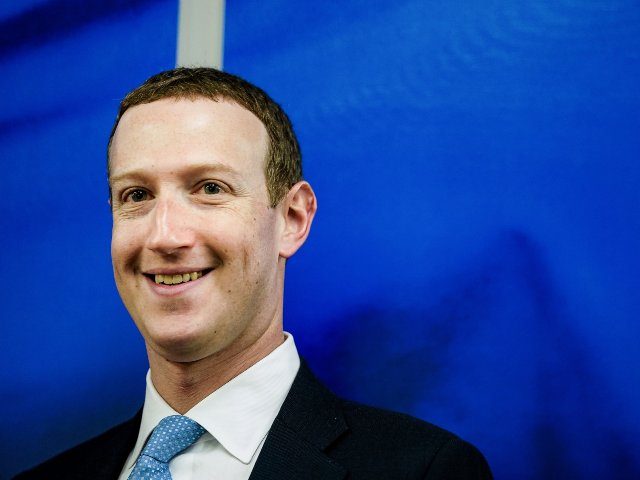 The Facebook oversight board, commonly known as the “Facebook supreme court,” which was established by the social network as a quasi-independent body to hear appeals on Facebook’s decision to censor or ban content, has now been empowered to demand more censorship from Mark Zuckerberg’s platform.

The FB Oversight Board is packed with left-wingers, including the former editor of the left-wing Guardian newspaper and the former leader of a left-wing political party in Denmark. 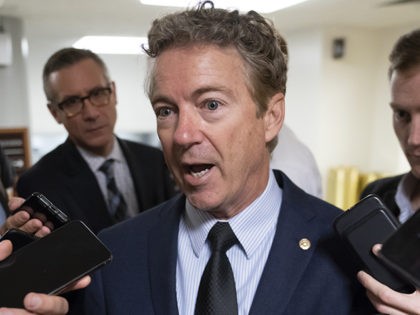