Tim Blair The Daily Telegraph July 11, 2021
.
Simple statements of fact are a tremendous outrage generator. Basic truths infuriate the woke. Consider the response to a recent climate change item published by the BBC. Usually ultra-woke itself, the British broadcasting leviathan recently went against form by including in a list of possible climate change outcomes several significant benefits to the planet and humankind.
Siberians may be able to grow more crops, for example. Melting ice may open new shipping routes. Oil exploration may be easier in Alaska. In a warmer world, people may even enjoy “healthier outdoor lifestyles”. 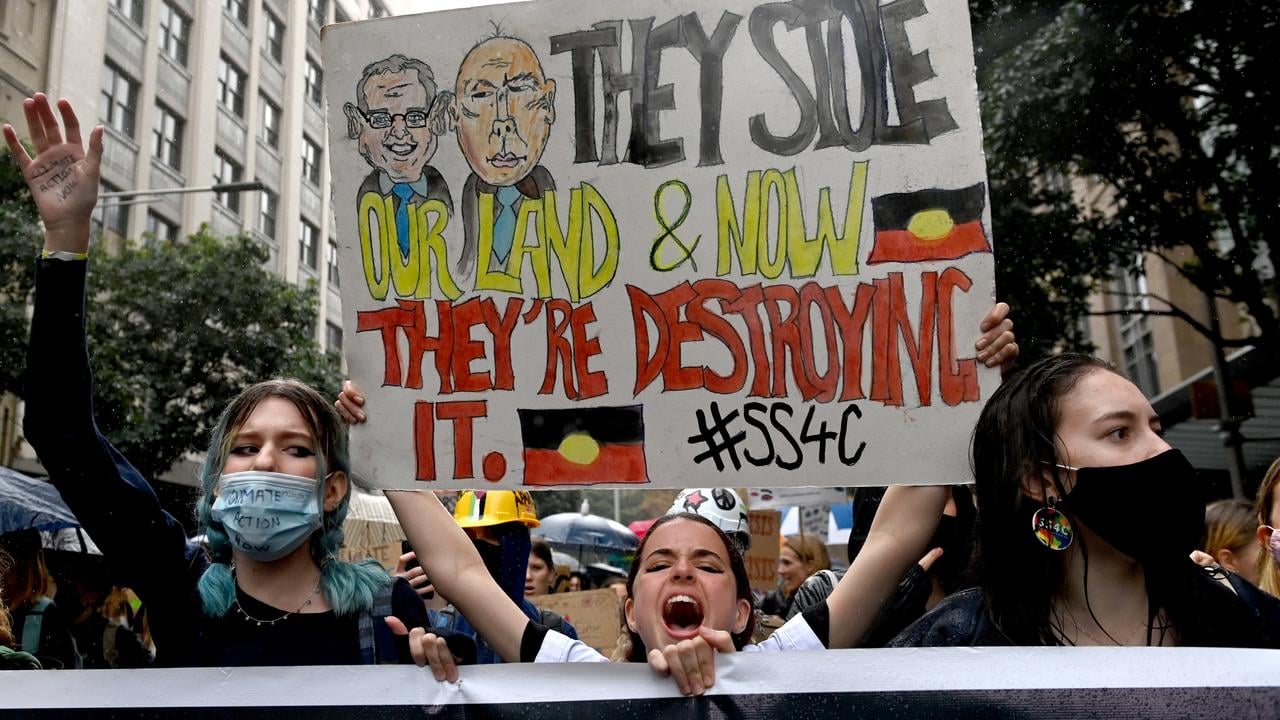 Given what we already know about the effects of warmer global temperatures, all of these scenarios are entirely plausible.
.
Australians can add an additional benefit. Climate change ends political campaigns and careers.
.
Kevin Rudd, Julia Gillard, Malcolm Turnbull and Bill Shorten have all been stopped cold by their own global warming quests.
.
Being the slowest-learning of that bunch, Turnbull was actually stopped twice – once as opposition leader and again as prime minister.
.
He refined climate policy-induced self-removal down to an art form. Put Turnbull back in the Lodge tomorrow and he’d warm himself out of office by Christmas.
.
Naturally, climate activists went berserk over the BBC’s climate ­heresy.
“This is what the BBC is teaching our children about climate breakdown,” Guardian columnist and ­veteran alarmist George Monbiot fumed.
“I’m sorry, but it’s an absolute disgrace. You could come away thinking: ‘on balance, it sounds pretty good’.”
.
We can’t have that. So the BBC surrendered.
“After a backlash from climate experts and campaigners,” the Guardian reported, “the page, aimed at Year 10 students, was amended to only include the negative impacts of climate change.”
Go to the article now and it’s all droughts and floods, plus this terrifying threat: “Scottish ski resorts may have to close due to lack of snow.”
No apres ski action for Angus. Climate change is going to be brutal.
.
Fun fact: many of the same folk who can’t foresee any positives ­occurring due to climate change would have no difficulties listing all the benefits of socialism. This is despite socialism’s history of killing and enslaving people, and its long tradition of causing environmental ruin.
.
Kids are hot for it. “The majority of Millennials and Generation Z want to live under socialism, according to a new study” in the UK, The Big Issue reported last week. “Up to 78 per cent blame capitalism for Britain’s housing crisis, according to the survey of just under 2000 young people carried out between February and March this year, while 75 per cent agree that climate change is a ‘specifically capitalist problem’.”
.
Has nobody told these kids that China, the world’s largest producer of alleged climate change gases, is a communist country? This isn’t exactly a secret. It’s been in the papers for 70 or so years.
.
Here’s something else from the papers, specifically the New York Times, back in 1995: “Some of the predicted effects of climate change may now be emerging for the first time or with increasing clarity.”
.
Some of those effects, according to the Times, included “a continuing rise in average global sea level …
.
“At the most likely rate of rise, some experts say, most of the beaches on the East Coast of the United States would be gone in 25 years.”
.
In 25 years, you say? Well, this being written in 1995, the deadline for beach removal was last year.
.
But all the beaches along the US East Coast are still there.
This is usually the way of things whenever climate alarmists put a date on something. It’s why they’ve learned to throw their predictions so far ahead that they won’t be alive to face any embarrassment. Nobody wants to be the next Tim Flannery, what with all of his forecasts of waterless cities and empty dams.
So instead they’ve settled on the year 2100 as a benchmark. A Google search for “climate change 2100” turns up more than 40 million ­matches.
.
Wimps. They’re not even game to take prediction responsibility during their whole lifetimes.
.
It’s enough to drive a fellow to drink, and this is where climate change can help. It’s another one of those benefits that the BBC is now bound to censor.
“Alcohol levels in wine have increased in recent years,” Canada’s Globe and Mail reported last week.
.
“Cabernets made in California in the 1970s contained around 12 per cent alcohol, while most made today are 14 per cent or higher.
.
“Red wines produced in Bordeaux, Tuscany and Piedmont have experienced similar increases according to a new report that surveyed alcohol levels in so-called fine wines over the past 30 years.”
.
And why is this so? What magical force may we thank for these roaring reds?
“Climate change is the biggest culprit for creeping alcohol levels.”
.
They say this as though it’s a bad thing. When it comes to climate change, however, there is always a bright side.