The Delta/Schmelta variant is the reason nearly 12 million people in Australia were forced into lockdown last week.

We have become the casualty of “climate change” & COVID.

‘Variant factories’: Unvaccinated people are ‘opportunities for virus’
Don’t be a virus multiplier. Get your jab & don’t ask any questions!
Sun, 4 July 2021 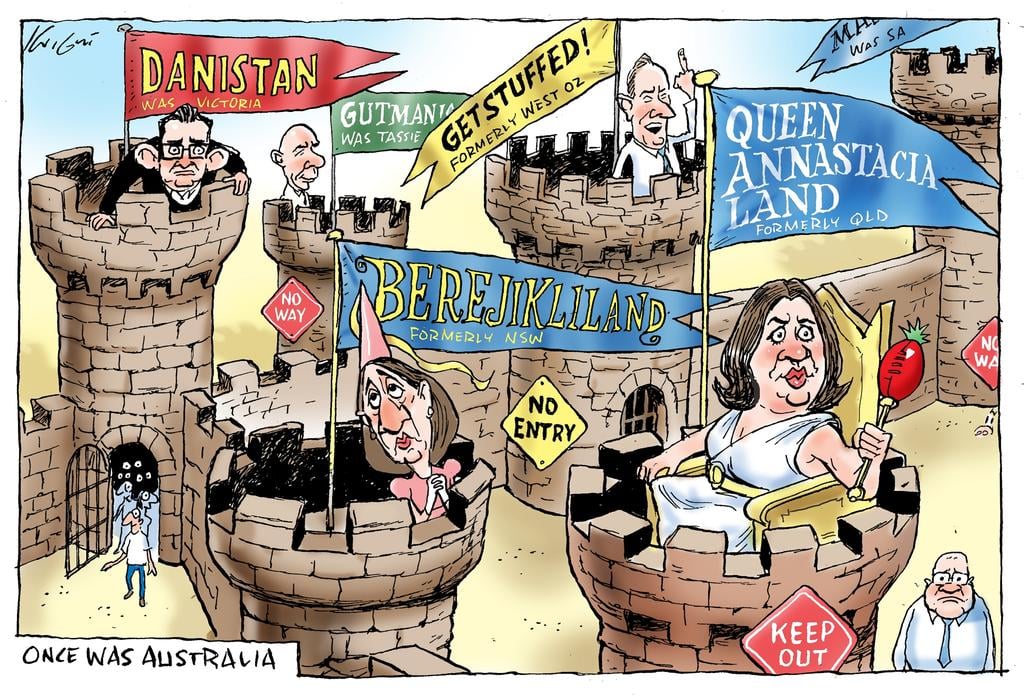 Dr. William Schaffner, a professor in the Division of Infectious Diseases at Vanderbilt University Medical Center, told CNN this weekend that unvaccinated people are “potential variant factories”.
.
Our political leaders hide behind medical gurus.  Not our fault you are thrown out of work, your business ruined, they claim. Blame the expert advice. Follow “the science”.

AU.NEWS.YAHOO.COM
.
‘Variant factories’: Unvaccinated people are ‘opportunities for virus’
“The more unvaccinated people there are, the more opportunities for the virus to multiply,” he said. “When it does, it mutates, and it could throw off a variant mutation that is even more serious down the road.” …
.
The Beta Sigma continues at Yahoo!
.
# Apparently the vaxxes can stop the new and emergent variants, even though they are not stopping the existing ones, or something: 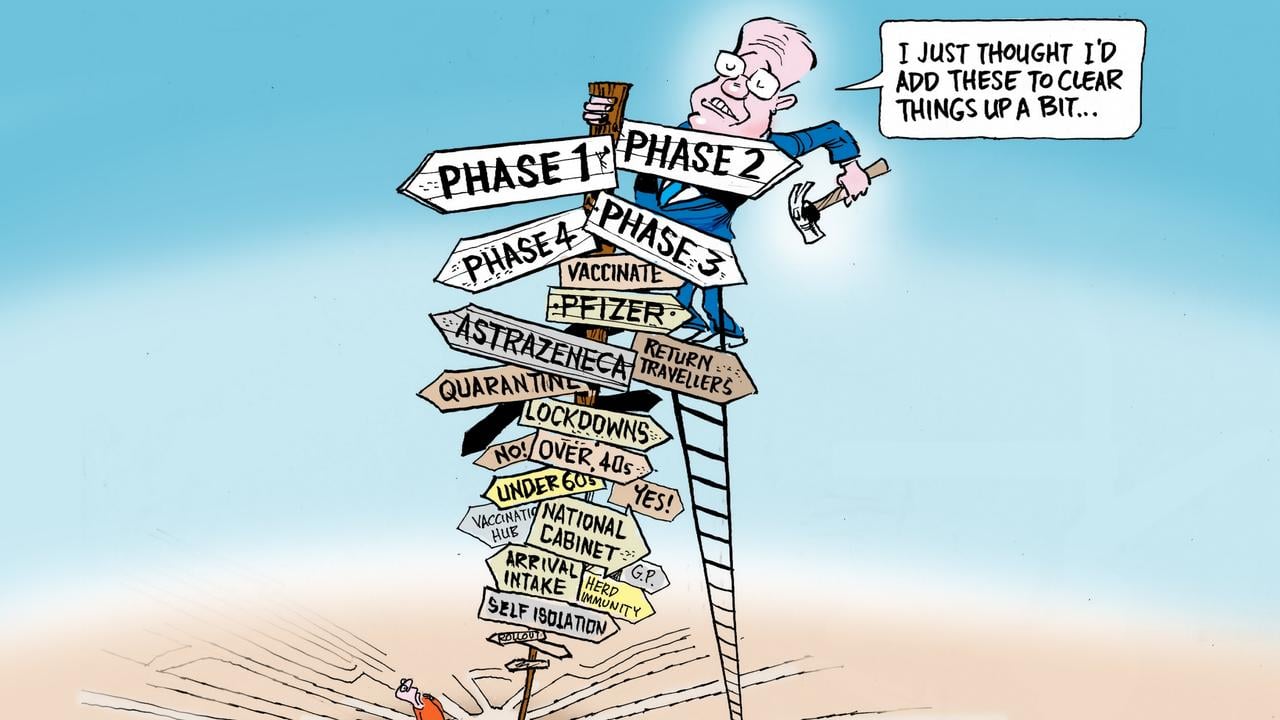 Just heard a news report on radio that said some Sydneysiders were going “too far” with outdoor activities by “sunbathing”. 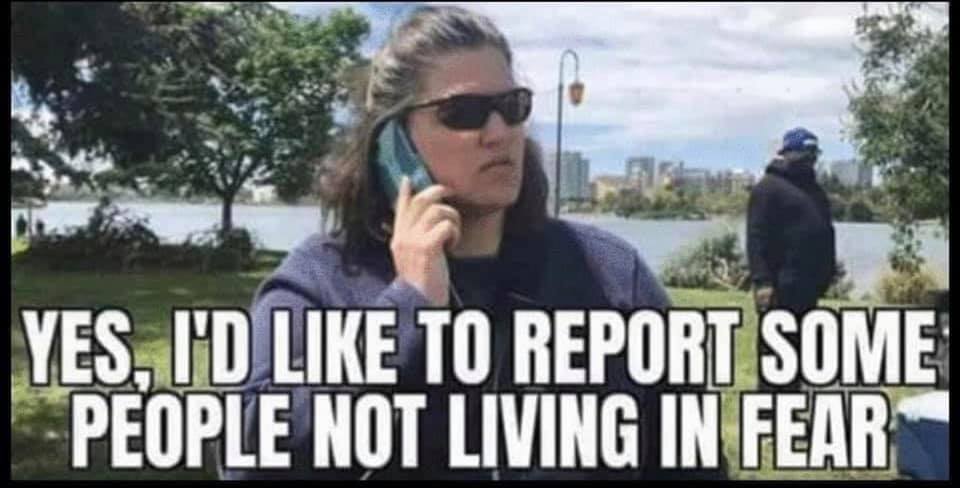 Nick Cater The Australian July 5, 2021
The deification of chief health officers has been one of the most demoralising developments of the Covid-19 crisis. In Queensland chief health officer Jeannette Young we see the nanny state in human form, a scolding schoolmarm issuing orders dressed up as advice.
Young was foolish to allow herself to be drawn into the politics of vaccines last week. However, she was on solid ground when she pointed out the comparative risk of dying from the virus and an adverse reaction from the vaccine varied significantly between young and old.
.
Continued below the fold. 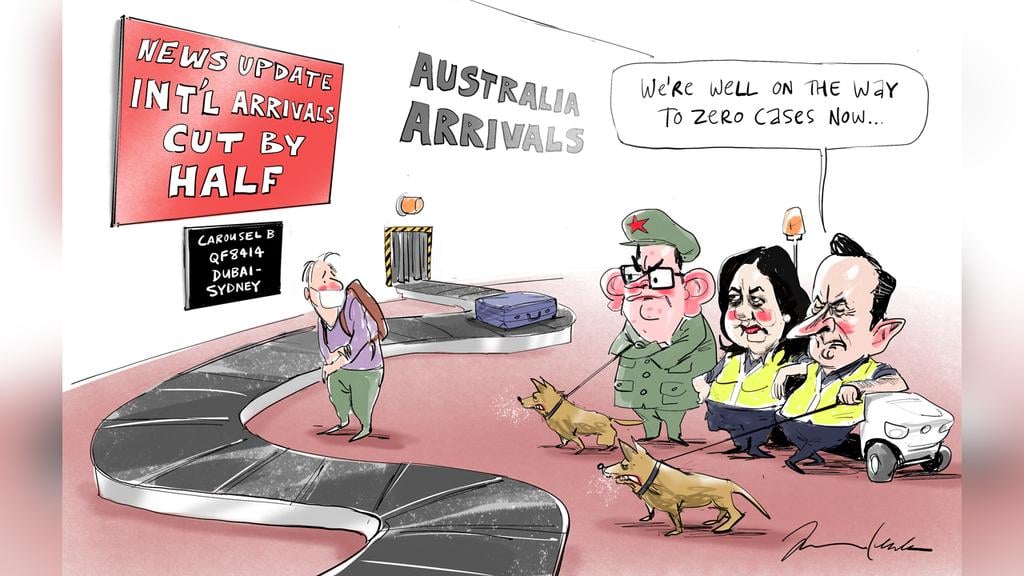 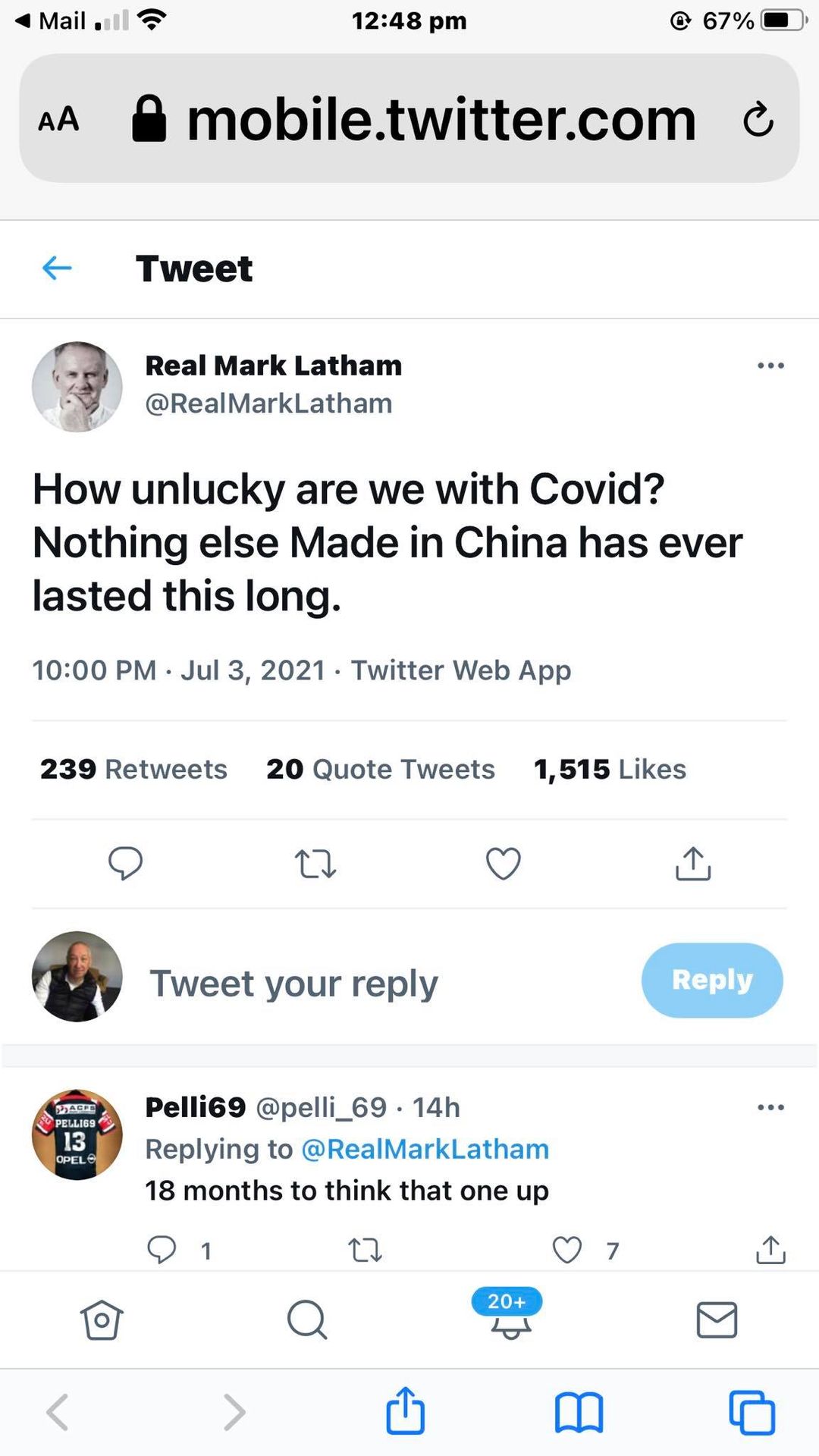 The death rate for Australians under 70 who have caught the virus so far is about one in 500. The death rate for the over-70s is one in five, rising to one in three for care-home residents.
.
That is why Sunday’s news of a fresh outbreak at a NSW nursing home is troubling, since the risk of serious infection is substantially higher and the risk of contagion greater. By contrast, the media’s fascination with the daily number of new cases, regardless of age or health, tells us nothing. It merely adds to an atmosphere of fear and panic, and encourages state governments to do daft things.
.
Locking down entire cities was always an expensive and ineffici­ent way of preventing the virus spreading to the few whose lives were seriously at risk.
Mitigation, rather than elimination, should have been the strategy from the start. The advent of the Delta variant, which is far more transmissible but mercifully significantly less deadly, makes elimination futile, which is probably just as well since at some point we will have to learn to live with Covid-19, just as we have learned to live with the flu.
.
With or without the vaccine, the risks to public health from Covid-19 have declined significantly from the bleak days when disease-ridden cruise ships were discharging thousands of passengers on the shores of a country ill prepared to cope. The lockdown strategy may or may not have been justified in those early months, but by the end of September the spread of the virus was under control, even allowing for the lapses in Victoria.
.
In the first 10 months of last year, chances of an infection ending in death in Australia was 3.8 per cent. By Christmas the risk had fallen to 0.6 per cent and for the past six months it has been effectively zero. Of the 2216 cases this year, only one person has died. There may be an internet code breaker somewhere who can find data on the Department of Health’s website showing how many of this year’s cases were aged over 70, but it is beyond the scope of a humble columnist.
It is clear, however, that the lack of Covid-19 deaths is a reflection of our ability to protect the elderly and infirm, not the closing of interstate borders, the ban on singing in church or any of the fatuous rules that would fail the pass the pub test if the pubs were allowed to open.
.
For all their claims to sainthood, it is not the chief health officers who have saved lives but the dedicated staff of nursing homes who have fought bravely to keep the spiky little visitor out. In the first nine months of last year there were 222 outbreaks in nursing homes, 2027 infected residents and 685 deaths. Even allowing for the latest outbreak, the number of nursing home residents contracting the virus in the past eight months has been fewer than 30.
.
It should have been clear by the end of September that any further lockdowns or border closures would make next to no difference to the death toll. The sick and the elderly were well protected, and the rest of us were capable of fending for ourselves.
.
The premiers should have adopted the tried and tested technique of managing public health by identifying those at serious risk and doing everything possible to keep them safe. Individuals in doubt about their own risk should have been encouraged to seek the advice of their doctor rather than that of, say, Annastacia Palasz­czuk, who last week told Queenslanders “to listen to the advice that Dr Young has provided”.
.
In a liberal democracy as tolerant as Australia, there is seldom any need to enforce the public good by ministerial decrees. Persuasion generally does the trick. Deaths from skin cancer, smoking and HIV-AIDS have been reduced significantly through clever advertising. Childhood deaths from drowning were reduced by fencing backyard pools, not by filling them with concrete.
.
The failure to harness community goodwill, the tendency of most Australians most of the time to do mostly the right thing, was a lost opportunity. As a result, we live in a country that has been bubble-wrapped. The freedom of citizens to leave and return without begging for permission has been curtailed indefinitely. It will remain that way until premiers stop hiding behind the spurious advice of public health officials and recover the dignity of their office by finding a way out of this stalemate.
.
The federal government’s vaccine policy has shown the way by giving priority to the elderly and health and aged-care workers. Seven out of 10 of those over 70 have received at least one dose, as have 50 per cent of over-50s.
.
Healthcare operators can expand the ring of protection by insisting visitors provide proof of vaccination from Covid-19, just as many already demand vaccination certificates for flu.
.
Premiers would be repeating the lockdown mistake if they set the threshold for a return to business as usual at an 80 per cent vaccination rate. Universal vaccin­a­tion is neither realistic nor necessary once the sick and the elderly have been protected.
.
Make no mistake, universal vaccination, by coercion if necessary, will be of immense value to pharmaceutical companies. It also may serve to put at rest the minds of Australians scared witless by 18 months of relentless catastrophism from health officials and premiers who should know better.
.
The benefit to public health of universal vaccination, compared with targeting those at most risk and their carers, will be marginal at best.
.
The decision to vaccinate or not should be a personal decision with the help of advice from qualified professionals. Protection from disease should be by consent, and consent for lockdowns is evaporating fast.
.
Nick Cater is executive director of the Menzies Research Centre.
.
1/  Picture: NCA NewsWire/Tertius Pickard