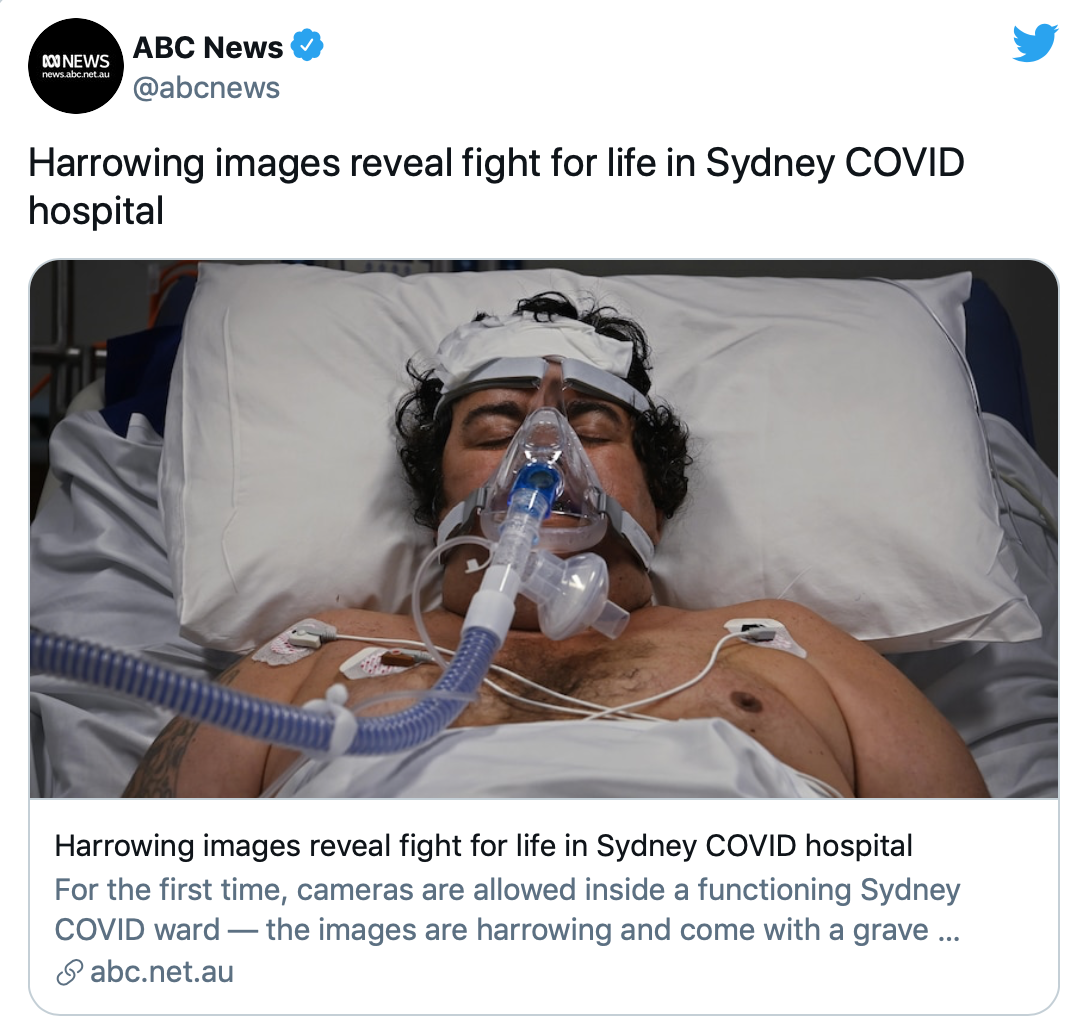 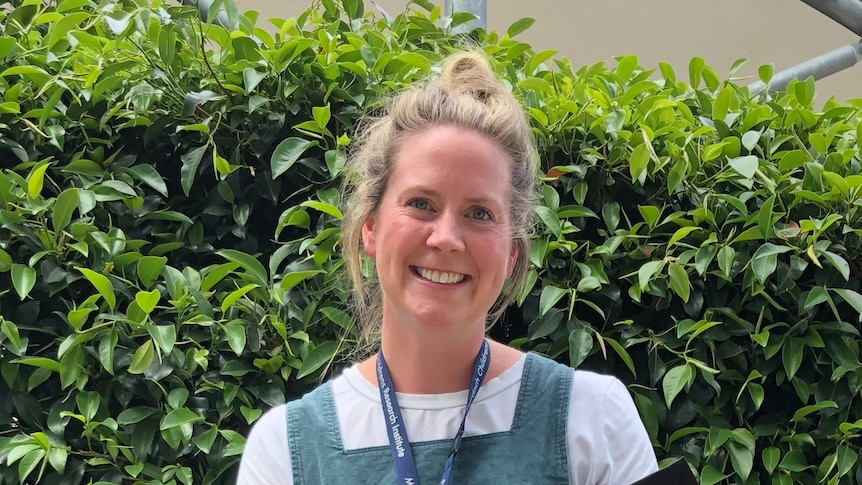 When Rachael McGuire rolled up her sleeve to get her first dose of the Pfizer vaccine in April, she went home with a sore arm and spent the evening feeling a little more tired than usual.

But around 12 hours after receiving the second dose, McGuire went to bed with a splitting headache that hung around for a couple of days.

“I asked my husband to take the day off so he could watch the kids, because I just wanted to go to bed,” said Ms McGuire, an immunisation nurse at the Murdoch Children’s Research Institute.

It was the first time the 38-year-old had felt knocked around after a vaccine, but she wasn’t worried.

“I knew that they were expected side effects,” Ms McGuire said.

“I didn’t feel great at the time, but I knew it was perfectly fine and felt reassured that obviously something was working.”

But why do these side effects happen in the first place and is there anything you can do to avoid them?

Here’s what we know. 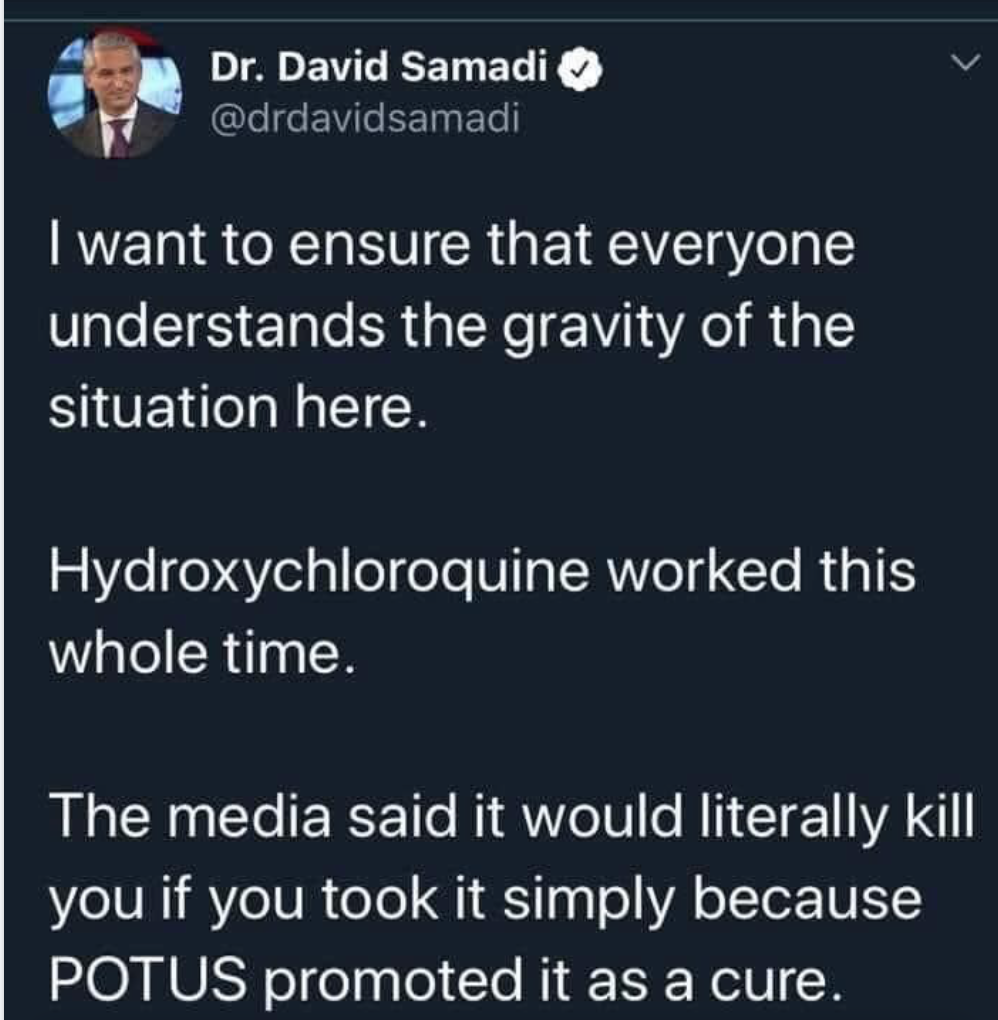 How common are post-Pfizer side effects?

A survey of 314,192 people who had received two doses of Pfizer found that 57.5 per cent of respondents had experienced adverse effects within three days after the second jab.

The most common symptoms were fatigue, pain at the injection site and headaches, with around 22 per cent reporting that they missed work, study or routine duties for a day. 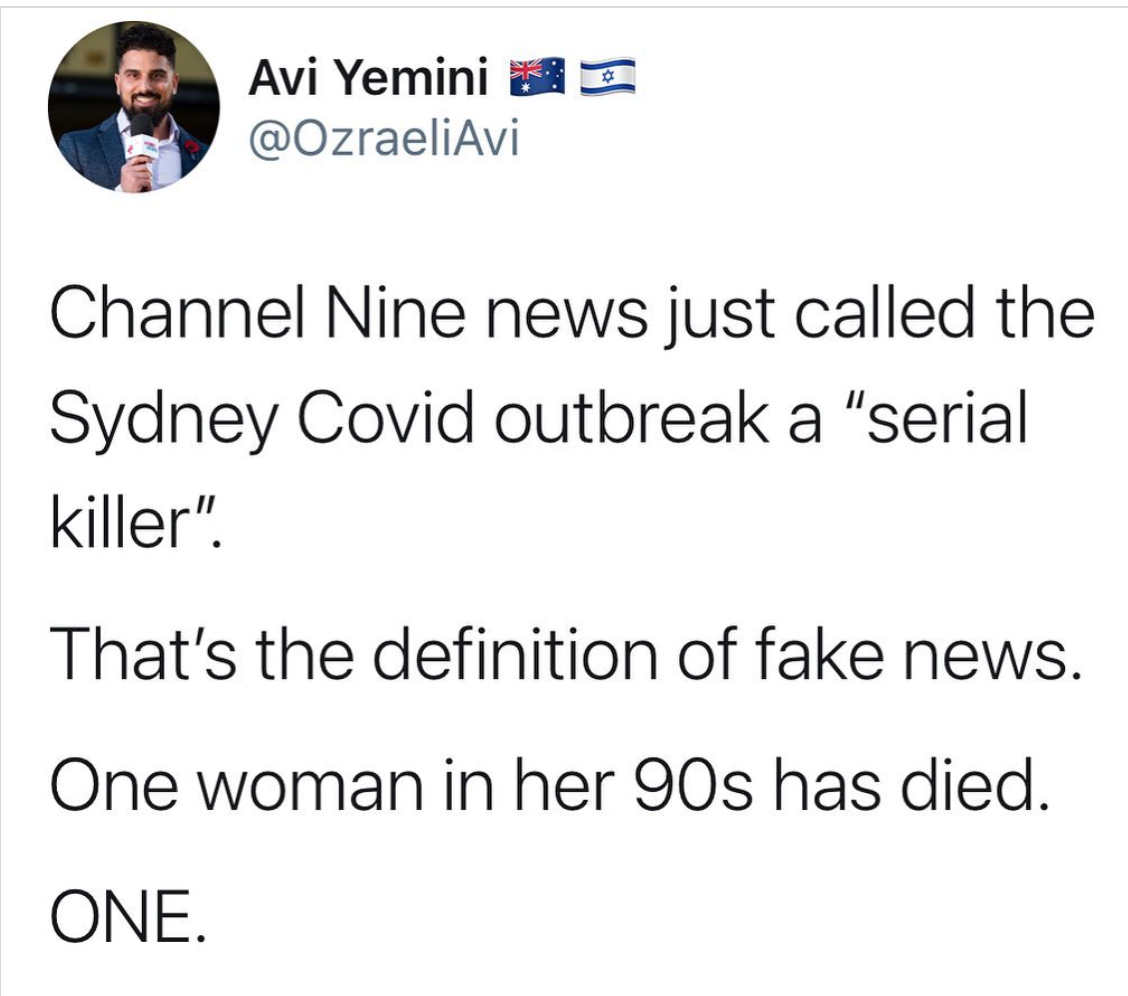