Hurry, hurry, it’s your absolute last last-chance after the last last-chance to save the world. According to an unaudited, unaccountable UN committee, It’s Code Red for Humanity! Rush and install Solar Special Protection Shields on your home today 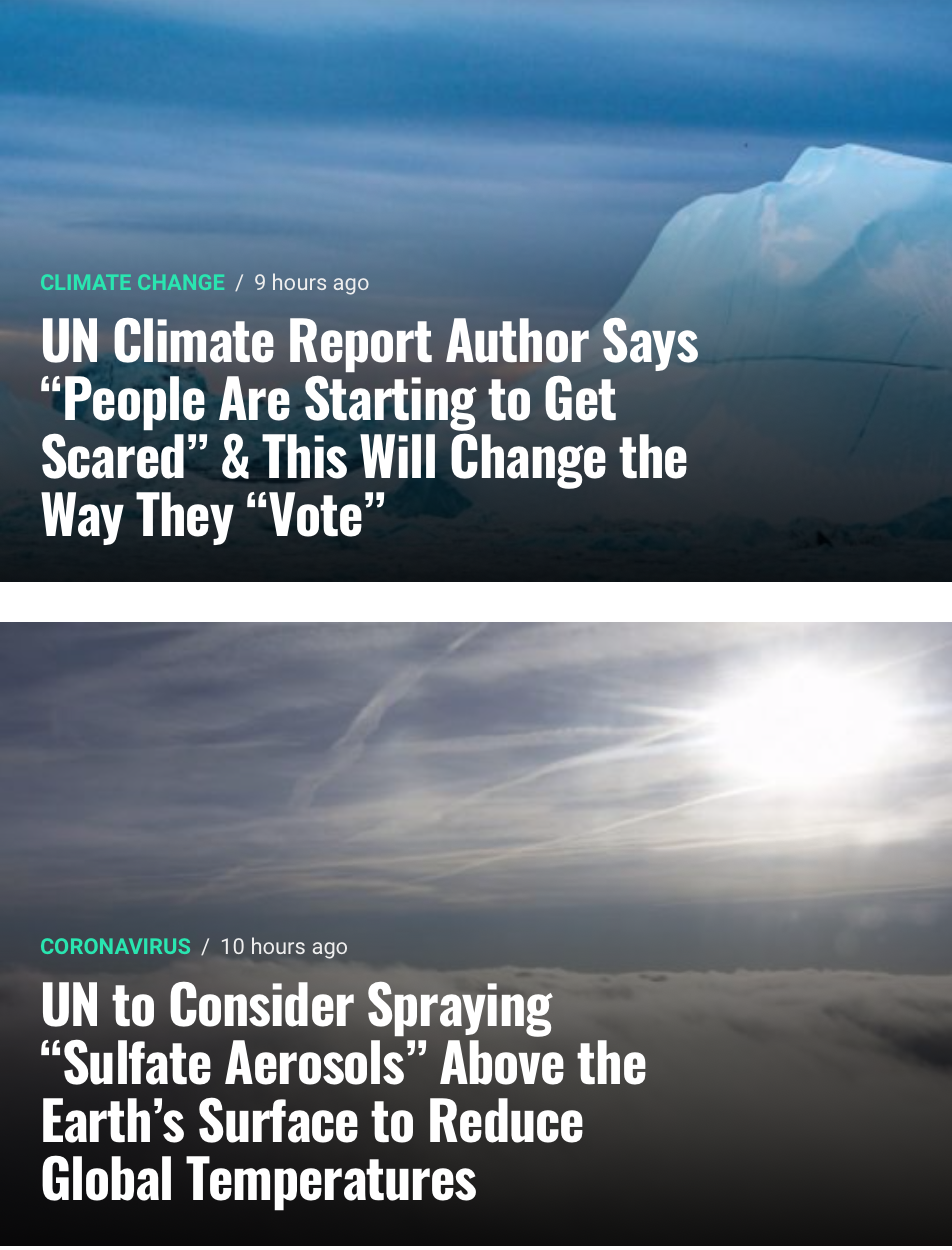 Tim Blair The Daily Telegraph August 8, 2021
.
Aside from fans of writers’ festivals, most people instinctively head towards the good times and away from the bad. This is why illegal immigrants are always trying to get into Australia, the US or Europe and not into the likes of Venezuela, North Korea or Cuba. It’s also why people prefer watching Australians winning gold medals in Tokyo rather than the ABC losing viewers on Q&A.
.
Good-time pursuit often delivers benefits beyond those to the individuals involved. The Australian gold rush of the mid-19th century, for example, helped enrich and ­develop much of our nation.
.
Another gold rush is presently underway. In fact, it’s been underway globally for at least the past two decades.
.
Nearly $700 billion was invested worldwide in the clean energy sector just last year alone. According to the Global Sustainable Investment ­Alliance, by the start of 2020 so-called sustainable investments totalled $48 trillion.
.
A generous assessment: many of those investments and the projects they support are well-intentioned, seeking primarily to provide us with a cleaner, greener, nicer planet. And, of course, making a lot of already-wealthy folk even wealthier along the way.
A less generous assessment: many of those investments and the projects they support are dodgy as hell, and aim only to cash in on green mania.
Which brings us to the fascinating case of the Nikola electric truck ­company.
Like Tesla, this US firm is named after electrical pioneer Nikola Tesla, who is something of a god to battery-fixated automotive nerds.
.
Nikola seeks to accomplish in the trucking market what Tesla, a business that turns government grants into expensive status indicators for rich people, has accomplished in the realm of passenger cars.
.
As is the case with so many ­climate-themed initiatives, Nikola attracted a ton of money. In mid-2020, only one year ago, the company’s market valuation exceeded that of ­automotive giant Ford.
.
The share market accurately reflects climate investment hysteria. At the time of that valuation, Nikola had yet to produce a single functioning prototype. Ford, of course, builds ­millions of drivable cars and trucks every year.
.
Certain realities have since intruded on the Nikola electric truck fantasy.
There still isn’t a functioning prototype, much less a model you can buy.
The company’s share price has fallen from a peak of nearly $90 to just $13.60.
Oh, and the company’s founder, 39-year-old Trevor Milton, is out of jail on a $136 million bond after being charged by a federal grand jury with three counts of criminal fraud.
.
That jury alleges Milton lied about “nearly all aspects” of Nikola’s ­business.
In response, Milton is pleading ­environmentalism.
.
“Trevor Milton is an entrepreneur who had a long-term vision of helping the environment by cutting carbon emissions in the trucking industry,” a statement from his legal team claims.
.
“Mr Milton has been wrongfully accused following a faulty and incomplete investigation in which the government ignored critical evidence and failed to interview important ­witnesses.”
.
There’ll be plenty of time for that during Milton’s trial. When it comes to “cutting carbon emissions in the trucking industry”, however, Milton has an airtight defence.
.
According to his federal jury indictment, a promotional video of Milton’s truck apparently moving under its own power in fact involved the vehicle being towed to the top of a hill and then rolled down to the bottom.
No carbon dioxide emissions there, your honour.
.
At public events, it is alleged, the vehicles were towed into position. Then, as MarketWatch reports, their lights and other ancillaries were powered by plugs leading from hidden wall sockets.
.
This is the latest in a long line of US enviro scandals. In 2020, it was ­reported that taxpayers were exposed to debt exceeding $1 billion following the collapse of a gigantic Nevada solar business.
.
President Barack Obama’s administration enthusiastically supported the Crescent Dunes solar project, which opened in 2015.
Just four years later, however, the unreliable solar plant lost its only customer, a state energy supplier.
.
“Almost no one associated with Crescent Dunes will talk about it anymore,” Bloomberg reported last year. “That includes the once-friendly politicians and regulators, the financiers, and the executives who’ve been in place during its failure.”
.
Also in 2020, Niyato Industries founder Robert Stencil and an associate were sentenced to a combined 17 years in jail for an unbelievably callous climate racket.
.
Niyato Industries turned up eight years earlier in depressed Caldwell County, North Carolina, and sold locals their vision of restoring employment to the region by building an electric car factory.
.
“We were at our most vulnerable time as a community back then,” Deborah Murray, the county’s economic development director, told NBC.
“We wanted to diversify our economy, and here comes this fellow talking about very exciting battery-operated cars.”
.
But federal prosecutors exposed Niyato Industries as a $2.7 million investment scam built, as NBC put it, “on the hype, hope and promise of the green energy industry”.
.
In 2019, three people were jailed for their involvement in what was described as “the biggest scam involving clean energy in American history”.
Amanda Knorr copped a 30-month stretch in a federal prison for the $73 million scam, which sucked investors into financing a supposed clean energy product called “biochar”.
.
In 2015, Knorr’s company was celebrated by former President Bill Clinton‘s Clinton Global Initiative for its commitment to “help mitigate global warming”.
Cleaning up our political mice infestation Who is most miserable? Rudd, Turnbull or Hewson
.
But it was just a big fat Ponzi scheme. “Biochar” never existed.
If something sounds too good to be true, it usually isn’t. If something sounds too good to be true and has an environmental angle, grab your wallet and run for your life.
.
1/ An undated photo of Nikola Tesla, the world-renowned electrical engineer.
2/ Springfield’s monorail man has nothing on some of these new energy companies fleecing investors.
3/ Former US President Barack Obama was a big fan of the Crescent Dunes solar project. Picture: AFP
4/ Former US President Bill Clinton’s foundation supported a woman who later went to jail over a multi-million dollar scam. Picture: AFP

One thought on “Climate Fraud: How many solar panels does it take to stop a cyclone?”