In Pictures: Muslims worldwide mark Ashura
Worshippers mark the anniversary of the Battle of Karbala and mourn the death of Imam Hussein, the Prophet’s grandson. 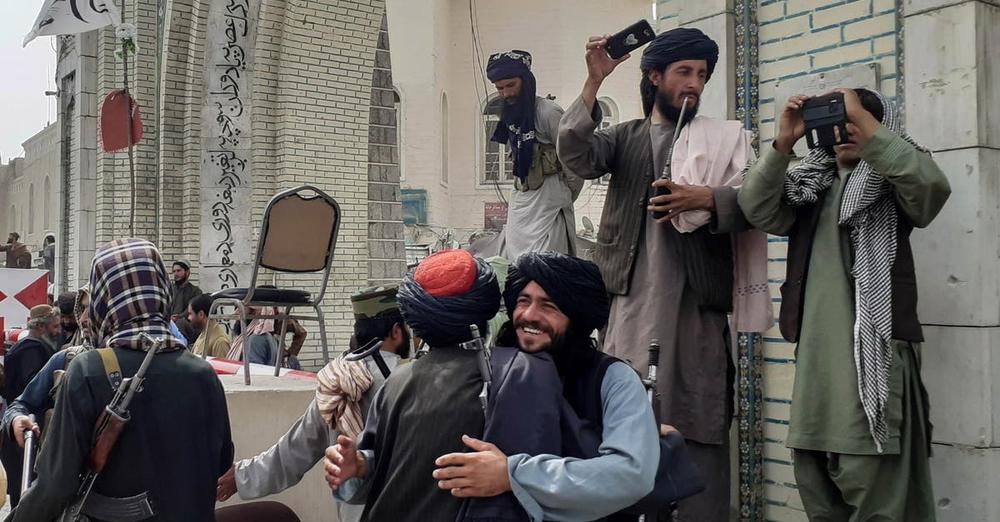 Taliban admits to return of amputations, stonings and executions: ‘It is up to Islamic laws’

‘That is up to the religious followers and the courts. They will decide about the punishment’

Tucker: we have been betrayed

Lara Logan Carries a Big Trumpet About Afghanistan – If The U.S. Government Wanted it to be Different, It Would Be

Oh boy, Lara Logan appeared for an interview with Tucker Carlson [Full Article Here] and shouts a big trumpet.  In essence, Ms. Logan points out the current situation in Afghanistan is exactly the outcome those controlling the Biden administration want.   There is a benefit to someone or some group in the current outcome; because if there wasn’t, the outcome would be different.

I happen to agree with this perspective because there are so many options that could have been taken before this point in the crisis was reached. We have seen this play out before [Bathtub Principle] where a crisis is created because the crisis has a purpose.

In Libya rather than Hillary Clinton and CIA Director Leon Panetta getting busted for selling surface-to-air missiles (SAMS) to al-Qaeda (Operation Zero Footprint), the State Department and CIA -essentially brother and sister agencies- helped “the Benghazi rebels” take over the Kadaffi weapons caches.  If SAMS were then used elsewhere (Syria), well, they came from Kadaffi’s stores… see how that works?

Based on current political alignment, alliances, and the ideology behind who is in charge of specific U.S. government agencies, it can reasonably be assumed someone (insert Obama here) wants Pakistan and Iran to have advanced military technology via the stolen weapons we leave behind in Afghanistan.  Why? Because those same people already made money selling advanced military tech to Iran, and this ‘crisis’ provides cover when it shows up later in their arsenal.

END_OF_DOCUMENT_TOKEN_TO_BE_REPLACED

The worst is yet to come regarding the debacle in Afghanistan. Due to suicidal Western policies, the nightmare unfolding there will be exported.

If only we had leaders who meant us well. They would learn from experience and seal the borders from devastating hordes of “refugees.” 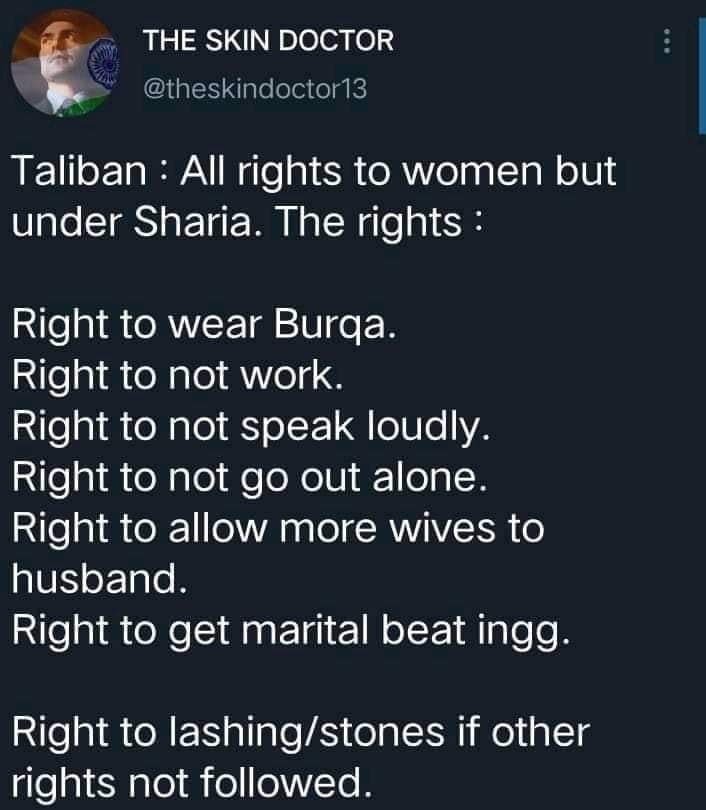