Yep. Only socialism. They are coming out of their holes. They stopped pretending for quite some time. Conservatives slept right through it.

“How long before someone blames climate change for the return of the Taliban?” 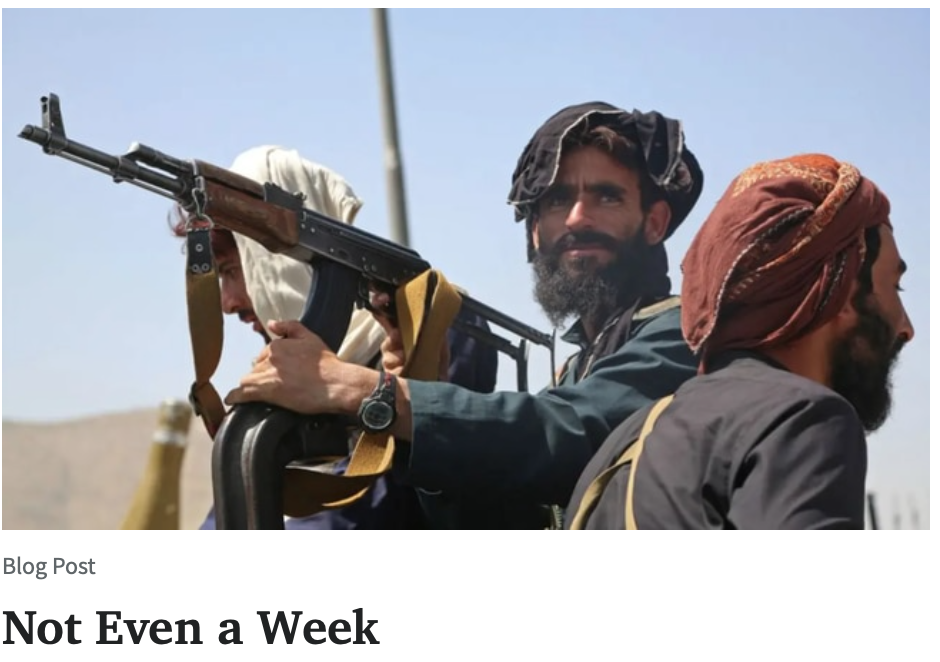 CBS News slammed for article on how climate change ‘helped’ the Taliban: ‘Journalism is dead’

A surprisingly high number of Twitter users have criticised CBS News for tweeting a story about the Taliban’s hostile takeover in Afghanistan but giving it a completely “unserious” spin.

Looks like people are becoming savvier about fake news.

Saint Greta: Biden Admin ‘Not Ready to Act as Seriously as We Need’ on Climate Crisis 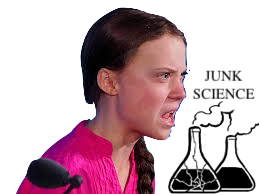 Sunday on MSNBC’s “The Mehdi Hasan Show,” Swedish teenage climate change activist Greta Thunberg doubled down on her belief that President Joe Biden and his administration are not doing enough when it comes to solving the so-called climate crisis.

In March, Thunberg pled with the Biden administration to “treat the climate crisis like a crisis,” which she noted is not being done. The activist argued that the “science” is not on their side.

Mehdi Hasan is a MuBro agitprop, supported by Qatar, an oil-rich jihad fiefdom, and self-hating Moonbats in the West. He declared infidels are “dumb deaf & blind like cattle” and he’s been acting on it for more than a decade.

It’s better when they’re honest about it. What started as an environmental scam was a communist insurgency from the very beginning. 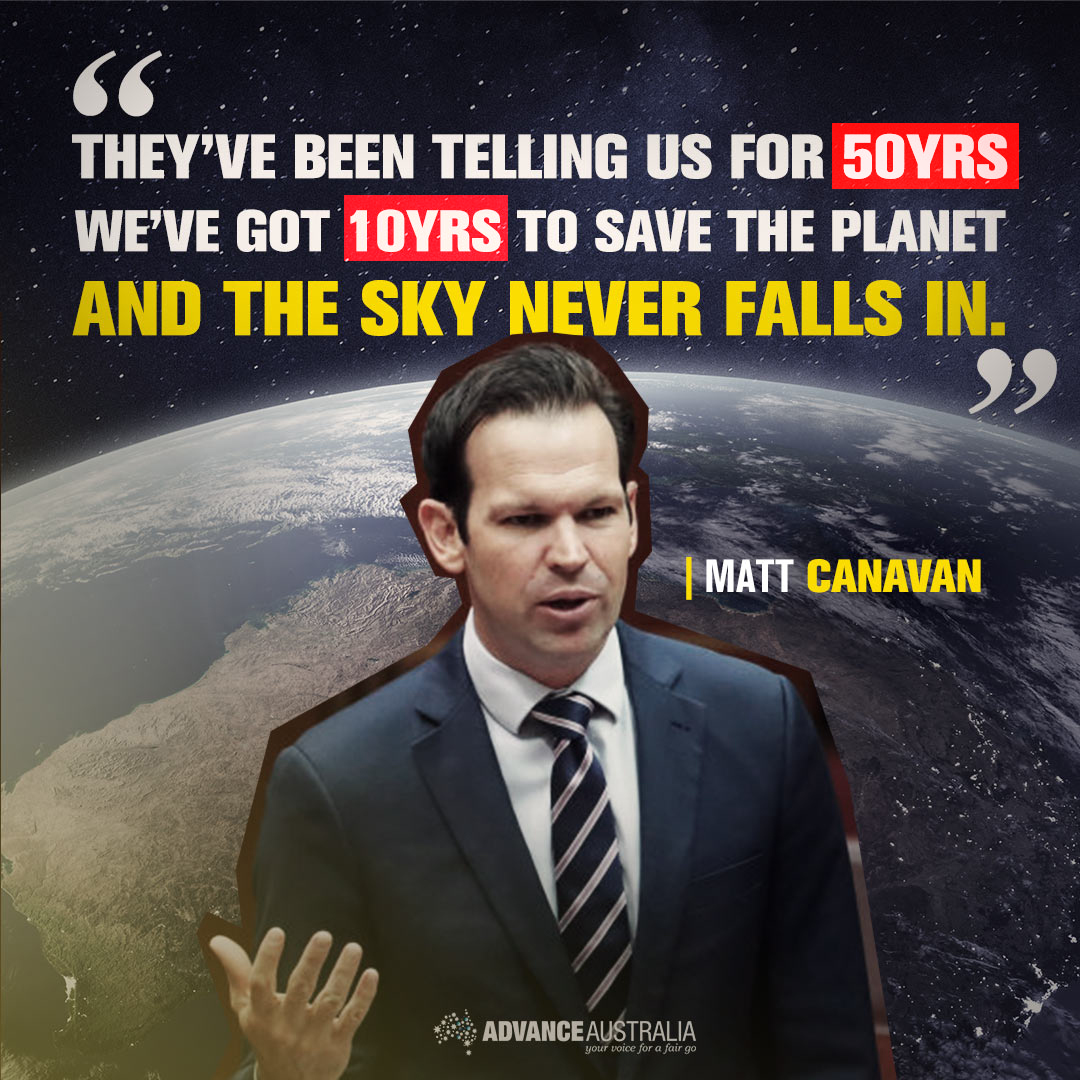 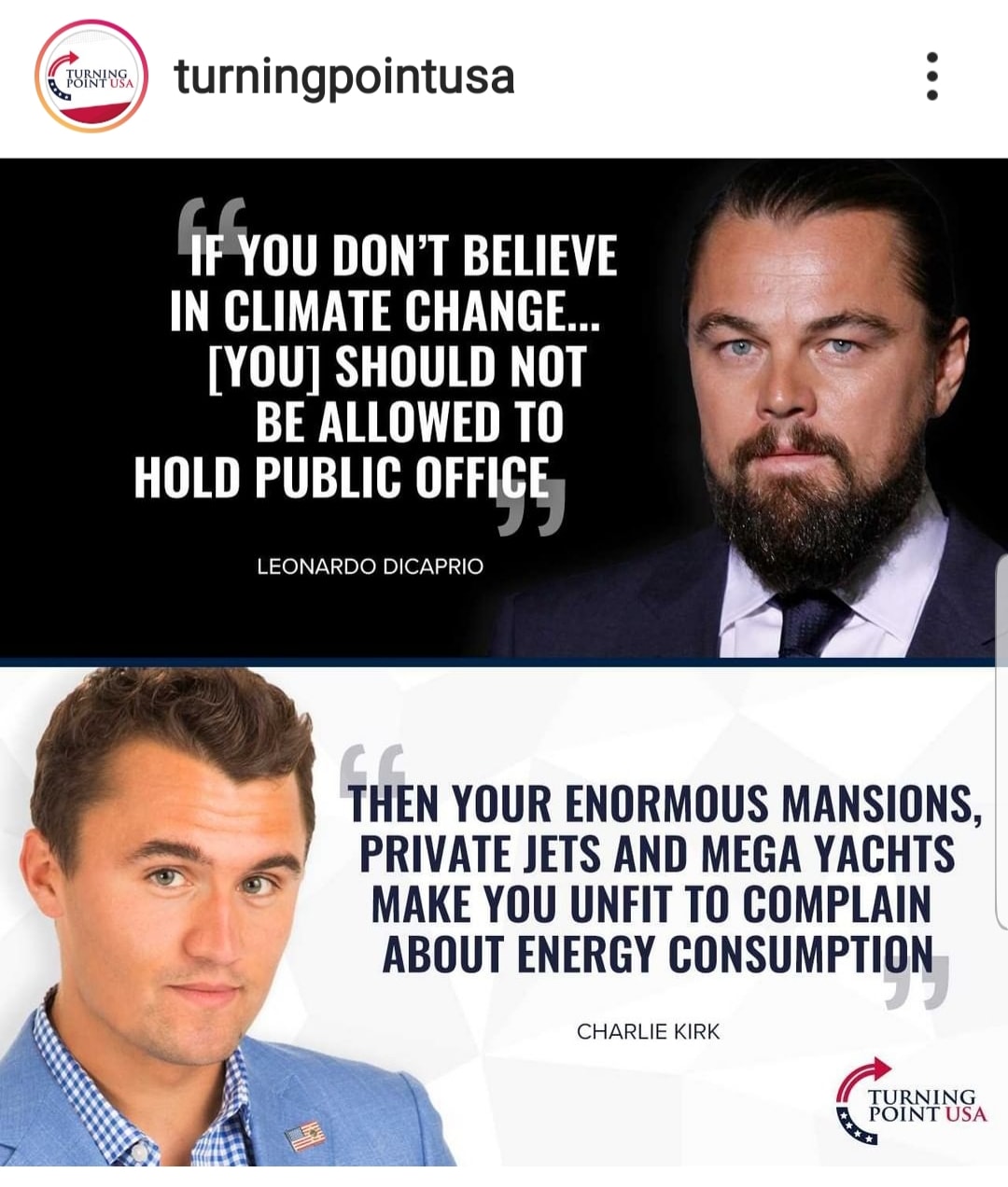 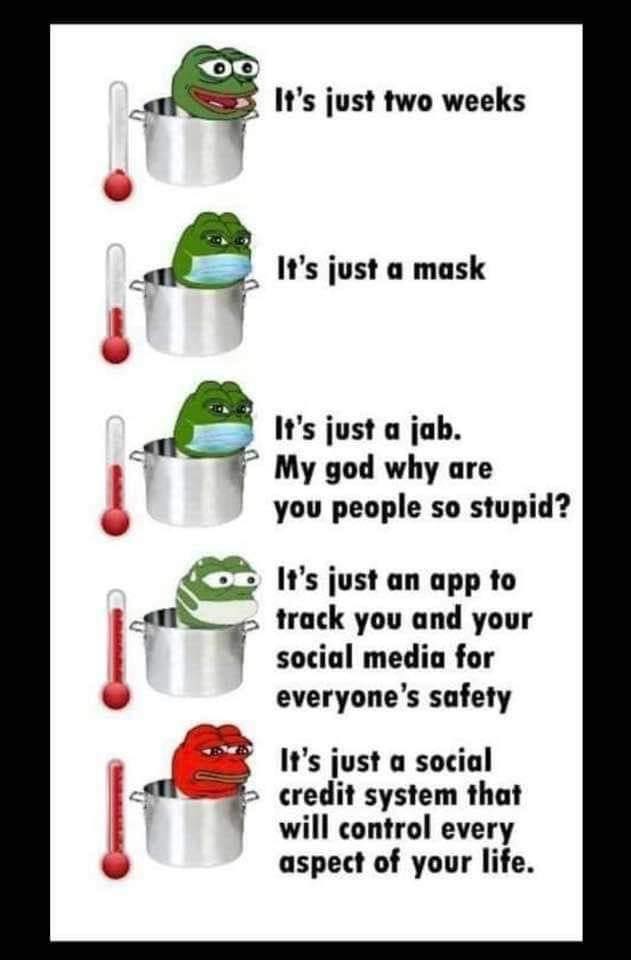