In the former German “Democratic Republic” only devout communists could move up in the ranks. The system did not tolerate dissidents. Merkel & her “quantum chemist” hubby were never vetted about their “quantum” qualifications. We know that Merkel was a trustee of the regime because she had access to hard currency and was even allowed to go shopping in the West, where she was also expected to do a little spying. This is the reality. No one who knows anything about the GDR would dispute that. It is galling that such unqualified, dodgy people could rise to the top of Europe’s most industrialised nation. Merkel never disavowed her communist affiliations. The lamestream media never asked any hard questions. George Soros has a lot to do with that. 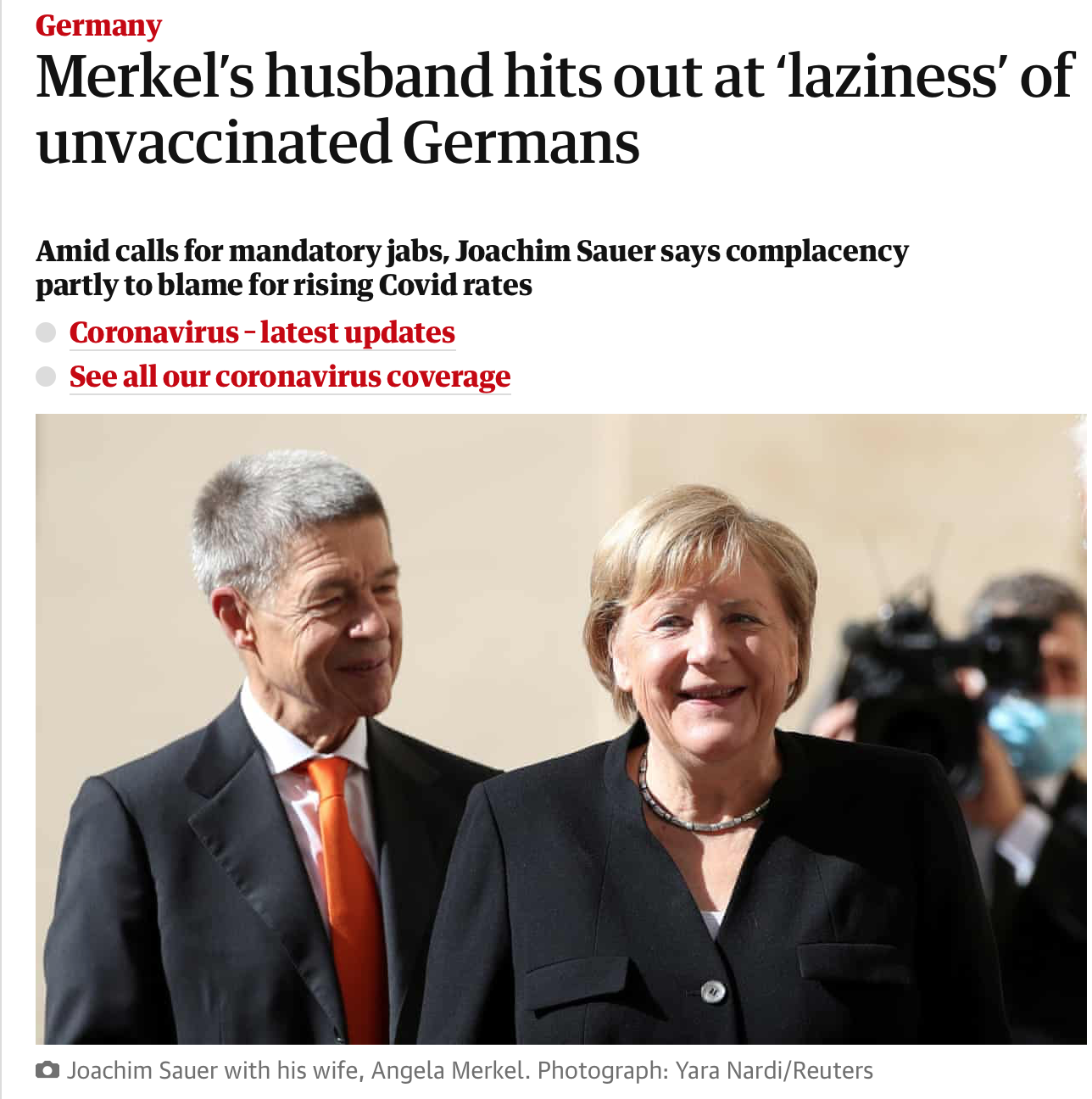 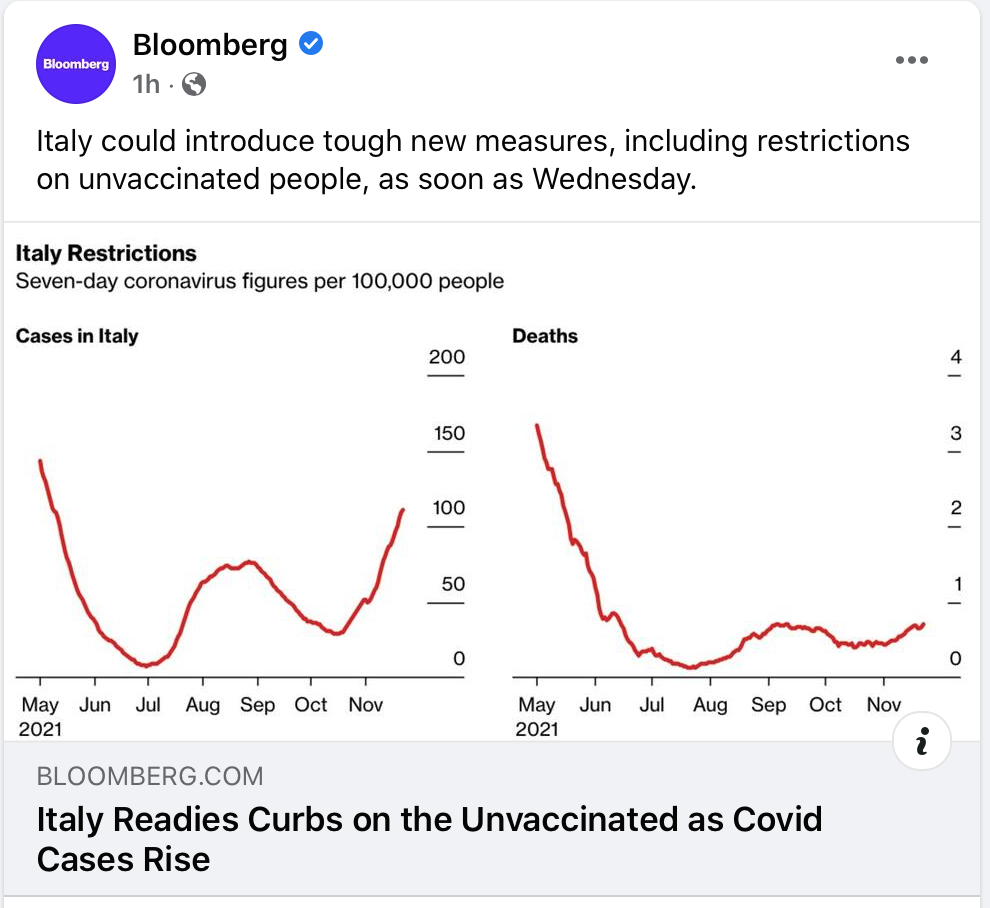 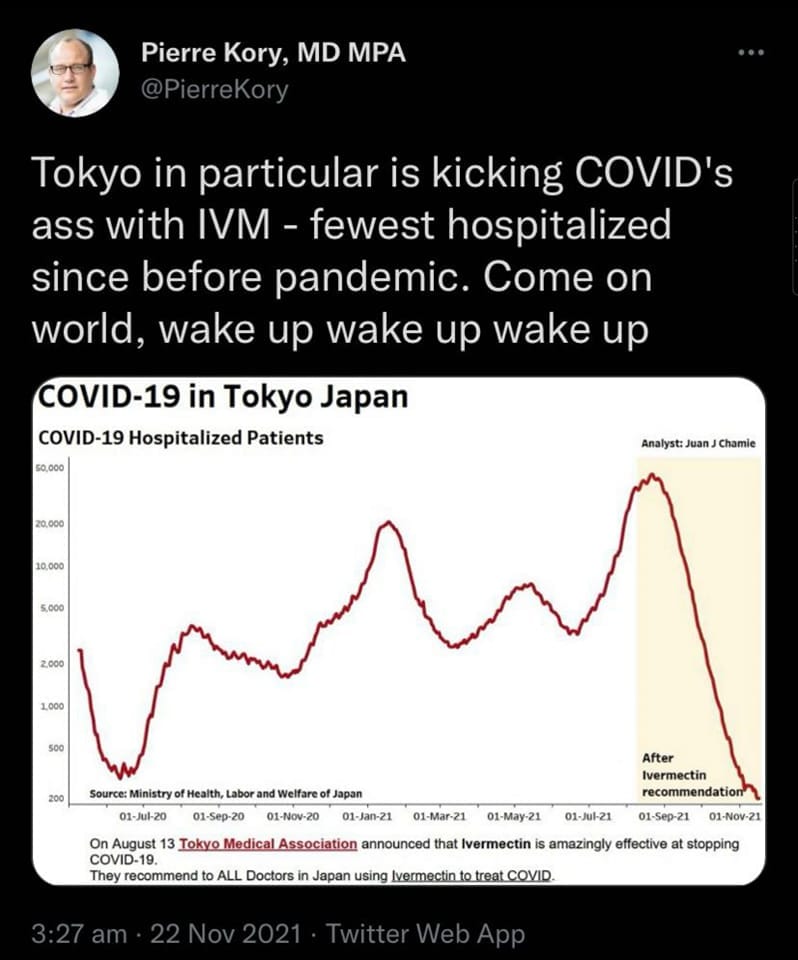 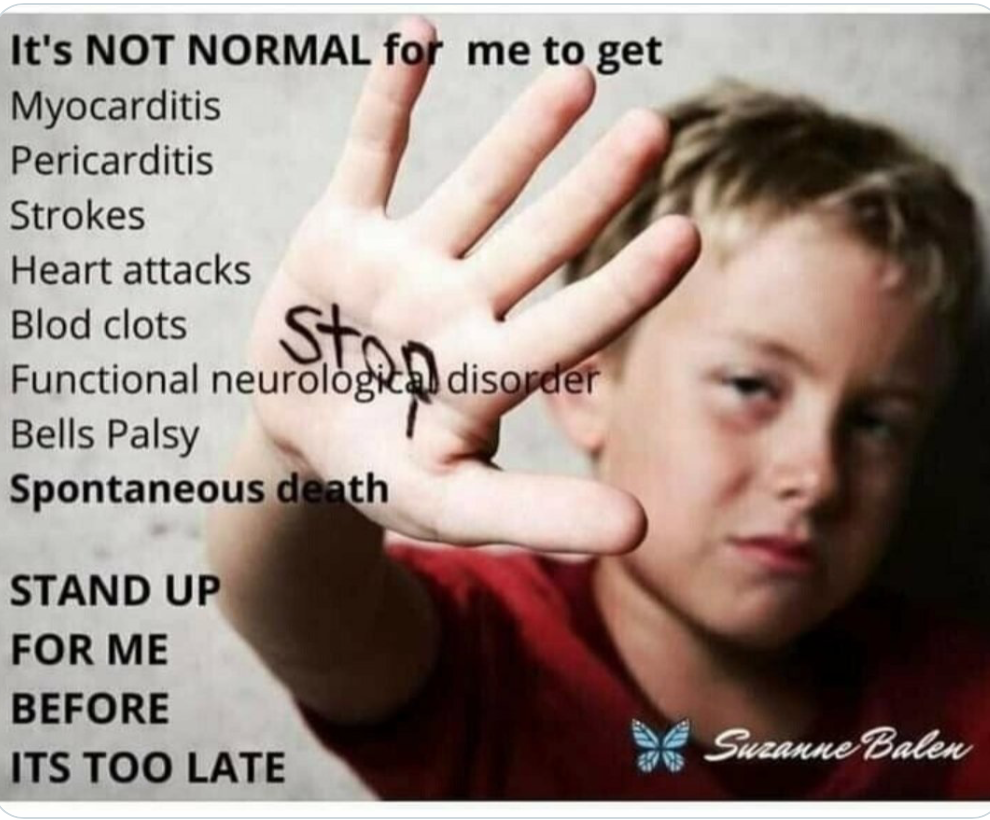 Angela Merkel’s husband has accused unvaccinated Germans of “laziness”, amid calls for the introduction of mandatory coronavirus jabs to combat a dramatic rise in infections.

Germany’s Covid-19 resurgence has in part been blamed on its vaccination rate of 68%, which is relatively low compared with western European nations such as France, Italy and Spain.

“It is astonishing that a third of the population does not follow scientific findings,” Merkel’s husband, Joachim Sauer, said in an interview with Italian newspaper la Repubblica and picked up by German daily Die Welt.

“In part, this is due to a certain laziness and complacency of Germans,” said Sauer, who seldom speaks in public.

“The other group are people who follow a personal conviction, a kind of ideological reaction to what they consider a vaccination dictatorship,” Sauer said, a cohort he said also included some doctors and scientists.

Like his wife, Sauer is a quantum chemist, and he was in Italy on an academic visit.

Sauer’s comments came a day after Merkel warned that Germany was not doing enough to contain the “highly dramatic” fourth wave of the pandemic.

The outgoing chancellor, who is acting in a caretaker capacity and will probably be replaced by the finance minister Olaf Scholz next month, has repeatedly urged Germans to get vaccinated. 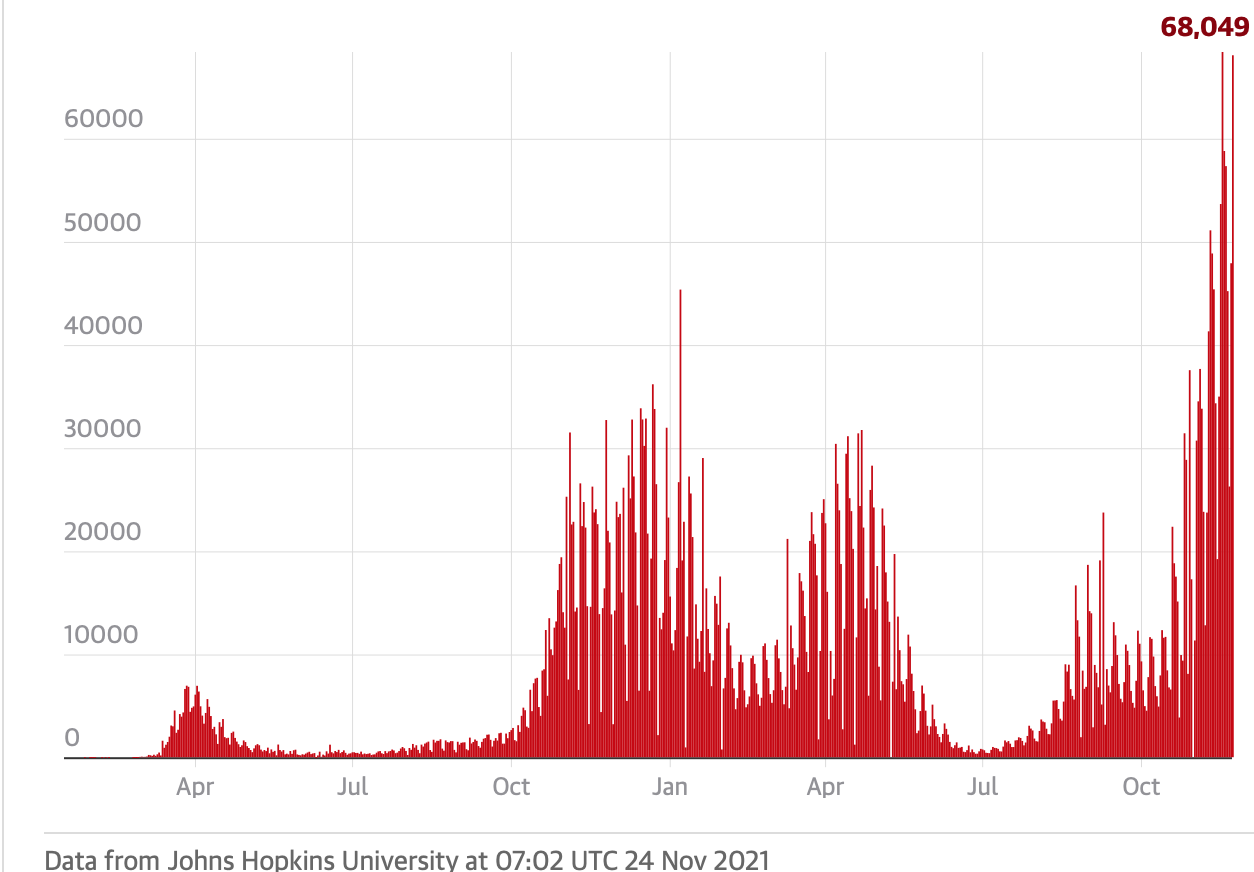 Although Merkel’s federal government has always ruled out doing so, the mood has started to shift in recent days, particularly in Germany’s hardest-hit regions.

Germany last week announced tougher Covid curbs, including requiring people to prove they are vaccinated, cured or have recently tested negative for the virus before they can travel on public transport or go into the workplace.

Several of Germany’s 16 states have gone further still, cancelling large events such as Christmas markets and barring the unvaccinated from bars, gyms and leisure facilities.

The banning of Christmas markets is about cancelling the traditions of the nation. It has nothing to do with health. The same goes for the Octoberfest, Carnivale or any other cultural activities.

The Bavarian premier, Markus Söder, from Merkel’s conservative camp, and his Baden-Württemberg counterpart Winfried Kretschmann, from the Green party, issued a joint plea for mandatory jabs in the Frankfurter Allgemeine newspaper.

There is no “conservative camp”,  all political figures in Germany are hard left.

Society will “pay an ever higher price for a small part of the population” rejecting the vaccine offer, they warned, stressing that mandatory jabs were necessary “to give us back our freedoms”.

Kretschmann said the idea was not to forcefully inject people, but those who refused to be vaccinated could face fines or be excluded from certain parts of public life if they didn’t comply with a vaccine mandate.

Turning people into pariahs because they don’t toe the line is perfidious.

The Hessen premier, Volker Bouffier, also came out in favour of compulsory Covid-19 jabs, as did the leaders of Saxony-Anhalt and Schleswig-Holstein.

Merkel’s centre-right Christian Democratic Union, which is gearing up for a stint in opposition, urged the incoming Scholz-led coalition government to tell the German public where they stood on the issue.

Again, there is no “centre-right”. The CDU started out as a half-assed conservative party after the second world war. But the party was quickly hijacked by socialists and in the seventies, it became a typical socialist redistribution system.

In one novel attempt to entice Germans to get jabbed, a foundation in Frankfurt invited more than 200 homeless people to turn up for free curry sausages – and get inoculated at the same time.

And in the northern city of Hanover, officials said they would give away 1,000 tickets to the second division football match between Hannover 96 and Dynamo Dresden on 23 January to those getting their first or booster jab in coming days.

Germany’s weekly incidence rate stood at 399.8 new coronavirus infections in every 100,000 people on Tuesday, an all-time high, according to the Robert Koch Institute.