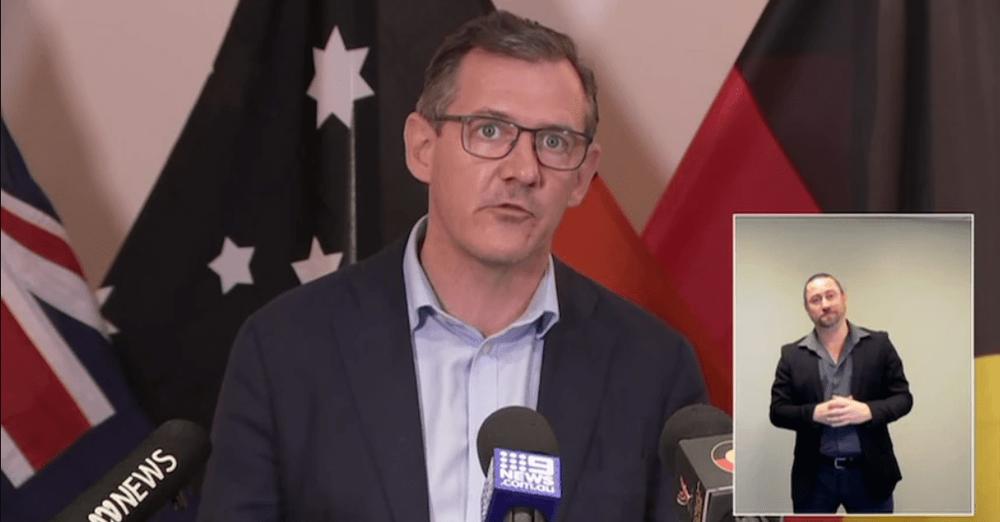 Using the army to remove Aboriginal people and transport them into compulsory quarantine camps is just – not a good look, Australia..

A few years ago, this type of human right violation would have been unthinkable in a democratic country. How did it become reality within such a short time period?

We are (also) getting disturbing reports of how indigenous communities are being coerced for the Jab. We need to show support the regional communities of NT. The deranged and gutless NT administrator should be arrested. 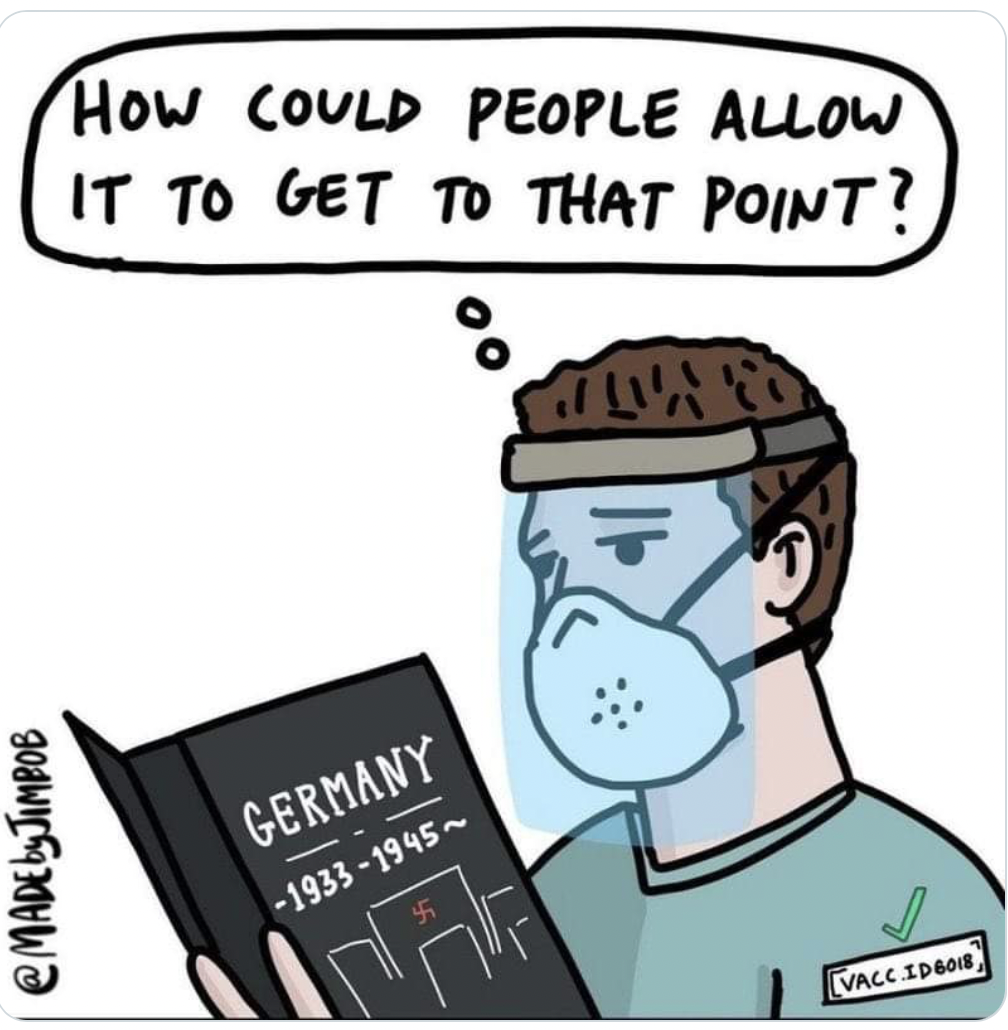 Nothing to do with the vaccine. Ignore it. Or could it be…..?

I AM OBSERVING a massive spike in cancer. I am warning that there is now 20 times the normal average of certain types of cancers ever since the “Operation Warp Speed” injections were first introduced. pic.twitter.com/LFGaMFyt6K

Perugia, Italy last night, vaccinated citizens burn their "green passes" in solidarity, declaring: "We do it to defend the Constitution!" pic.twitter.com/wVcaPPQWKb

The government has been aiming to reach a target of 80% fully-vaccinated by 20 December.

However, due to objection from indigenous communities, reaching this was now in doubt.

In fact, to achieve this, first doses would have to be administered this week.

Next thing we know, an ‘outbreak’ has come along and the army has been deployed to transfer any ‘threats to the community’ away to the Howard Springs Quarantine Facility.