There is a number that defines the size of the challenge at the Glasgow climate change talks, COP26, and it’s not 1.5C, 2030, or carbon neutral by 2050. The figure is $US1.3 trillion, with demands that it be paid by rich countries to the developing world every year from 2030 on. The details of the transfer are not supposed to be formally determined until 2024…..

See more below the fold

.
Scott Morrison’s global warming policies are so useless that they might just work. As in: win the election for him. Pardon? You actually thought the Prime Minister’s schemes were meant to change the climate? Ha ha ha ha.
.
This doesn’t mean I like Morrison’s surrender to the great global warming scare. Nor do I like the huge waste of your money: another $250m on Tuesday on greener cars, $500m on Wednesday on financing green tech. And all that on top of $21bn the government promises to spend on green energy. 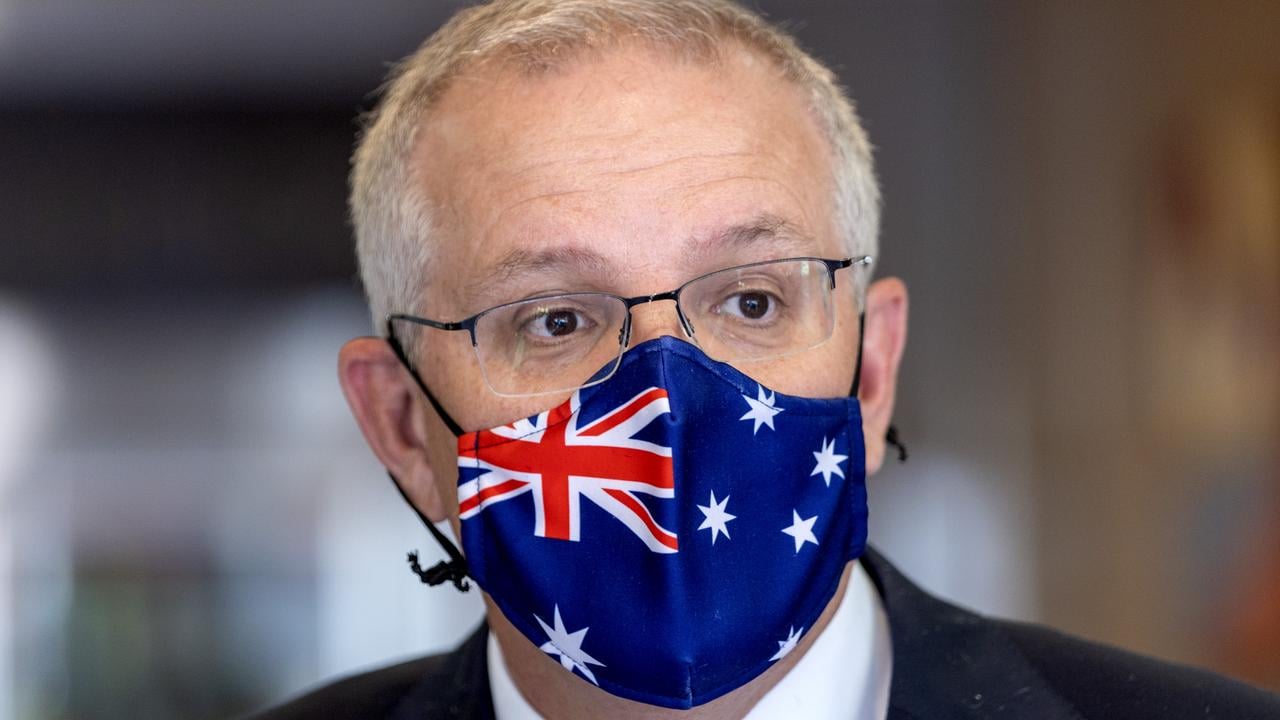 But all this spending is really just to give the impression Morrison is doing big things to save you from a non-existent climate crisis.
.
The only good thing about it is that he’s actually limiting the bullying and mayhem that power-drunk climate crusaders are so keen to inflict on us.
He’s also daring Labor to do more than snipe at his schemes and actually tell us how much tougher they plan to be.
.
So far, though, Labor won’t say. It won’t say if its emissions target for 2030 will be tougher than Morrison’s; it won’t say if it will punish businesses more if emissions cuts aren’t deep enough; it won’t say if it will enforce tougher emissions standards for cars.
The reason is simple: Labor knows that everyone likes to say they want more done to “stop” global warming, but almost nobody wants to pay for it.
Labor learnt that the hard way. The Gillard Labor government was destroyed after hitting Australians with its carbon tax.
.
Labor also lost the last election when it was accused of wanting to force Australians to buy electric cars – more expensive and so unpopular that only one in 14 new cars sold is electric, despite NSW and Victoria offering buyers bribes of $3000.
.
That’s also why Morrison keeps saying he’s forcing nothing on nobody, and on Tuesday set a PB for using the word “choice”.
.
His policies were about “backing Australians’ choices, not putting mandates on them and telling them what to do”.
.
He was “all about supporting those choices, facilitating those choices”.
And so Morrison promises now to pay for 50,000 more recharging stations for electric cars, and to throw money at schemes to produce hydrogen, predicting we’ll have 1.7 million zero-emission vehicles by 2030, up from fewer than 30,000 today.
.
But Morrison won’t force anyone to make that unlikely target happen, and that refusal to bully Australians is driving climate crusaders and carpetbaggers nuts.
The Electric Vehicle Council attacked Morrison for not setting emissions standards to “force car companies to bring the latest and greatest technologies to this country” and so force people out of cheaper petrol cars.
.
Sure, using a stick would get Australians to buy more electric cars, but it wouldn’t get Morrison re-elected.
.
It’s the same let’s pretend with Morrison’s latest promise to spend $500m to finance private projects to develop clean energy technologies, including carbon capture and hydrogen schemes – projects Morrison said were too “risky” for private investors but were somehow a “good bet” if government backed them.
Oh, really? Like the wave generators the Rudd government backed – and which sank? The “hot rocks” geothermal project in South Australia that Rudd also backed – that flopped? The decade of funding for carbon capture that produced just one big scheme – that’s worked only half as well as predicted?
.
In fact, all these bright green energy technologies that Morrison claims will just come along and save us – no one forced to do anything! – are dodgy, but why should the PM care?
.
This is not about actually producing hydrogen you’d dare put in cars, or carbon capture plants that work.
It’s about showing that the government now believes in dangerous global warming, and is Doing Something.
.
And it’s about daring Labor to promise to do even more, like stuff that works by forcing us to feel the pain.
.
I said this might help Morrison to another miracle win, but Labor so far refuses to play.
.
It’s already lost the 2013 and 2019 elections after going crazy with global warming policies, and Labor leader Anthony Albanese is no idiot.
In fact, Morrison is the one who risks looking stupid.
.
His sudden conversion to the global warming religion – now praising the net-zero target and electric cars he trashed at the last election – just reinforces his image as a flim-flam man.
.
His climate schemes could turn out to be all bait and no bite. In which case, Morrison is toast. 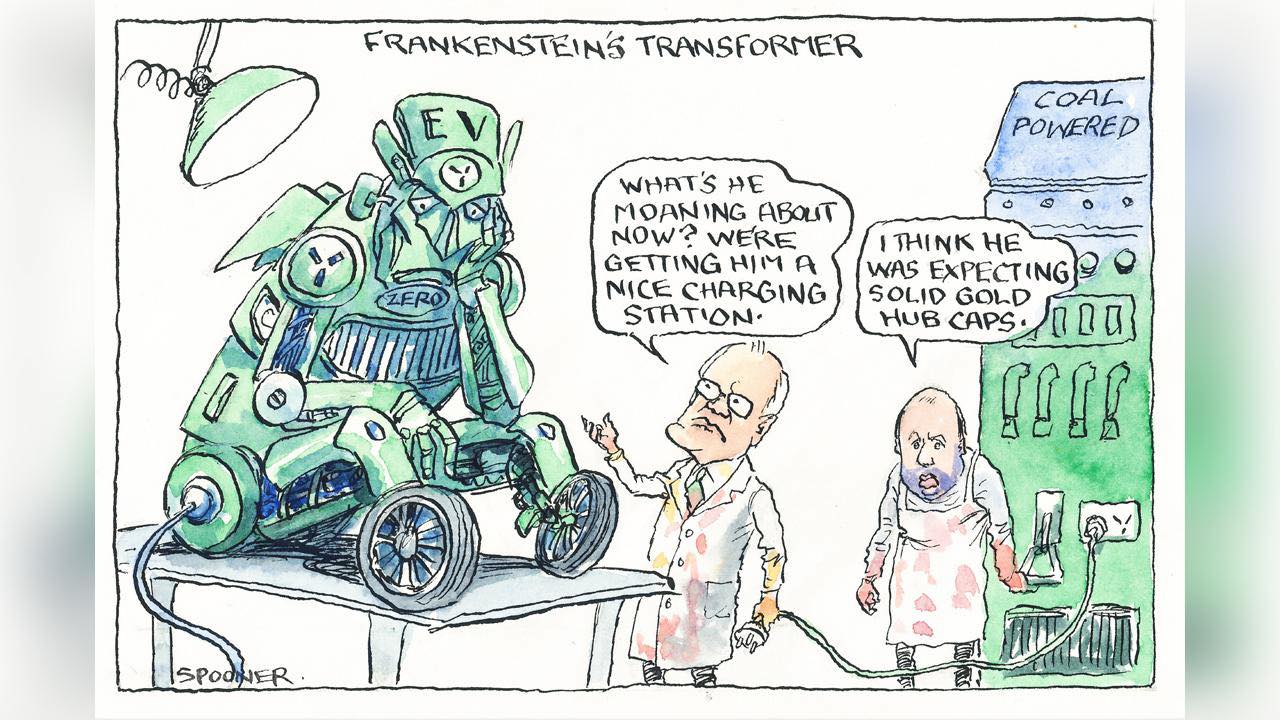