South Australian Liberal senator Alex Antic, in medi-hotel quarantine in Adelaide amid questions about his vaccination status, has appeared on  Steve Bannon’s ‘War Room’ to accuse state governments of a “drift into authoritarianism”. 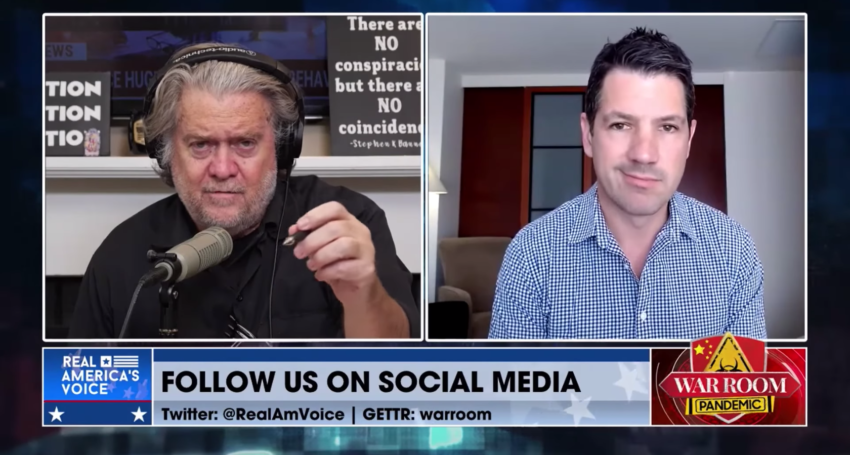 Antic, who is completing 14-days quarantine in an Adelaide medi-hotel – a requirement for unvaccinated travellers who arrive from the ACT – fronted Steve Bannon’s “War Room: Pandemic” show on Tuesday to call for Australians to “drain the billabong” and denounce his transferral to a “detention facility”.

“It’s a very worrying time in my country, Steve.”

Here’s Antic earlier with Steve Bannon on Youtube. I wonder how long the video stays up before it is pulled: 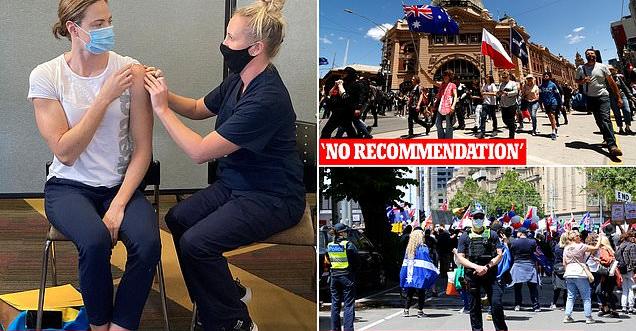 Things that will continue to be IGNORED in 2022 by corrupt governments, the judiciary, and the mainstream media:
– blatant election fraud verified by comprehensive audits
– catastrophic vaccine-related injuries and deaths
– genuine medical and scientific information
– the voice of the people
– the truth

🔥This is freaking ridiculous and absurd…🔥 🇦🇺 pic.twitter.com/MxmVIQfmY5 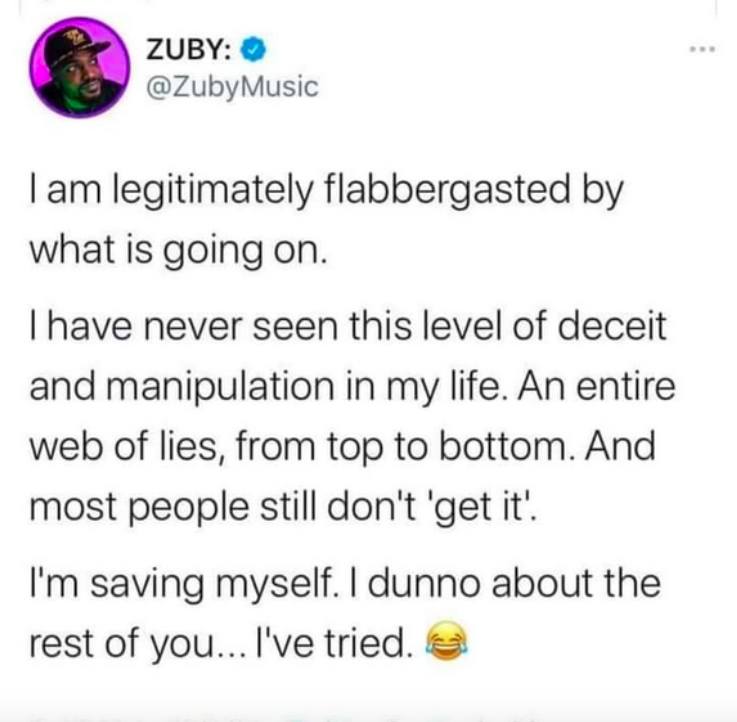