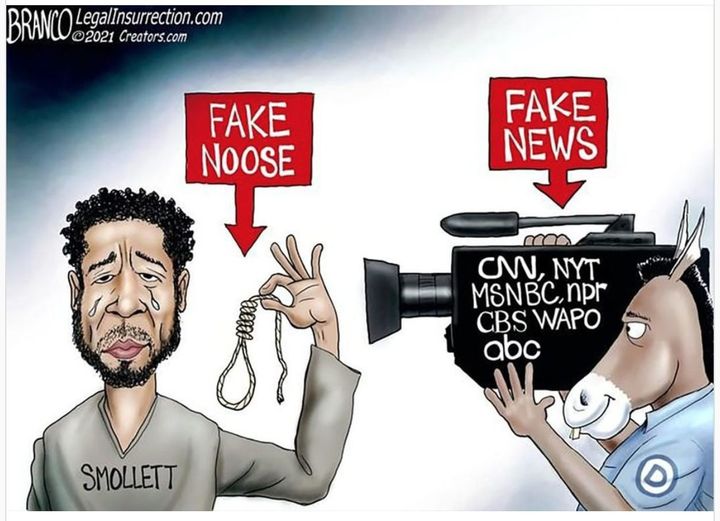 The Australian Human Rights Commission has adopted the idea of unconscious bias in a bid to make its race agenda mainstream. There is a moral panic about racism and people make good profit peddling race theories past their use by date. Unconscious bias is not a scientifically proven phenomenon, despite its advocates routinely begging the authority of Harvard University research on the subject. But the contested history of the idea has not stopped race theorists brandishing unconscious bias as definitive proof that racism is everywhere.
.
The AHRC offered a $140,000 tender to make concepts like unconscious bias more mainstream and mobilise supporters. The tender was brought to public attention by Liberal senator Amanda Stoker, who raised her concern about the campaign with AHRC president Rosalind Croucher. Stoker serves as Assistant Minister to the Attorney-General and believed that the proposed project could foster racial discord.
The subsequent withdrawal of the tender to revise its wording provoked outrage on Twitter, where users smeared Stoker. A user called LezBeFranc tweeted: “@RosCroucher please do not respond to the gaslighting from Amanda Stoker. Don’t change the Tender. She’s a known Nazi.” User Carol Keliher described her as a “vicious piece of work” while Bernie Dowling claimed Stoker was racist and sexist. The predictable handmaiden trope got traction. Anonymous Gblade tweeted: “Amanda Stoker is a dull and ill educated simple handmaiden towing [sic] the get thee behind me line by PM.” Allan Green wrote: “Amanda Stoker is one of the next generation of RWNJs dreaming of their own Gilead Dictatorship.”
According to the conspiratorial left, a woman with conservative beliefs and faith in God deserves mob abuse – she is asking for it. Progressive purists do not regard right-leaning voters as equals or friends. The hard-left habit of decrying prejudice while treating conservatives as inferior stock is a plain example of unconscious bias theory in action.
.
The quest for unconscious racism resulted in part from the failure of states and institutions to eliminate racial disparities in health, income, educational and employment outcomes. The proponents of the theory posited that the persistence of poorer outcomes for groups such as black Americans was due to people being unconsciously biased in favour of whites. The theory was easy to understand and less confronting than counter-arguments suggesting quality of life was influenced more by individual choices about health, spending habits, dedication to education and work.
.
The initial research on implicit bias was promoted by the University of Washington with a 1998 press release, “Roots of unconscious prejudice affect 90 to 95 per cent of people, psychologists demonstrate at press conference”. Psychology academics Anthony Greenwald and Mahzarin Banaji claimed their research revealed that many people who believed they were not prejudiced in fact harboured racist attitudes. At the conference, the academics said there was a greater association of positive words with white faces than black faces among research subjects. The association was widely assumed to be evidence of racism.
Within a short space of time, the implicit bias test was popularised. Local governments, human resources departments, schools and universities incorporated the theoretical components of unconscious bias in diversity training and education. As the theory gained popularity, things went awry. People began to imagine the deep, dark unconscious as a kind of daemon conjuring grave offences such as white professors correcting students’ grammar. Or those barely perceptible and yet totally traumatic microaggressions where white men were guilty of politically incorrect facial expressions such as frowns or raised eyebrows in the presence of a self-anointed minority.
.
In 2017, science reporter for Quartz magazine, Olivia Goldhill, interviewed psychology professor Patrick Forscher about his research revealing there was little evidence that changes to implicit bias corresponded to changes in behaviour. Forscher was particularly shocked by the findings because he had historically supported implicit bias training as a behaviour change tool.
Goldhill received a rather discouraging response from the leaders of implicit bias theory. Banaji defended her implicit bias work by sending complimentary student correspondence that compared her to well-known race activists “in elucidating the corrosive and terrifying vestiges of white supremacy in America”. Greenwald stated: “Debates about scientific interpretation belong in scientific journals, not popular press.” It is technically correct, but morally questionable. When scientific research is funded by the public in a democratic state, it belongs to the public.
.
Forscher et al published their critique of implicit bias in the Journal of Personality and Social Psychology. The 2019 article, “A meta-analysis of procedures to change implicit measures”, was critical, but has not diminished activists’ enthusiasm for the theory.
.
In the realm of thought crime, unconscious bias is king. The guilty are presumed guilty and convicted without trial. Like the ancient crime of heresy, it is a charge laid against sceptics who fail to muster the requisite enthusiasm for the beliefs of the ruling caste. Identity politics is such a belief. It is codified in Western discrimination law and organisations’ policy. Citizens are reduced to their constituent parts and ranked as more or less equal to their fellow citizens according to skin colour, sex and other biological attributes.
.
In the implicit bias game, it is white people who are commonly criticised on racial grounds. But failing to tackle the universal nature of racism sets the stage for other forms to develop as people deny the history and present reality of interracial prejudice. Widespread belief in unconscious bias diminishes the trust and presumption of goodwill between people so essential to the flourishing of fair and democratic society.
.
Jennifer Oriel The Australian May 10, 2021