Crowd Size at Trump Rally in Texas Was Massive – an Estimated 50,000 Show Up to See President Trump in Conroe 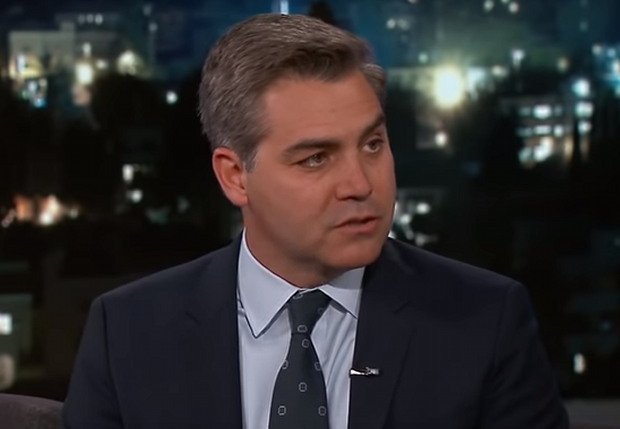 Howard Stern: ‘I Don’t Like Censorship,’ but Neil Young was Right to Push Blacklist Against Joe Rogan 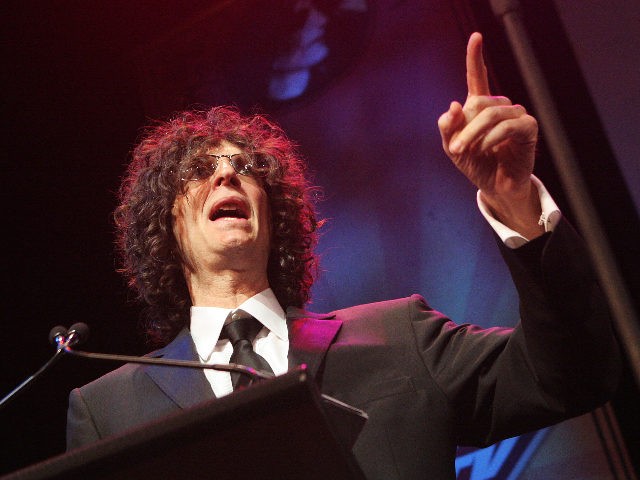 Where would this a$$hat he be if he had been censored? 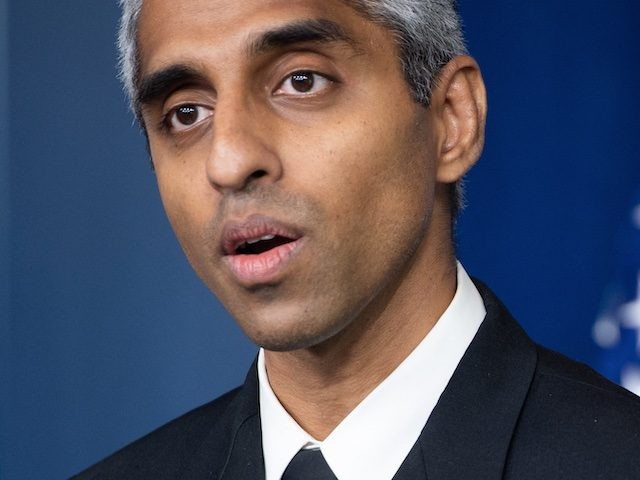 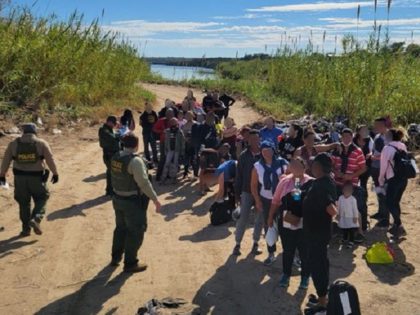 "The numbers are on our side. People are not going to go along with this." @ZubyMusic pic.twitter.com/wgiiVz48Em 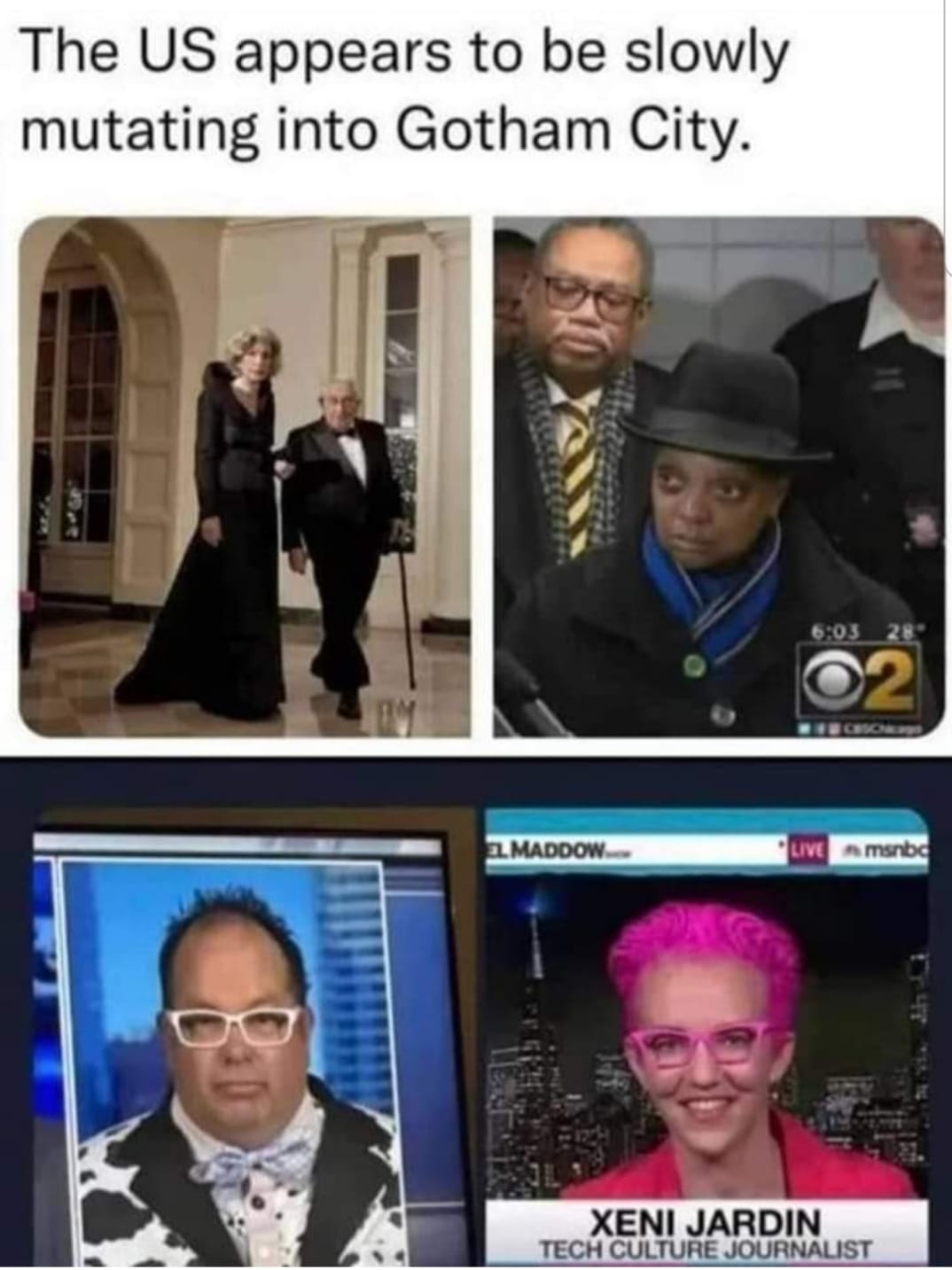 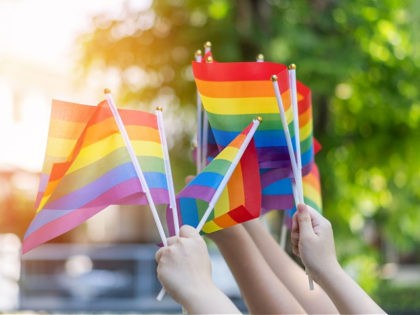 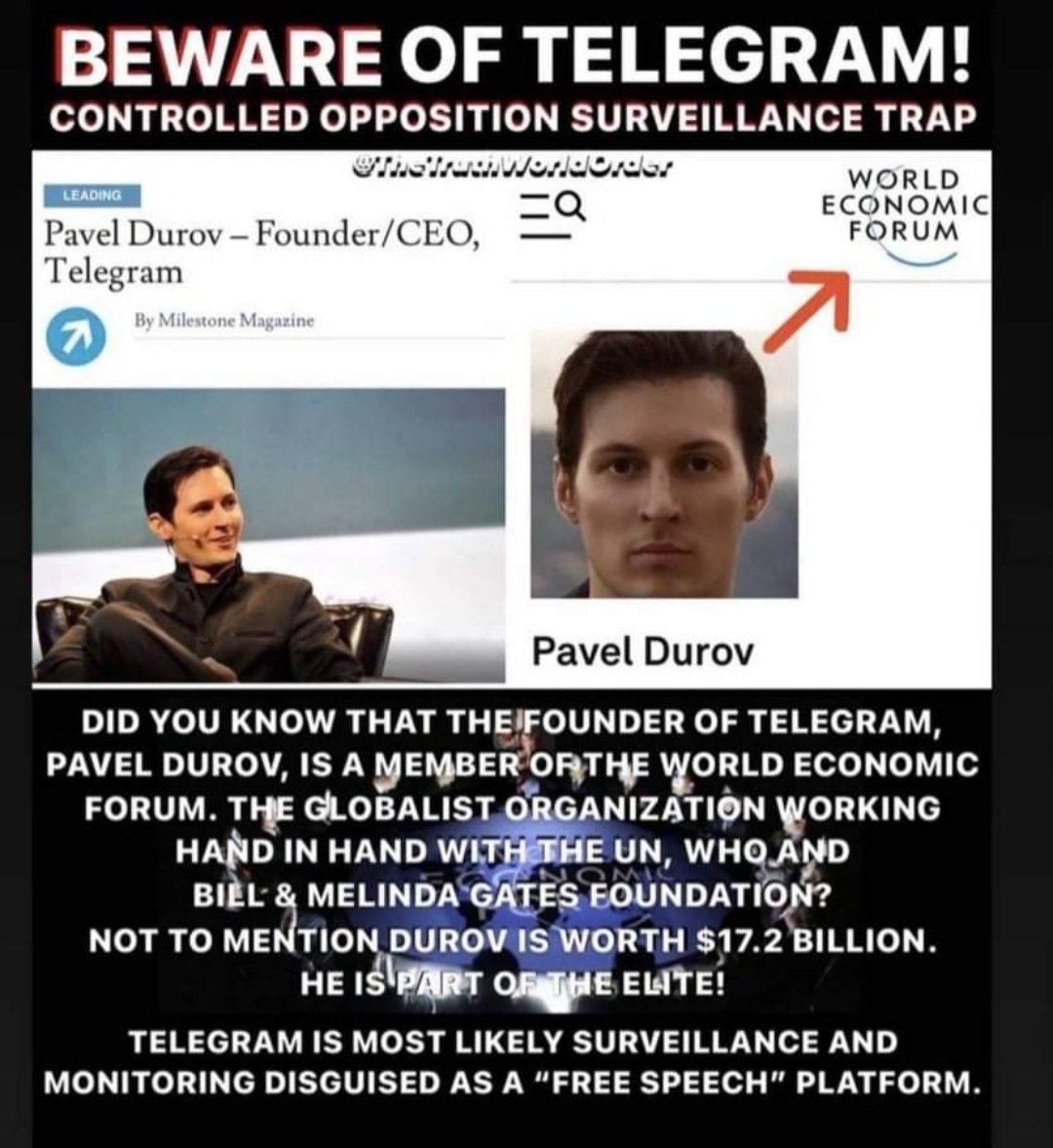