More than 100,000 people marched across France against government’s plans to introduce a COVID-19 vaccine pass.

Protesters have taken to streets across western Europe in protest against COVID-19 vaccine requirements, with more than 100,000 people rallying in France alone to oppose what they called the government’s plans to restrict the rights of the unvaccinated.

In the French capital, Paris, protesters – many of them unmasked – braved the cold and the rain on Saturday, carrying placards that read “Truth”, “Freedom” and “No to vaccine pass”.

Some also took aim at President Emmanuel Macron, who had caused an uproar last week when he said he wanted to “p*** off” the unvaccinated by making their lives so complicated they would end up getting the jab.

The protesters retorted by adopting his language, chanting “We’ll p*** you off”. 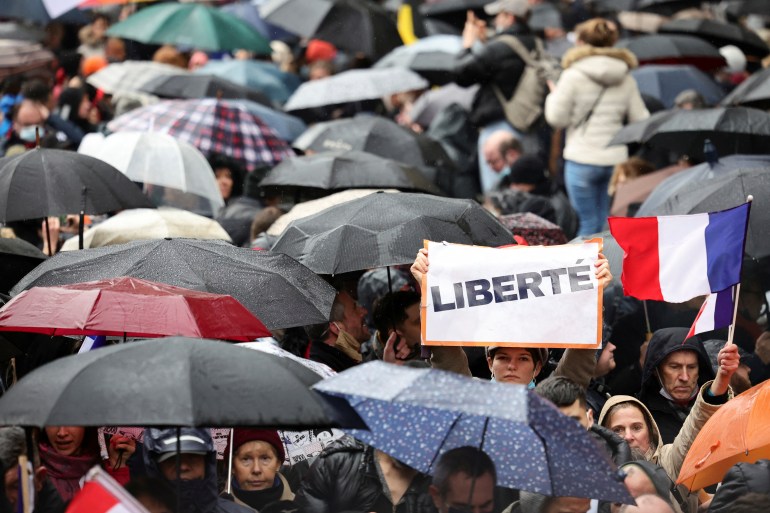 A person holds a sign that reads ‘Freedom’ as people attend a demonstration to protest against a bill that would transform France’s current coronavirus disease health pass into a ‘vaccine pass’, in Paris, France, on January 8, 2022. [Sarah Meyssonnier/Reuters] 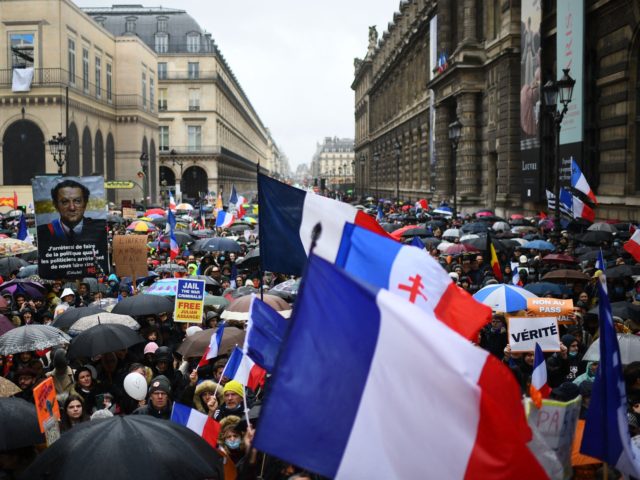 Lmao a 6uild 6ack 6etter officer falls on his face while trying to grab a little girl in Germany pic.twitter.com/LsNAeW66go 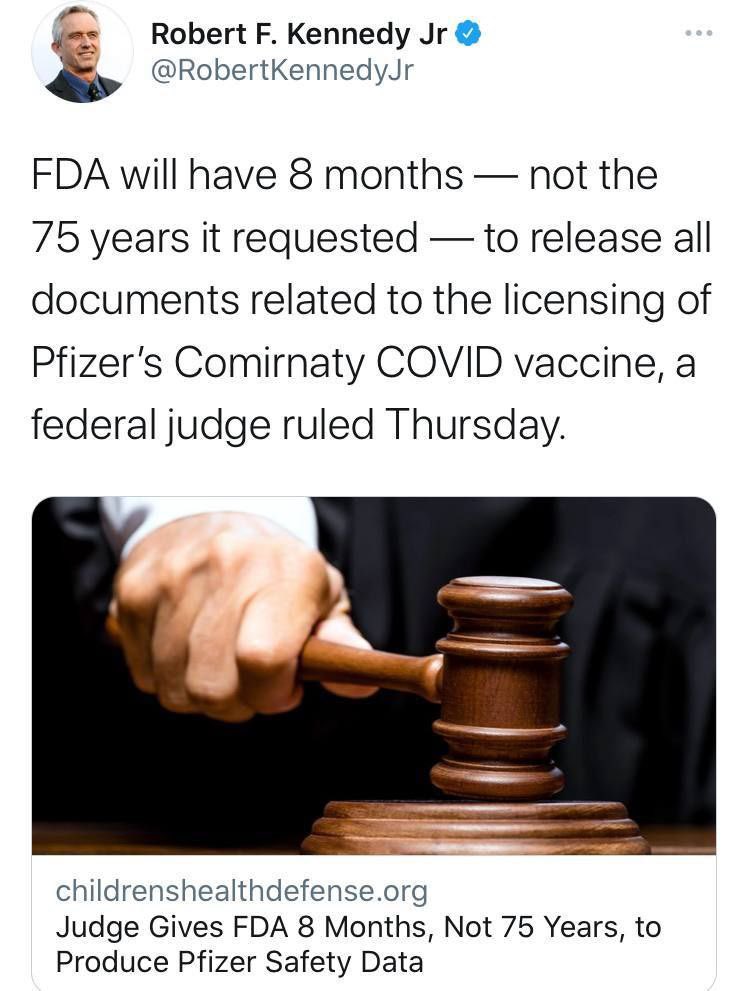 The protests came as France recorded more than 300,000 COVID-19 infections in a single day on Friday and the country’s lower house on Thursday approved a government bill that will require individuals to prove they are fully vaccinated against the coronavirus before they can eat out, travel on intercity trains or attend cultural events.

The government has said it expects the new requirements to be implemented by January 15, although legislators in the Senate could now delay the process.

The French interior ministry said 105,200 people participated in Saturday’s protests across France, 18,000 of them in the capital Paris, where police reported 10 arrests and three officers slightly injured.

Elsewhere there were 24 arrests and seven police officers lightly injured according to the ministry.

Among the larger demonstrations, about 6,000 demonstrators turned out in Toulon, while in Montpellier police used tear gas during clashes with protesters.

More than 40,000 people also protested in the Austrian capital, Vienna, where vaccination against COVID-19 is set to become compulsory from next month.

In Germany, protesters rallied in several cities on Saturday, with the largest event held in Hamburg, where some 16,000 people attended, according to the police.

The protest was held under the banner “Enough! Hands off our children”. 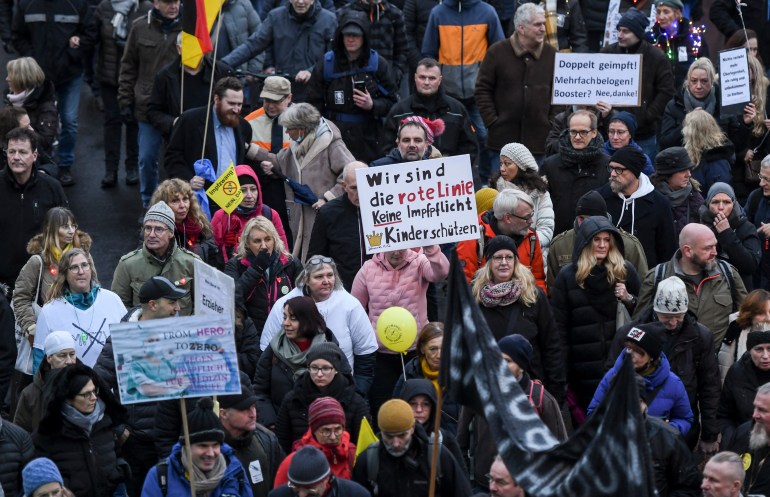 Protesters take part in a demonstration and hold banners reading ‘We are the red line, no compulsory vaccination, protect the children’ and ‘Double vaccinated, lied to multiple times! Booster? No thanks’ in Duesseldorf, western Germany, on December 18, 2021 [Ina Fassbender/ AFP]

Germany, which is considering imposing a general vaccine mandate, began offering COVID-19 jabs to children between the ages of five and 11 last month

One protester wore a Star of David with the inscription “unvaccinated,” according to a police tweet. Officers added that they were investigating for incitement.

In Berlin, one coronavirus demonstration took the form of a car-and-bike convoy. Police counted more than 100 vehicles, 70 bikes and approximately 200 people overall.

German Health Minister Karl Lauterbach said the arguments made by vaccination opponents and coronavirus deniers had lost all measure and focus.

“A small group is willing to wipe all scientific knowledge off the table and voluntarily enter a bubble of bogus truths,” he said in comments to the Welt am Sonntag newspaper.

Protests also took place in Italy, with hundreds of people in the city of Turin protesting against rules that make vaccines mandatory for anyone more than the age of 50.

Tougher laws are also coming into force for others – from Monday, those who are unvaccinated can no longer use public transport or visit restaurants.