“The malfeasance that’s gone on here is deep and profound.” –Dr. Robert Malone 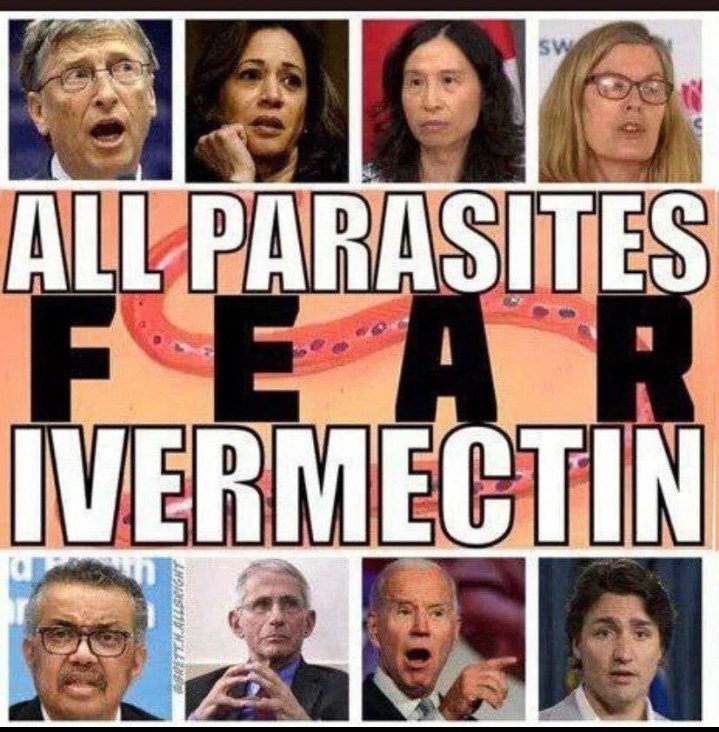 Nationals MP George Christensen emailed the head of the Therapeutic Goods Administration to personally challenge the agency’s bid to prevent ivermectin from being used to treat COVID-19.

In an email to TGA official John Skerritt, obtained by Brisbane Times under freedom of information laws, Mr Christensen outlined what he was prepared to do to fight the move.

“PS I’ve organised a phone-in protest as a result of this decision,” Mr Christensen wrote at 1.41am on September 13 last year.

“The TGA will probably get a few calls tomorrow as a result. I hope the phones are well staffed there.”

Adjunct Professor Skerritt, the Deputy Secretary of Health Products Regulation Group in the Department of Health, had sent out a group email in response to questions about restrictions on ivermectin.

Mr Christensen was included in the group, as was One Nation leader Pauline Hanson who has also promoted use of the drug to treat COVID-19.

Ivermectin is an antiparasitic used to treat worms in animals and lice and scabies in humans.

Professor Skerritt told the group some GPs were seeking to prescribe more than the recommended dose of ivermectin, ending with patients requiring emergency treatment. Others had sought to import the drug illegally to administer to themselves without medical supervision.

No patient required emergency treatment because of Ivermectin.

“Our lived experience, together with any scan of social media will demonstrate that there are a significant number of people who assert that ivermectin can be used instead of being vaccinated,” he wrote.

“This trend was repeated in the 100 or so emails and SMS texts I have received on ivermectin in recent days, with many assertions from the writers that vaccines are evil and/or they don’t work and ivermectin is instead the solution.”

Before Mr Christensen foreshadowed the “phone-in protest”, he told Professor Skerritt he had a “closed mind” and the TGA’s reasoning was “bizarre” and “asinine”.

Mr Christensen suggested the TGA was trying to “coerce more people into what was supposed to be a voluntary vaccination program” by restricting access to ivermectin.

“I am going to rage against this decision until it is changed,” Mr Christensen wrote.

The way we treat COVID has changed completely. This is how we do it now

“I have already spoken with Minister Hunt and the Deputy Prime Minister and will use whatever leverage I can in parliament to bring about a change. The TGA should leave the prescription of medicines that are freely available in Australia up to GPs and not engage in such heavy-handed behaviour.

“And, on a personal note, if one of my relatives or loved ones contracts COVID-19 and cannot get an ivermectin treatment to them as a result of the TGA decision and they subsequently die then I will begin legal action against the TGA and all of its individual members involved in the decision. Many more people might do the same.”

The TGA has not changed its decision but Mr Christensen has continued to rage against the public health responses to the pandemic.

Prime Minister Scott Morrison has kept Mr Christensen in government but urged people not to listen to the member for Dawson, describing his views as “dangerous”.

Mr Christensen will not recontest the election and recently agreed to stand down as chairman of a parliamentary committee. He is expected to relaunch his media career after politics.