The FBI don’t believe the terrorist hostage taker at the Texas synagogue was an antisemitic event because it was “singularly focused on one issue” which was not “specifically related to the Jewish community. “We are continuing to work to find motive.” 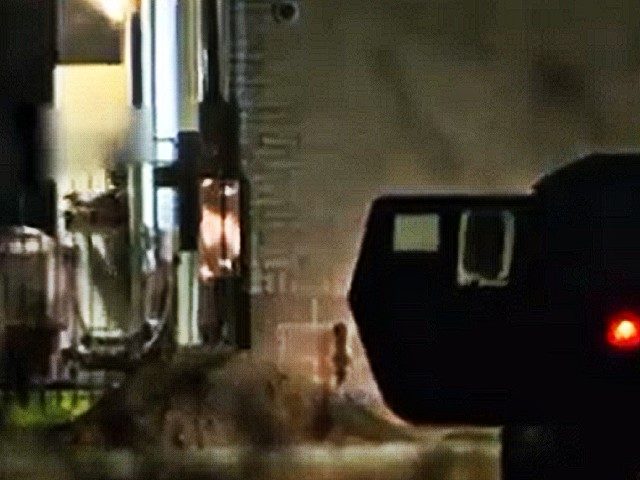 A video shot by a Dallas ABC news crew shows the final moments of the near 12-hour standoff at the Congregation Beth Israel synagogue late Saturday night. The video shows what appears to be the three remaining hostages fleeing out a door followed shortly by a man holding a pistol. 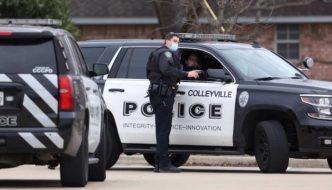 It doesn’t look at this point as if Aafia Siddiqui is his sister by blood, but by faith in Islam. “Texas officials say all hostages safe, out of Colleyville synagogue; hostage-taker dead,”