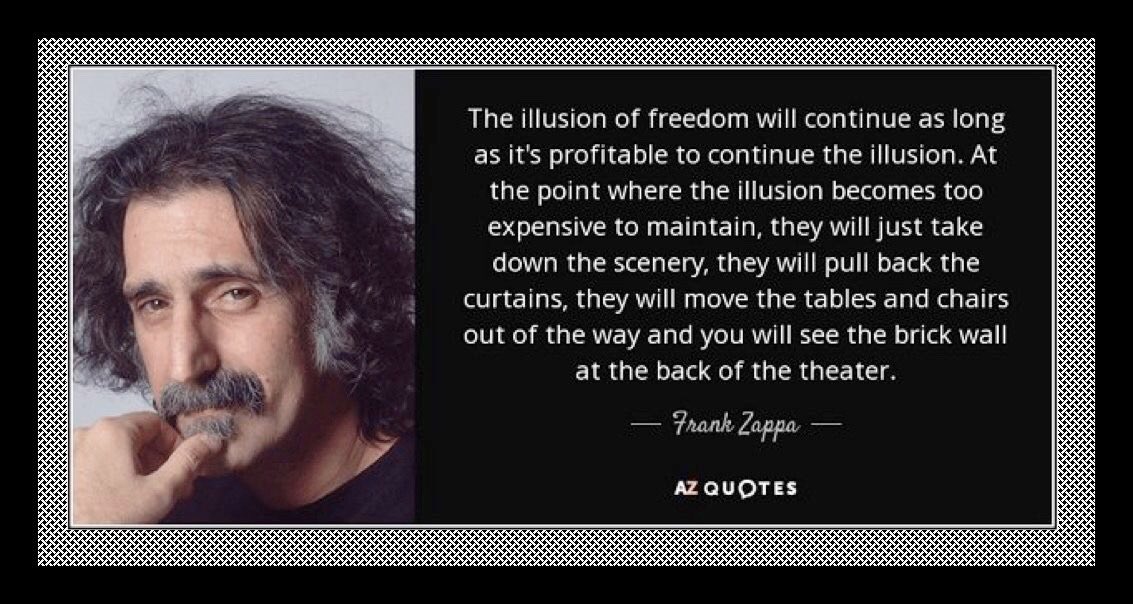 This plot is instigated by third world thugs and dictators, namely the Gulf Arabs who corrupted everything the UN was ever meant to be. The fact that free nations are willingly participating in this charade is the same as a father negotiating a price for the rape of his daughter. Free Speech must be stopped.

The United Nations just launched an 11-day conference in its ongoing scheme to take over the Internet.  Leading the charge is Russia, declaring its “sovereign right to regulate the national Internet segment”.

A U.N. conference that kicked off today in Dubai has sparked fear of Internet censorship in the U.S. ” something U.S. Ambassador Terry Kramer said he is doing everything in his power to prevent.

“Nothing regarding the Internet do we want subject to U.N. review and regulation,” Kramer told FoxNews.com.