No one can keep up with the deluge of news & propaganda, be it Ukraine, Corona or the warming racket. We just try to stay away from the worst of it and help you get through it with a smile on your face. 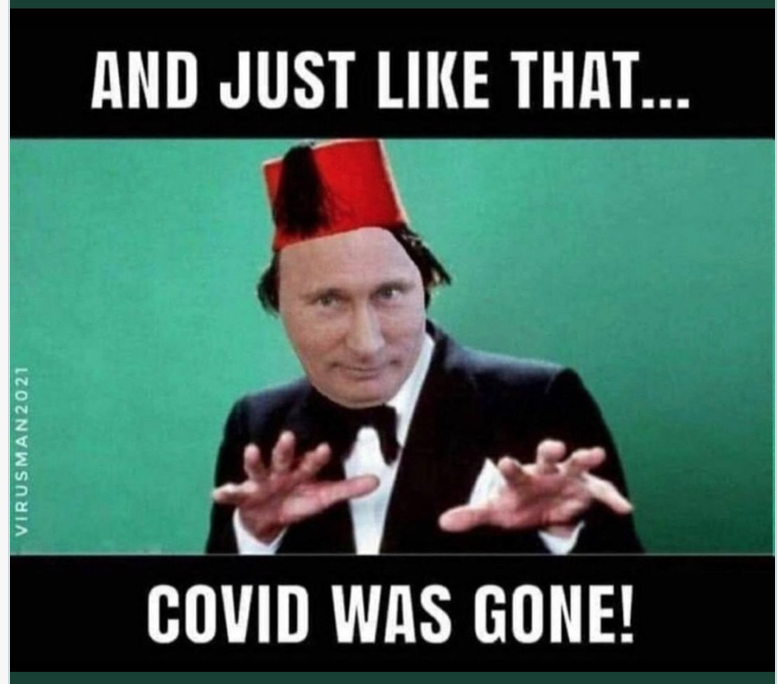 The Snake Island story was fake, the Ghost of Kyiv was fake, the photos of Zelensky in body armour were fake (they’re old pictures being circulated as new ones) Ukraine-Russia is World War Reddit…

Alexandra Marshall says:
There are handfuls of fake photos and lazy journalist grabs online – but the war is real. The #Russian assault is real. #Ukraine fighting for its right to exist is real. ‘Oh I found a fake photo!’ does not erase what’s happening, nor does it mean that everything is fake. 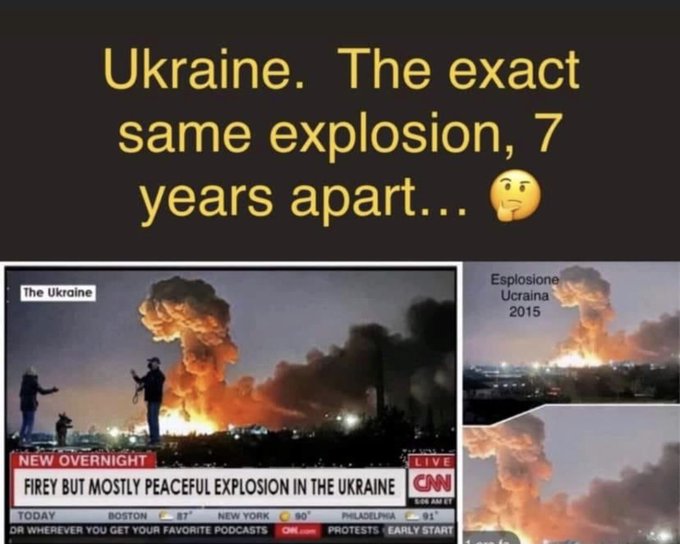 Yes indeed, the war is real and we will win it, like we win all wars: 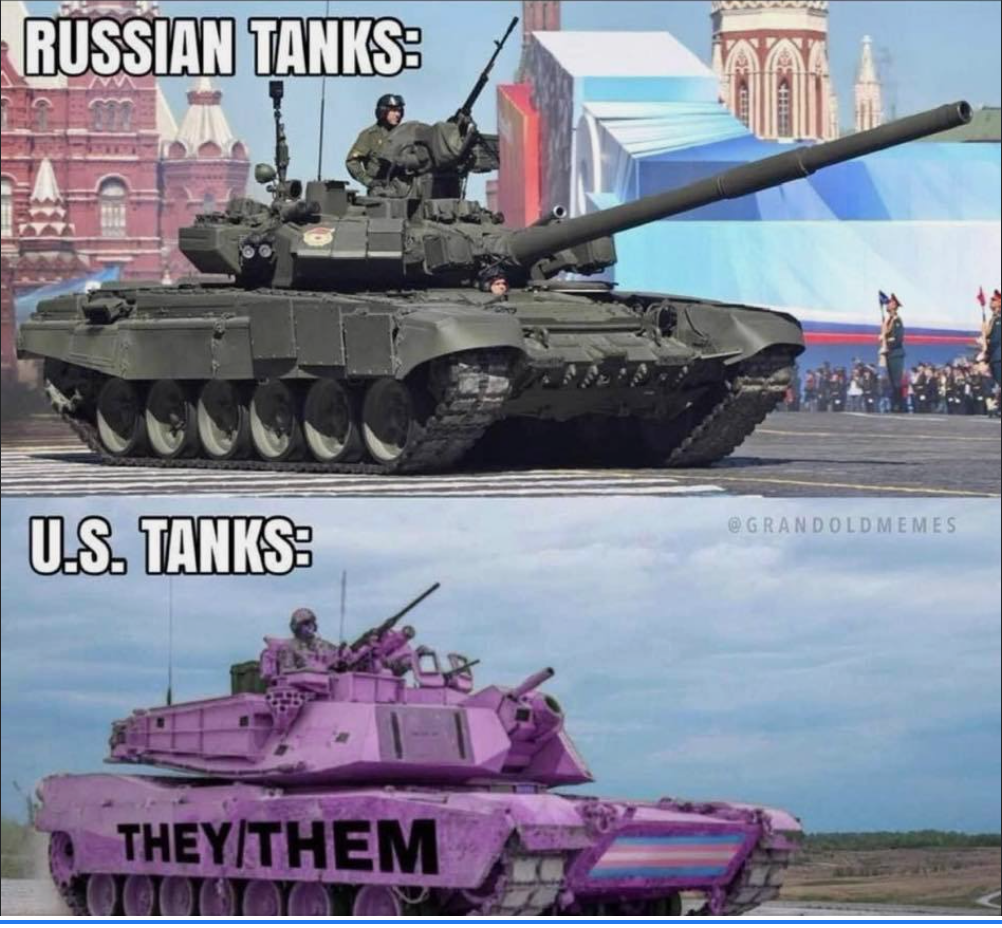 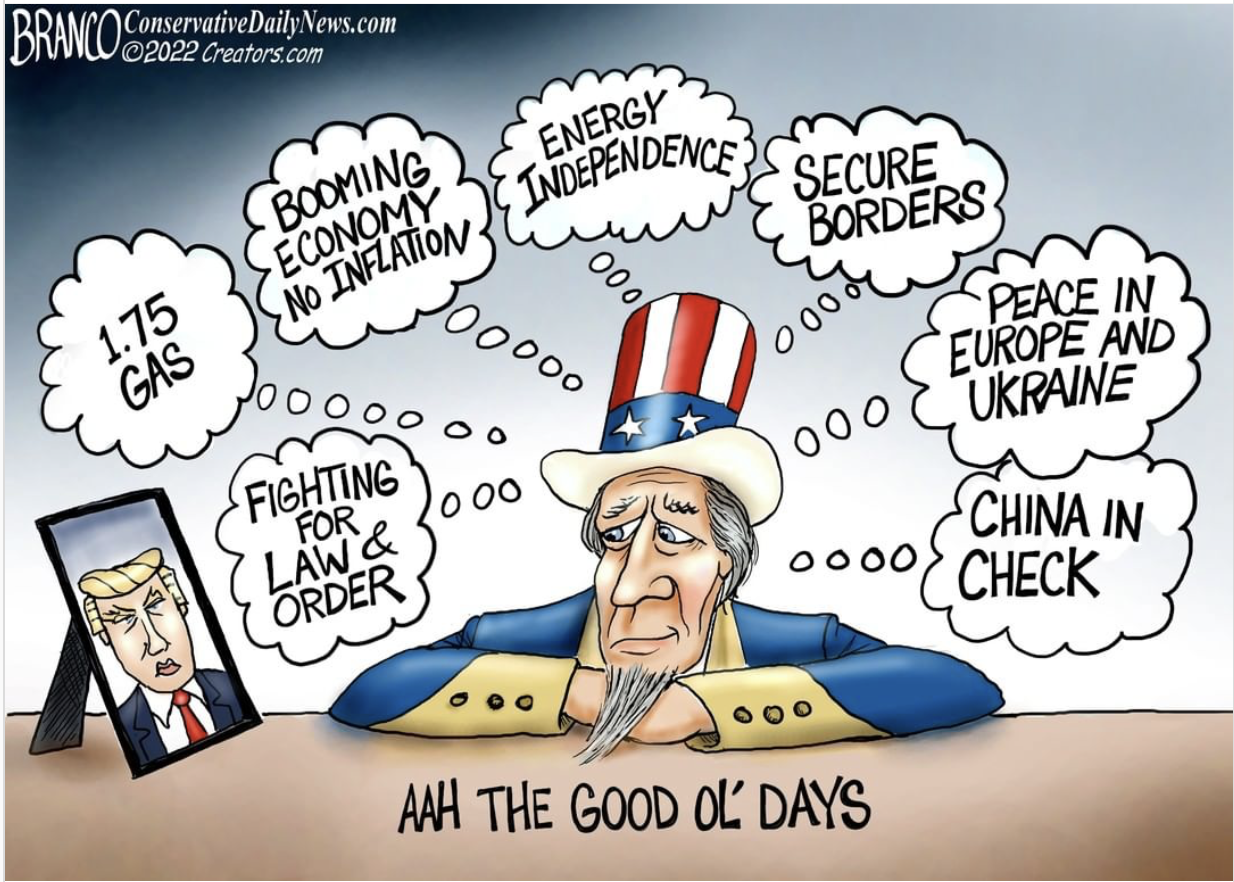 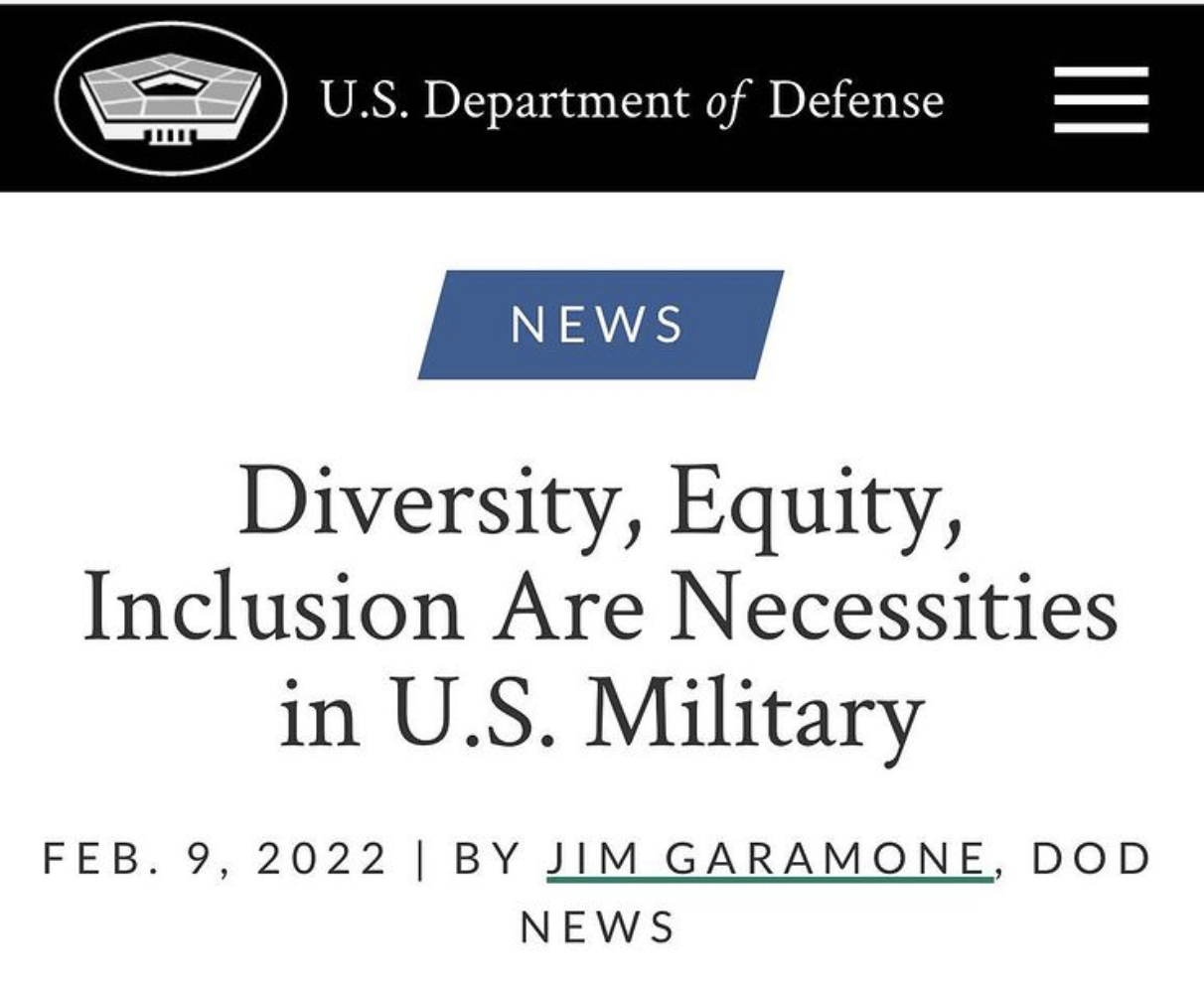 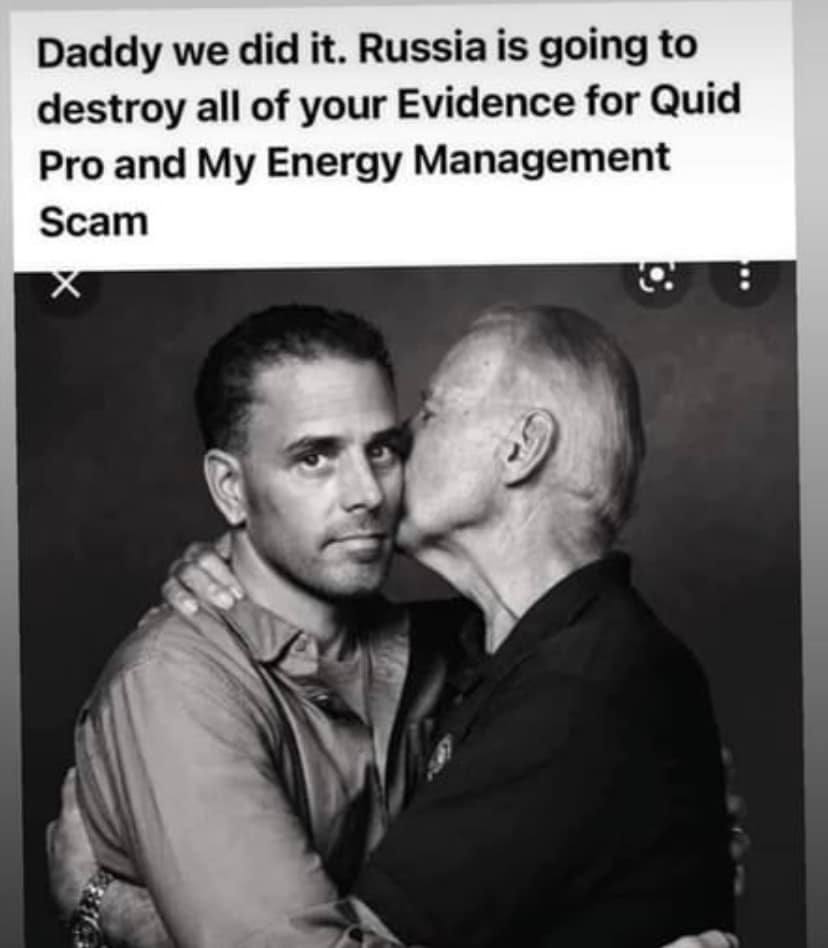 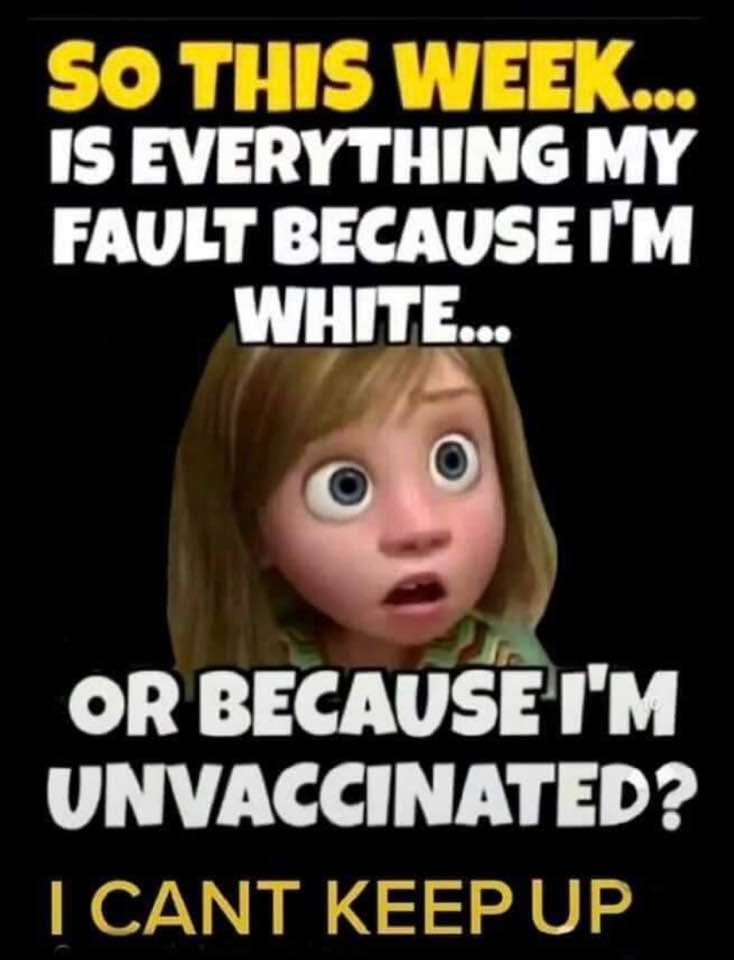 Even Newsmax resorts to fake footage: 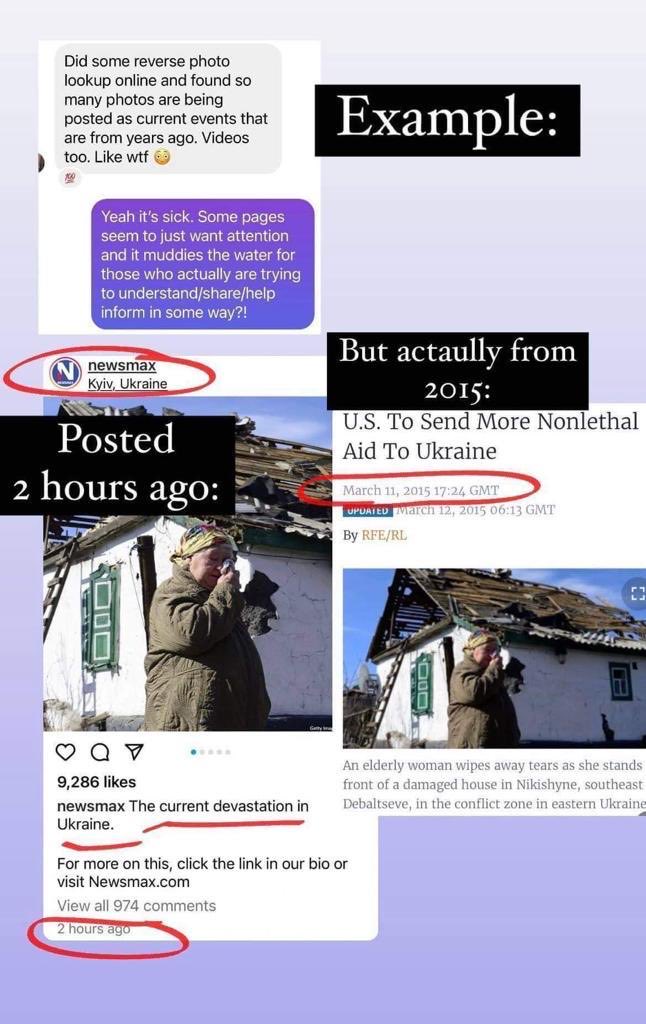 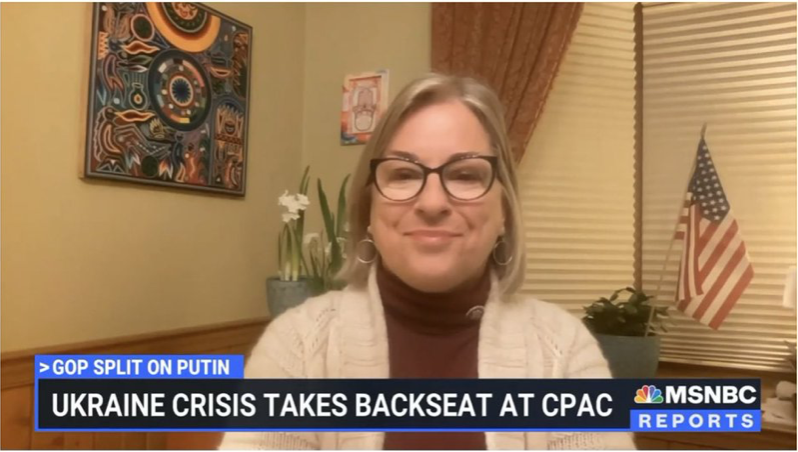 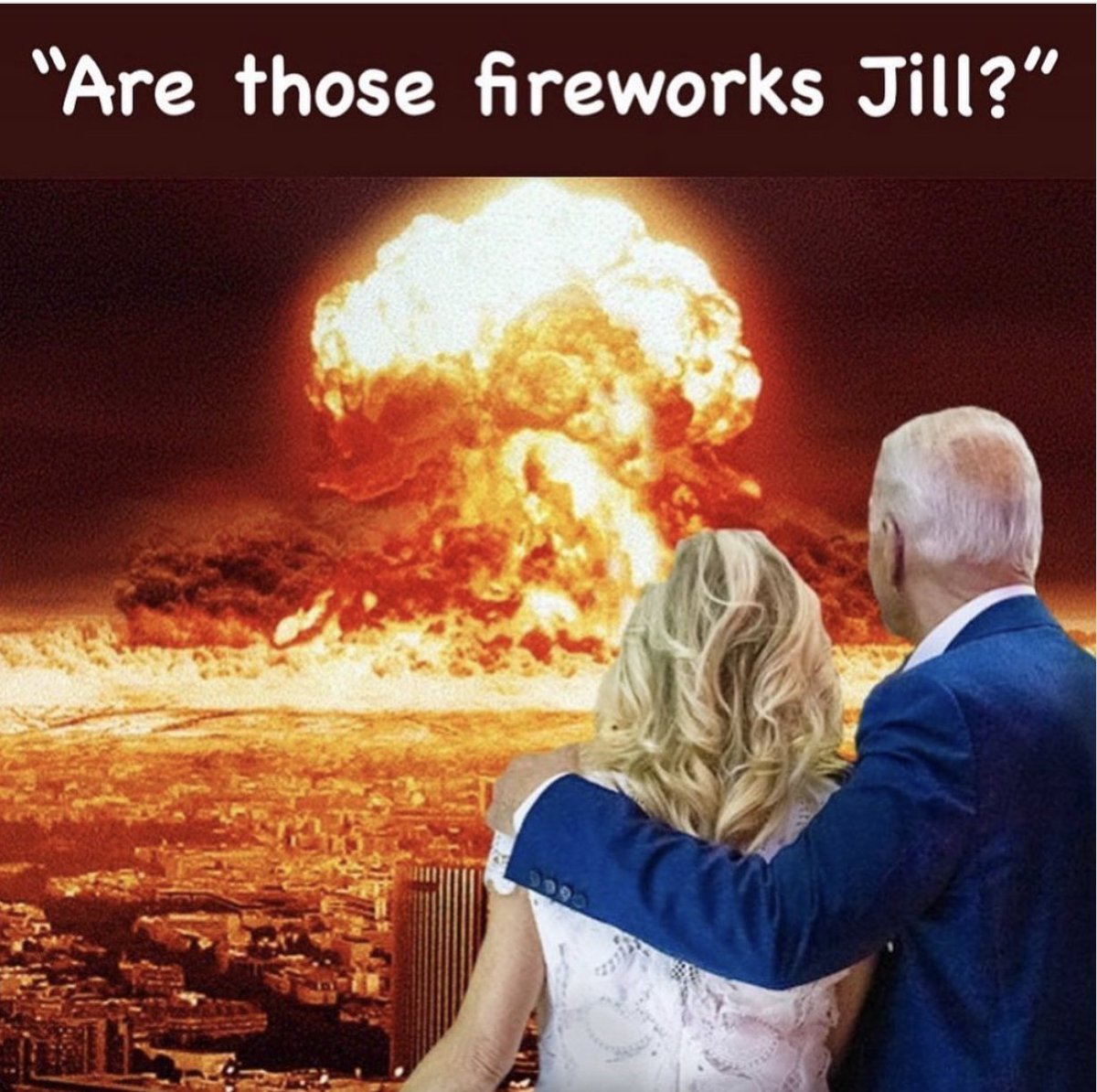