Lauren Witzke is gone. Gone from Twitter for posting this: 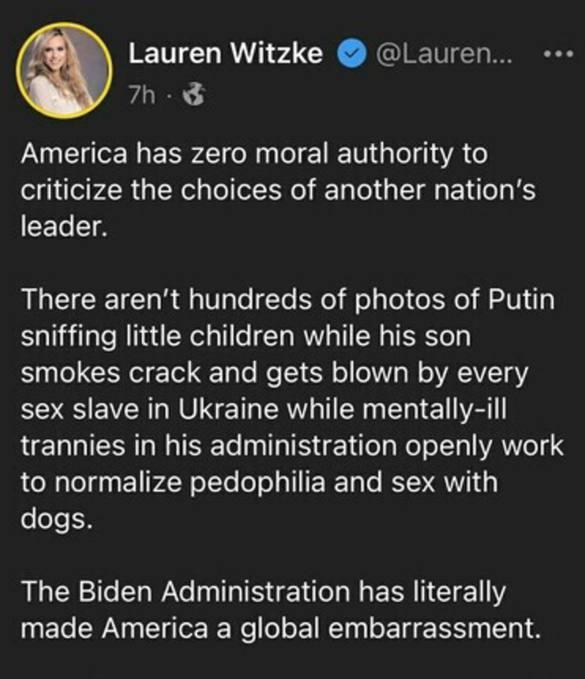 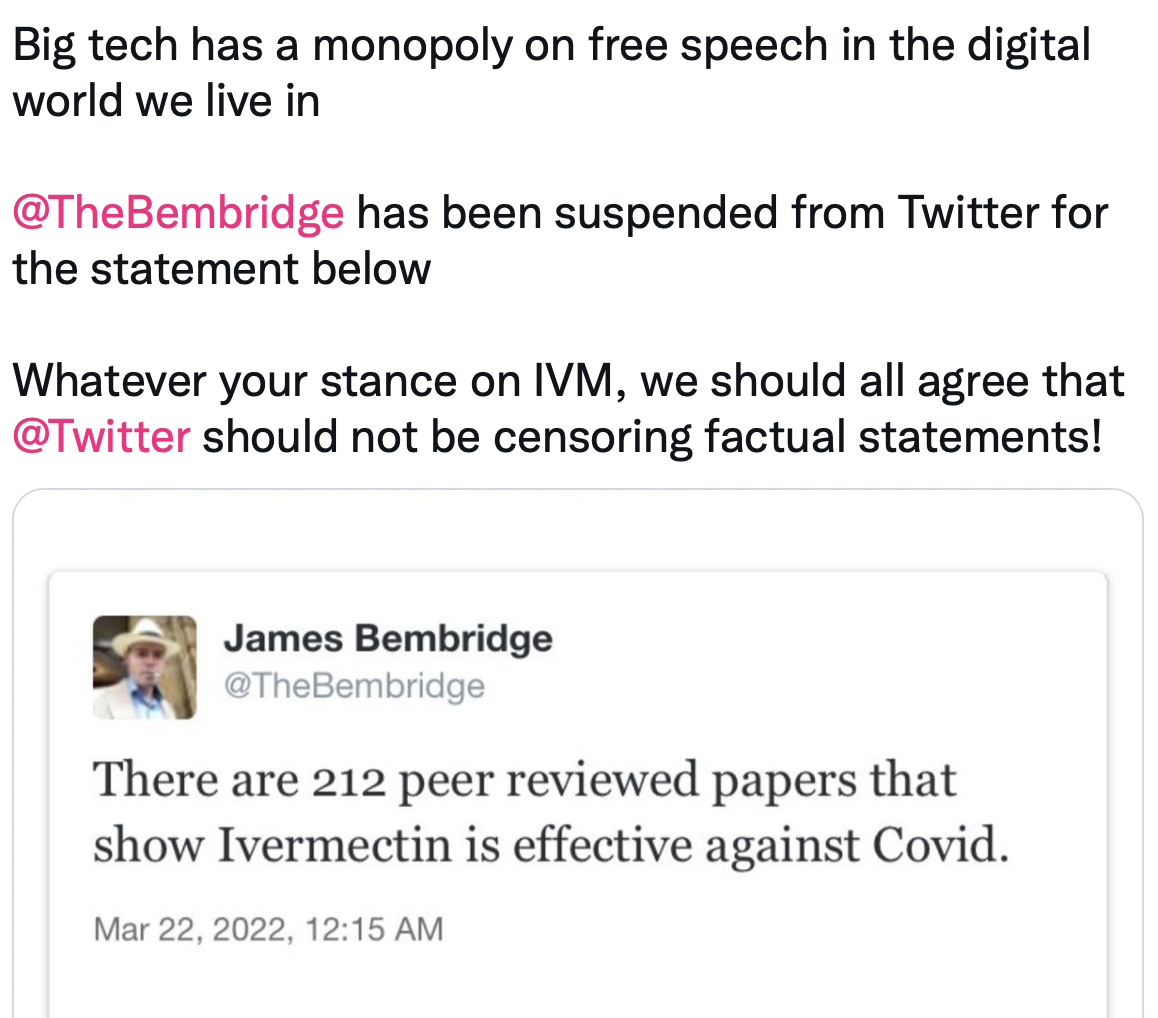 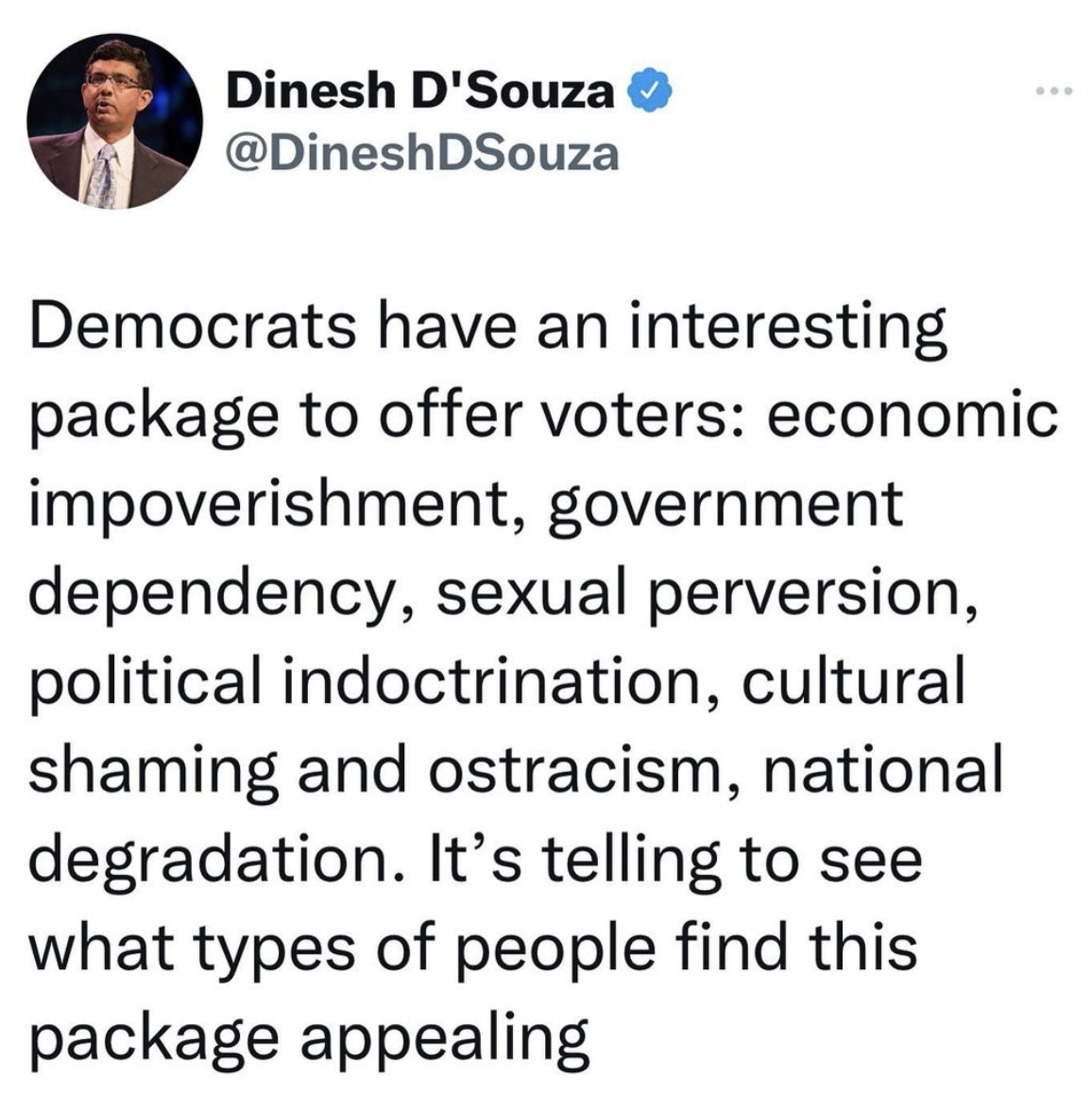 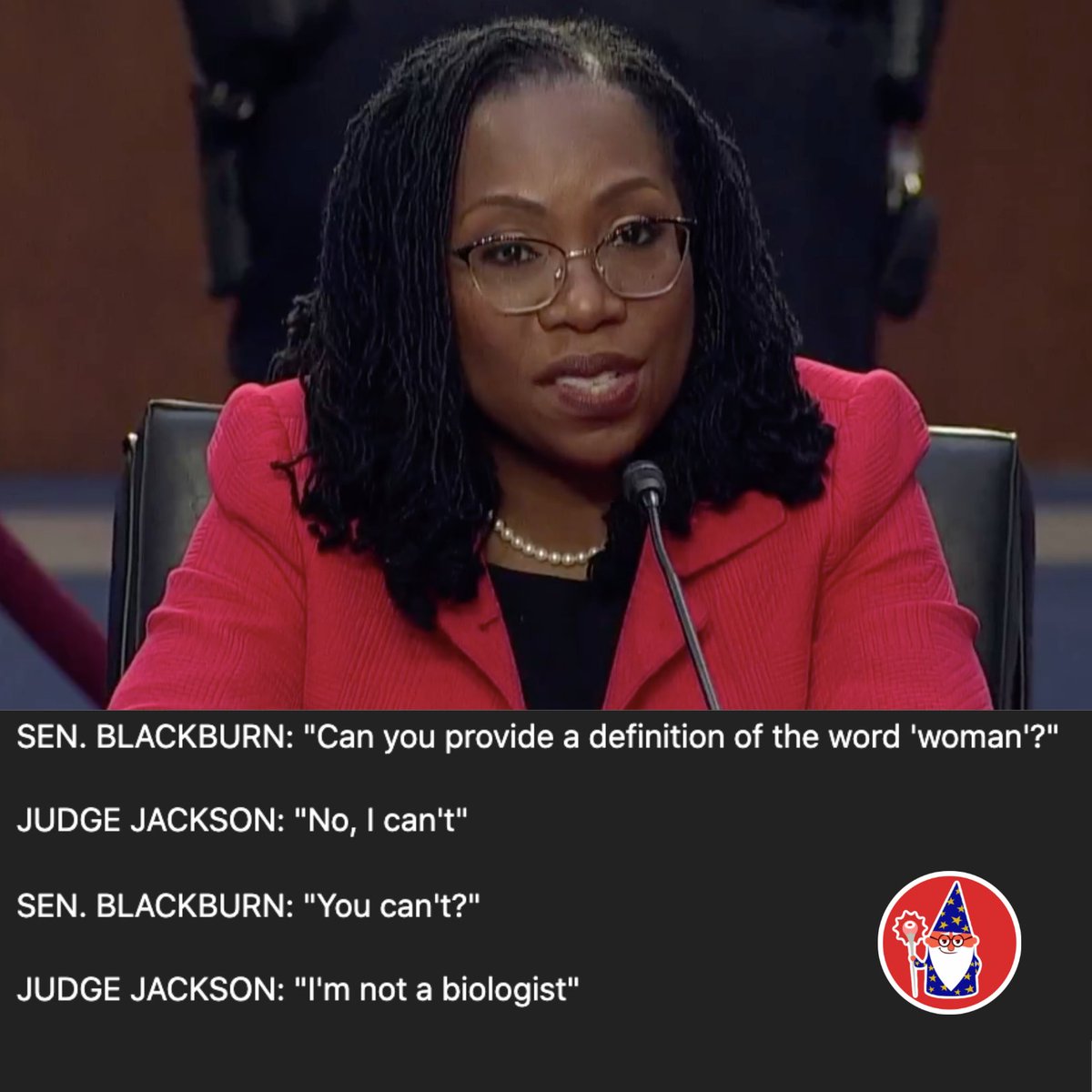 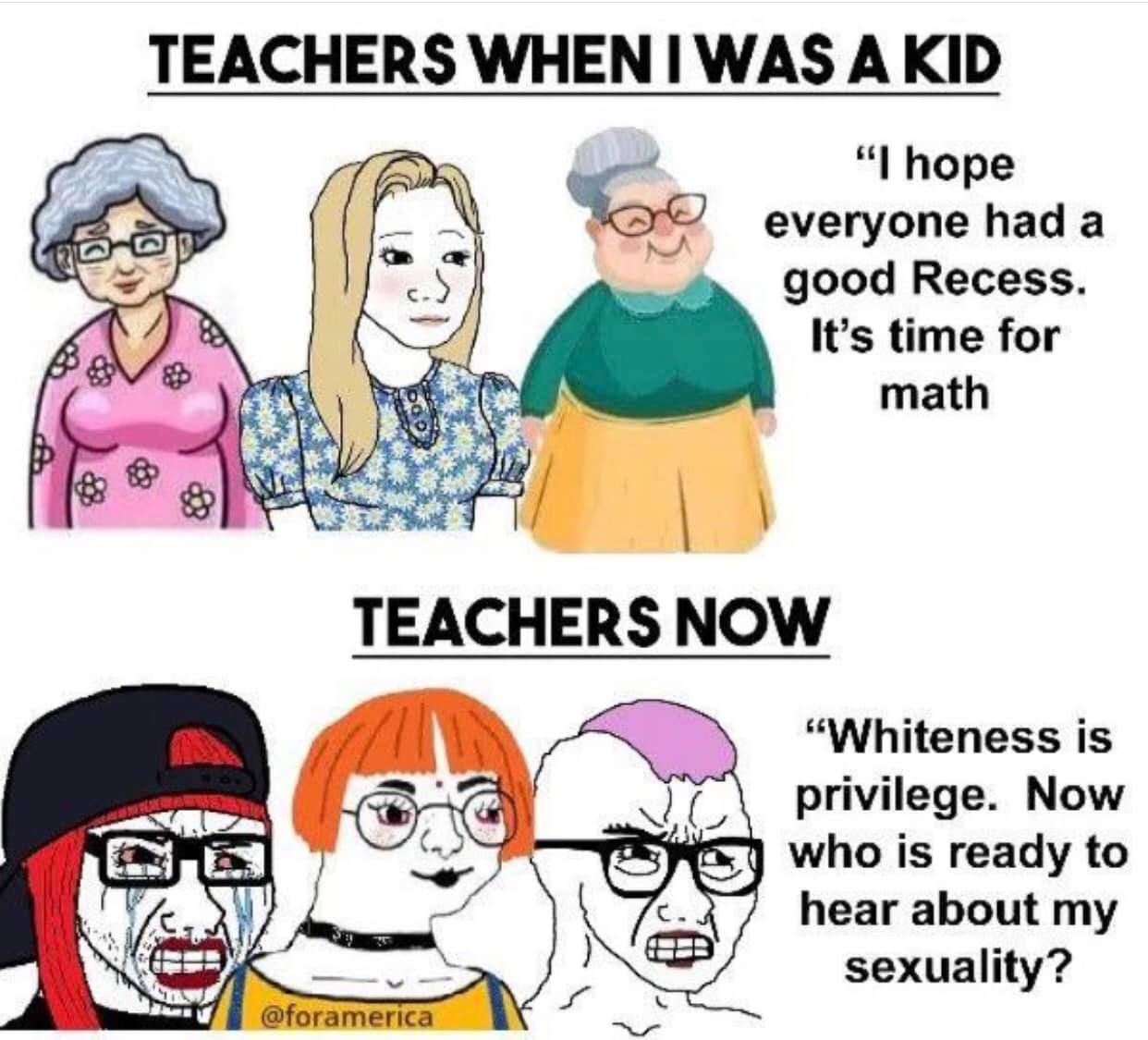 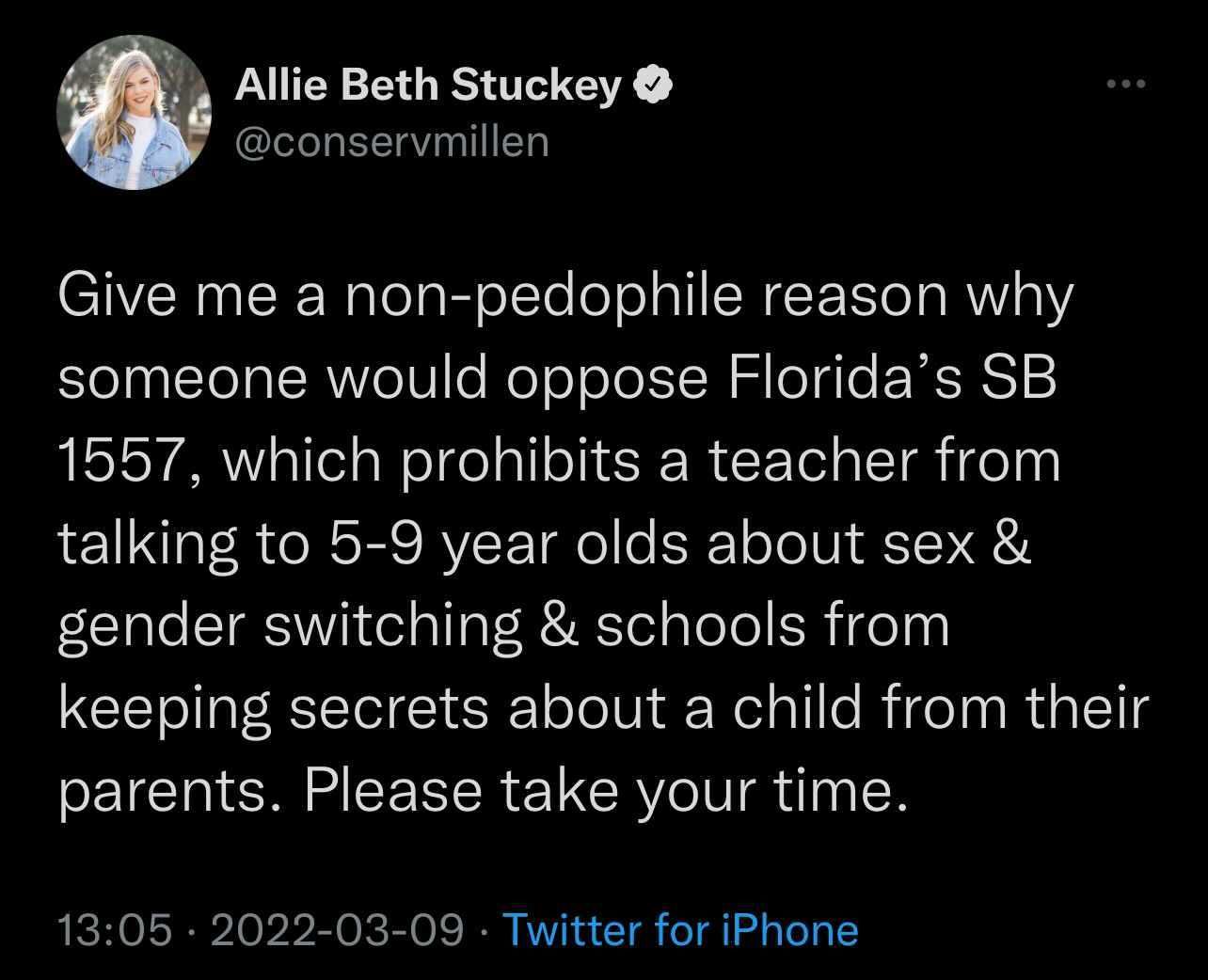 Biden economic advisor Brian Deese: "The only viable path to energy independence" is to reduce fossil fuel use to "zero." pic.twitter.com/49q1Nav5hC 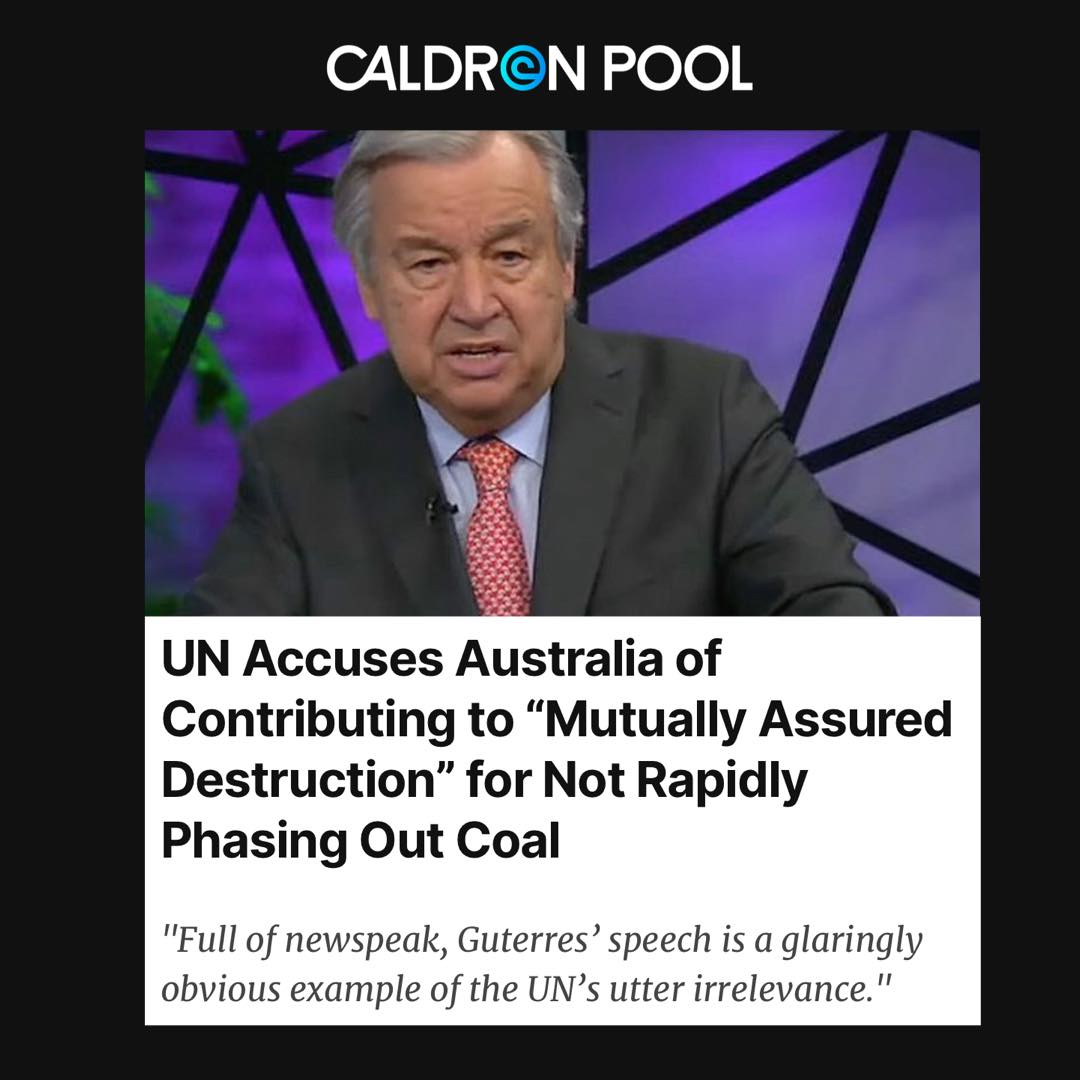 The UN — to quote a private remark I heard from a former Foreign Minister — is “full of pinkoes”… Guterres is one of the worst of these pinkoes.  
The UN mob will not be satisfied until we depopulate, lower living standards, destroy blue collar and middle class jobs and ruin our economy.
It’s time for the Australian taxpayer to stop funding these globalists and for our government to stop listening to them. They have no authority over our sovereign nation whatsoever.