The Covid racket is crime on an unprecedented scale. Heads should roll.

How many European athletes have dropped dead from in the past two years? And why isn’t anyone connecting the dots?

The Euro Weekly is very careful not to mention his vax status. But it is highly unlikely that he had less than three ‘jabs’.

It is not random that so many sports figures are dying. Someone please analyze these athletes for some common factor like Covid vaccination.

Okay, okay: cycling has a problem with doping. But that was back in the day. Nowadays it is the vax that kills.

On March 9, it was reported that Scotland’s Commonwealth Games cyclist John Paul died suddenly aged 28. His sudden death was mourned across the sport. 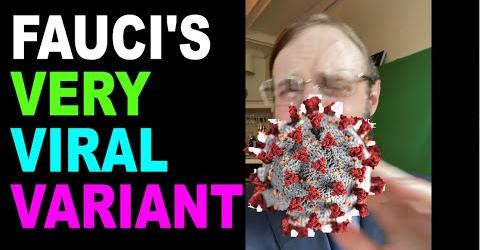 What’s going on in New Zealand?

A country with a population of 5million with reports of rising cases of 17 thousands a day you do the maths, less than a year every one will be infected.
The announcement came after protest in the capital of NZ.
Mandates passport be dropped
Only those working with vulnerable ppl to be vaccinated. 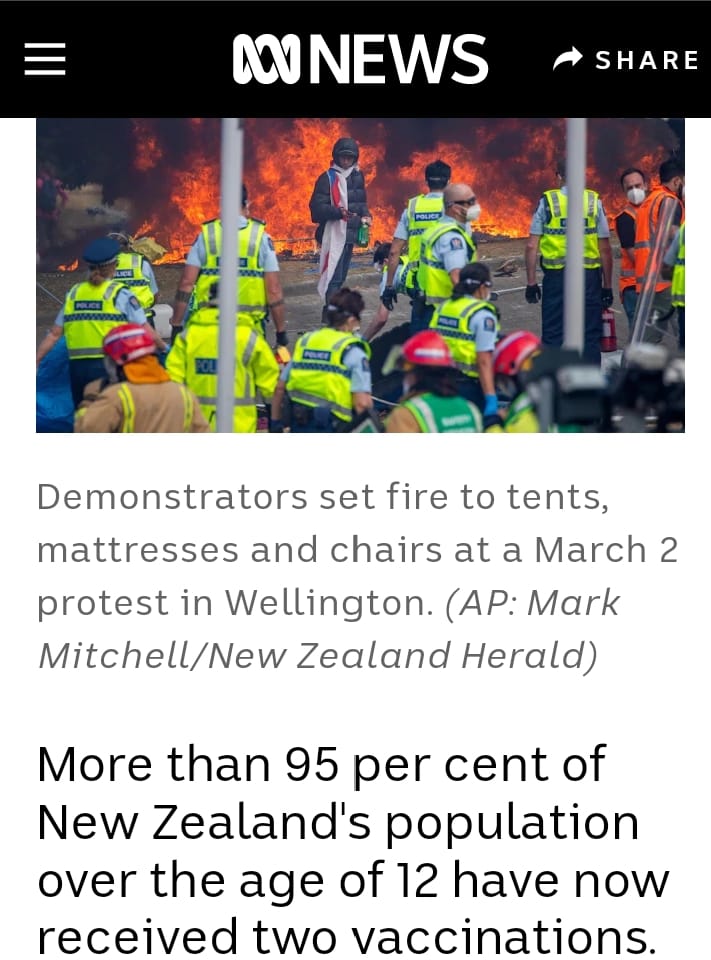 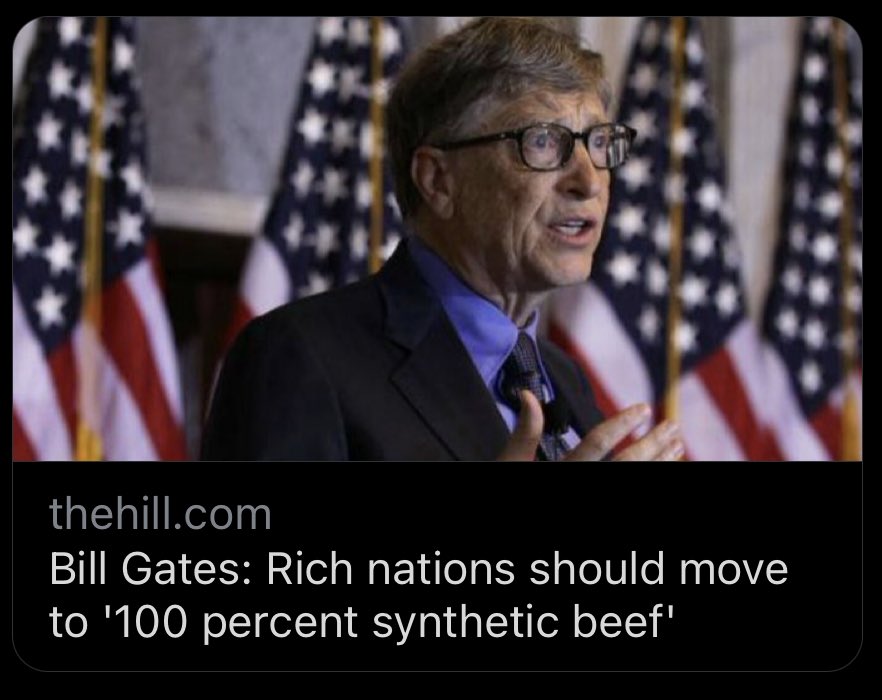 The Financial Elites Have Positioned Themselves To Control Access To Virtually Everything We Need To Survive
They Have Used The World Economic Forum To Facilitate A Complete Corporate Take Over Of The Entire Planet, They Have Rigged The System And Deliberately Caused The Damage & Devastation So That They Can Offer Their One And Only Solution 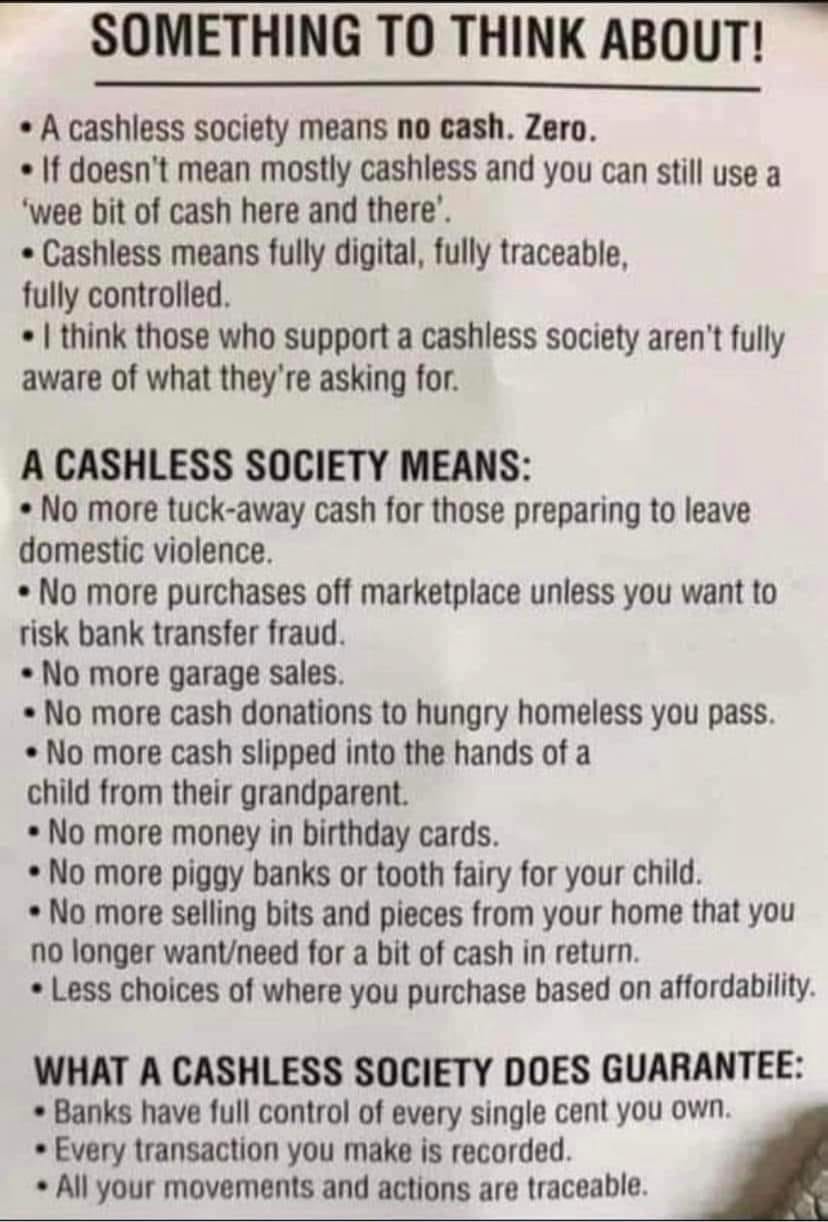