While the media is busy talking about other things like the war in Ukraine, something big has happened in the country of New Zealand.

The High Court in New Zealand ruled it is UNLAWFUL to force vaccine mandates on Police and Defence Force staff.

That doesn’t deter the ruling communists under Jacinda Ardern to crack down hard on protesters. They must have learned something from Castro’s son Trudeau in Canada:

Meanwhile in New Zealand while everyone’s distracted with Ukraine.

Jacinda Ardern wants you to focus on Putin, so you don’t see what she’s up to.pic.twitter.com/cO9mnATy3Z 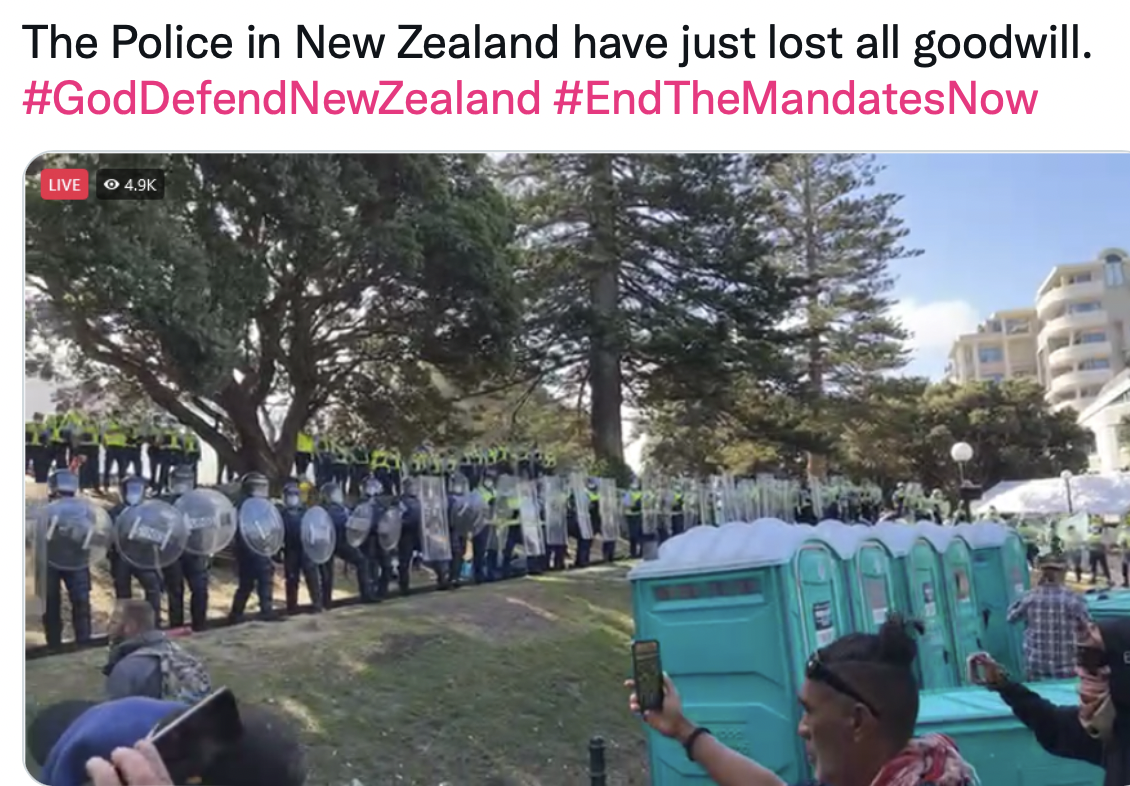 New Zealand police move in on Freedom Convoy outside parliament.

Putin isn’t a threat to New Zealanders. Jacinda Ardern is.

Don’t fall for the distraction.
pic.twitter.com/wpeH5Brguy 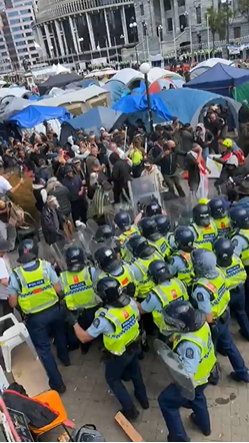 Jacinda is one creepy b*tch:

NO Jacinda… the high court deemed them *unlawful* so you had to drop them.! pic.twitter.com/4tR35VXPJv

7NEWS.COM.AU
NZ man pleads guilty to sharing mosque shooting video online
The man is accused of sending the video to another person and instructing them to include gun sounds and a body count.
.
A Christchurch businessman has pleaded guilty to sharing a Livestream video recorded by a gunman as he began killing 50 people at two mosques.
Philip Arps pleaded guilty to two counts of distributing the March 15 mosque video and will remain in jail until he is sentenced on June 14.
If found guilty, he faces a maximum penalty of 14 years in prison