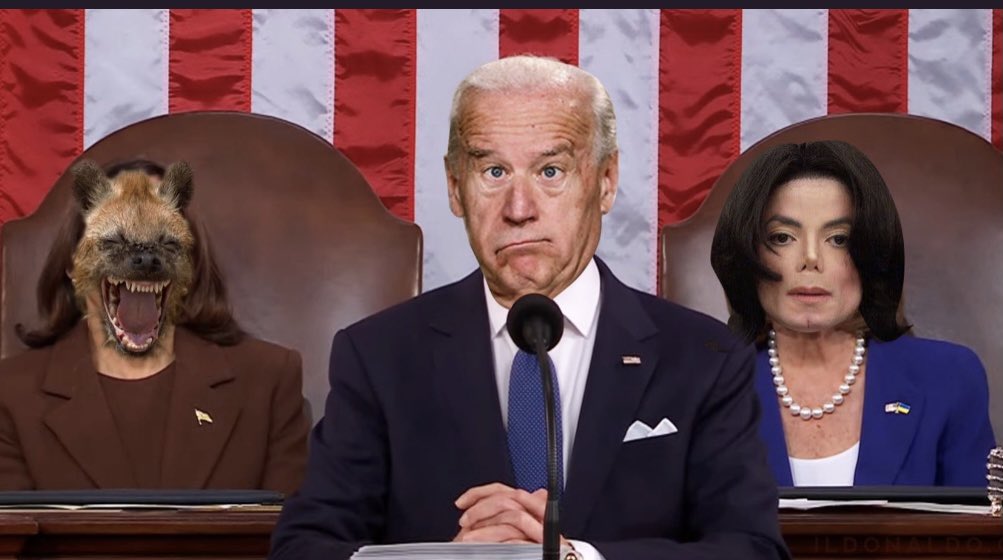 The internet was a dumpster fire today because of creepy Joe’s SOTU trash talk. Everything else, including the Russian attack on the Ukraine had to go on the back burner. Biden: “Putin May Circle Kiev with Tanks, But He’ll Never Gain the Hearts and Souls of the Iranian People” (VIDEO)

Leftists stand for Western weakness and political violence. Put them together and you get the invasion of Ukraine.

Woke War One is only the beginning of the path moonbats have set us upon. Next stop, Taiwan. After that, who knows? It’s not too soon for Australians to start wiping sweat from their brows.

The Democrats who created this state of affairs pretend to be horrified and sactimoniouslyaccuse Republicans of not being horrified enough. Secretly, Democrats must be delighted. Their Praetorian media can use Ukraine to distract from the ongoing invasion across our own border, aided and abetted by the literally treasonous Biden Administration. Democrats can pretend the crises they have caused are the fault of their favorite foreign scapegoat now that it has rejected communism, Russia. (Moonbattery) 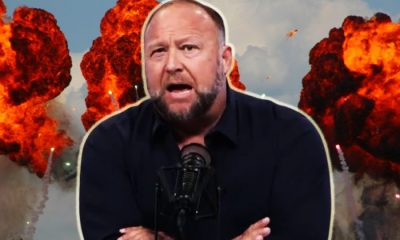 “We Are Still Buying Crude Oil from Putin. We Are Wiring Him Money Every Day” – American Billionaire John Catsimatidis I daresay the RT channel is more accurate than the rubbish in the western media.