Remember the plan to restrict you to eating less than one bite of red meat per day? That’s only possible if the Government can track your every move with the Digital Identity Bill.

Diet Necessary to Save the Planet from Climate Change: Vat-Grown Milk, Culture-Grown Meat, and Bugs 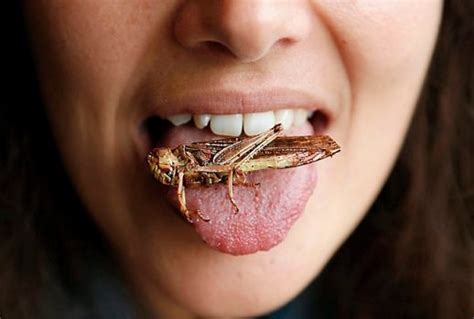 A study from the University of Helsinki in Finland is suggesting that what people eat has to change in order to save the planet from climate change, including drastically cutting the consumption of meat and dairy products.

“The real take-home message is we have food pathways forward,” Rachel Mazac, a food systems researcher at the university and one of the paper’s authors, said.

Replacing 80% of animal food sources with plant-based options resulted in a 75% reduction in climate impact. Reducing meat consumption alone was responsible for a 60% lower environmental impact.

People who believe in “climate change” shouldn’t eat anything.

An alarming study released last month showed that Google’s Gmail marks Republican campaign emails as “spam” 8.5 times more often than it does Democrat campaign emails. This bias has led to potentially hundreds of millions of fundraising losses for Republican candidates.

While it’s no secret Big Tech has suppressed conservative voices for years, this egregious, partisan assault on free speech is yet another wakeup call for all Americans. If they can do it to Republican candidates running for office, they can do it to you too. 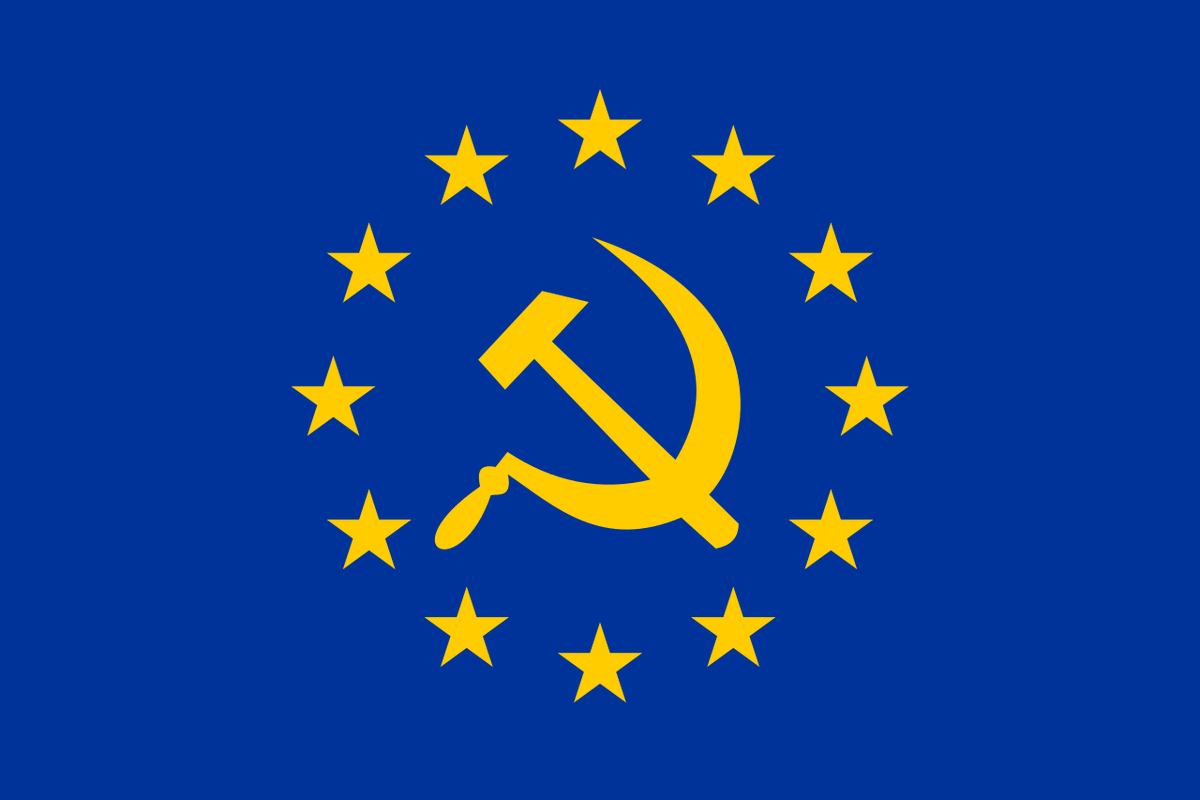 This is a man who is afraid of his own constituents https://t.co/yPrOq64hGi 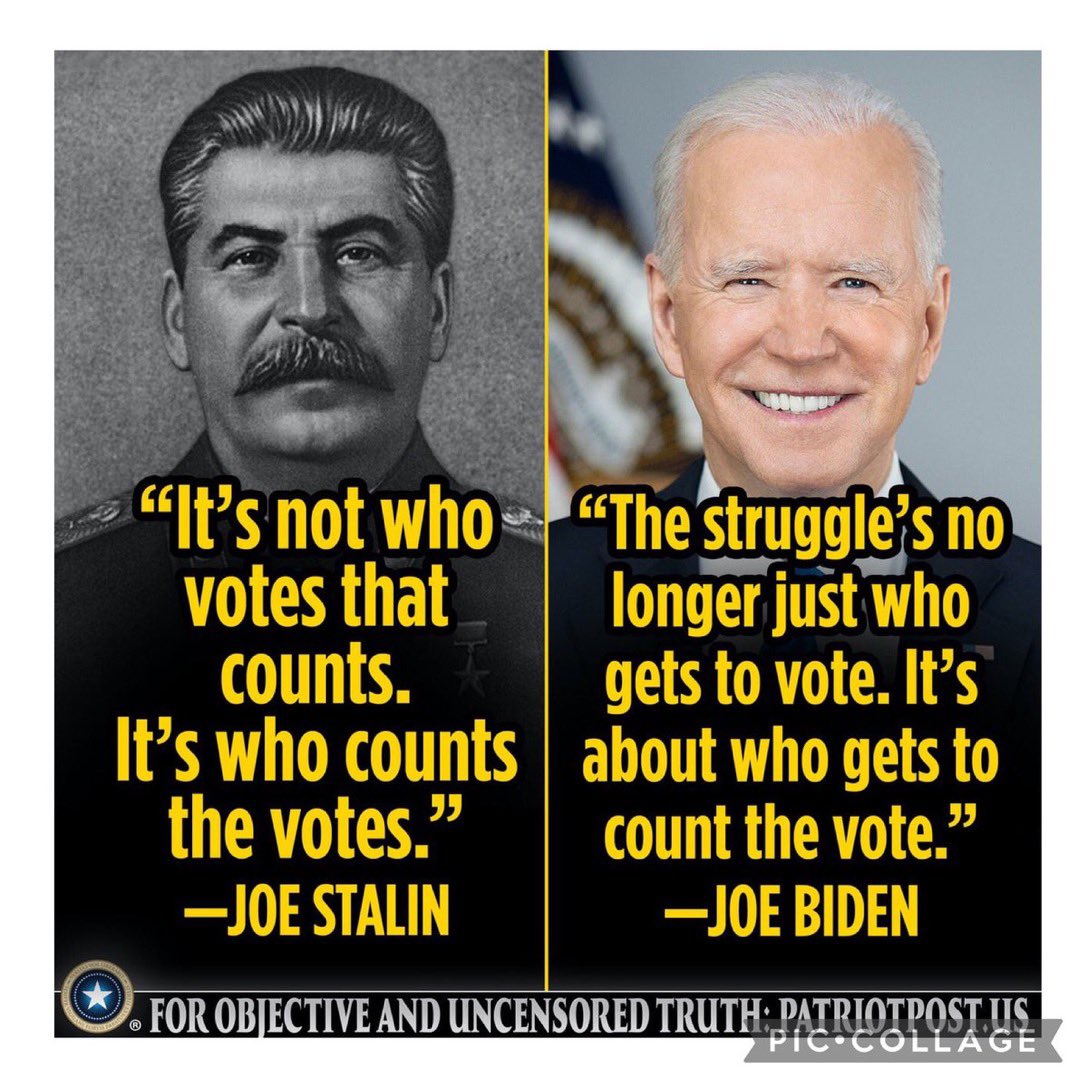 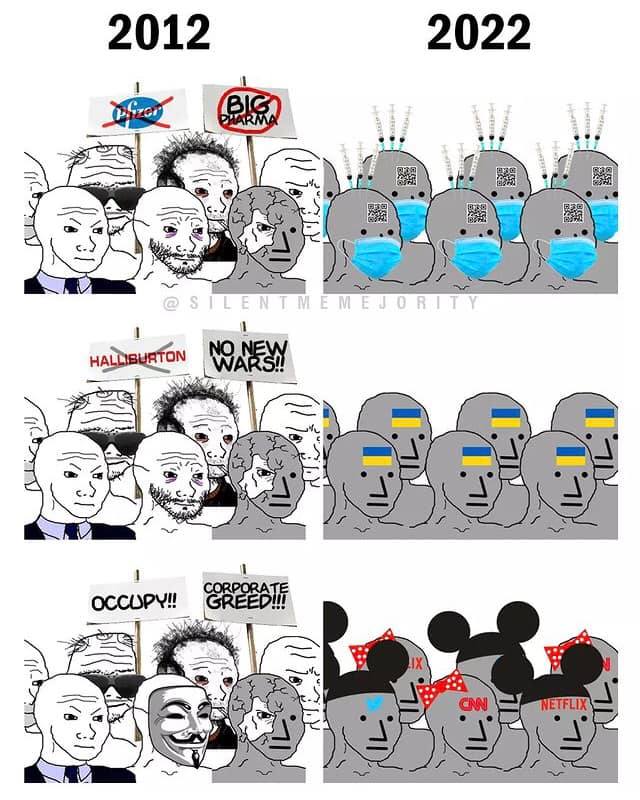 The Teal Independents get their climate policy straight out of unelected international bureaucracies like the #WEF and #UN. Climate independents want Australians to pay for China's pollution while future 'climate' policies line the pockets of the billionaires behind #Climate200. https://t.co/KU0tACZl3A