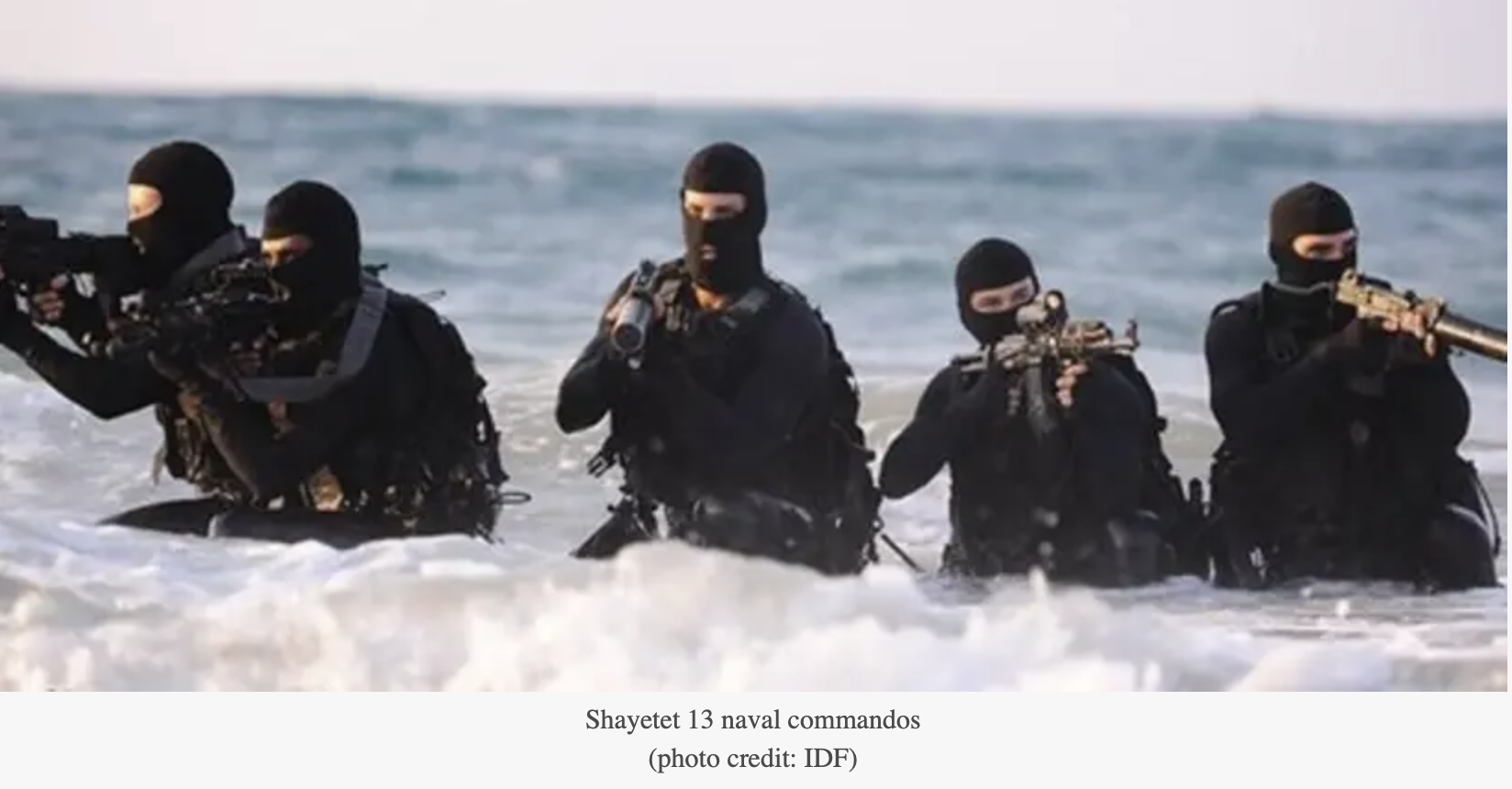 Thirteen Palestinians also wounded in the shooting, including a 19-year-old female. 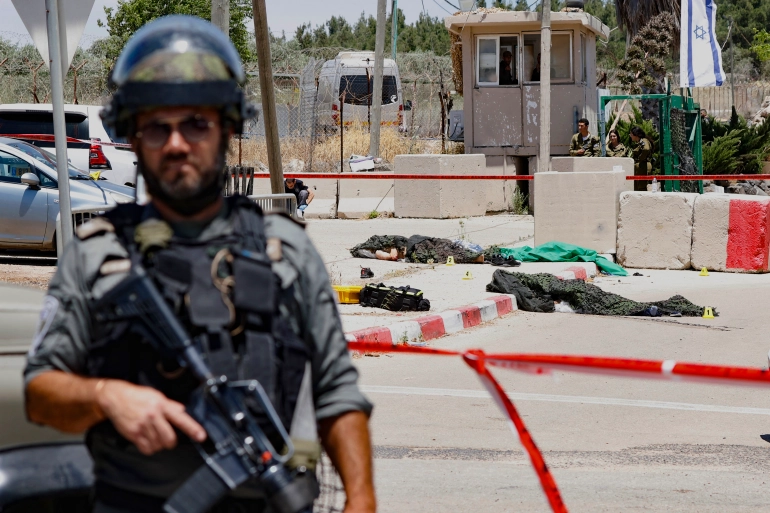 Thirteen other Palestinians were wounded by the Israeli shooting on Saturday, according to the ministry, including a 19-year-old female with a bullet to her stomach, the Palestinian health ministry said.

The Palestinian killed was identified as Ahmad al-Saadi who was reportedly a member of al-Quds Brigades (Saraya al-Quds), the military wing of the Islamic Jihad movement.

The Israeli military said its soldiers were conducting a counter-terrorism operation in the area and had opened fire at Palestinian gunmen who shot at them.

Saturday’s raid comes a day after Israel said it shot dead Raad Hazem, 28, the alleged gunman who killed three Israelis and wounded more than a dozen on Thursday in a popular nightlife district of Tel Aviv.

The raid, that lasted for about two hours, began with the army surrounding Hazem’s house and asking his father to turn himself in, which he refused, according to reports.

The Israeli army also raided the village of Burqin near Jenin, reportedly in an operation to arrest former Palestinian prisoner Nour al-Din Hamada. Two injuries were reported in that raid.

A total of 14 people have been killed in attacks in Israel since March 22, including some carried out by alleged armed men linked to or inspired by ISIL (ISIS).

Over the same period, at least 10 Palestinians have been killed. 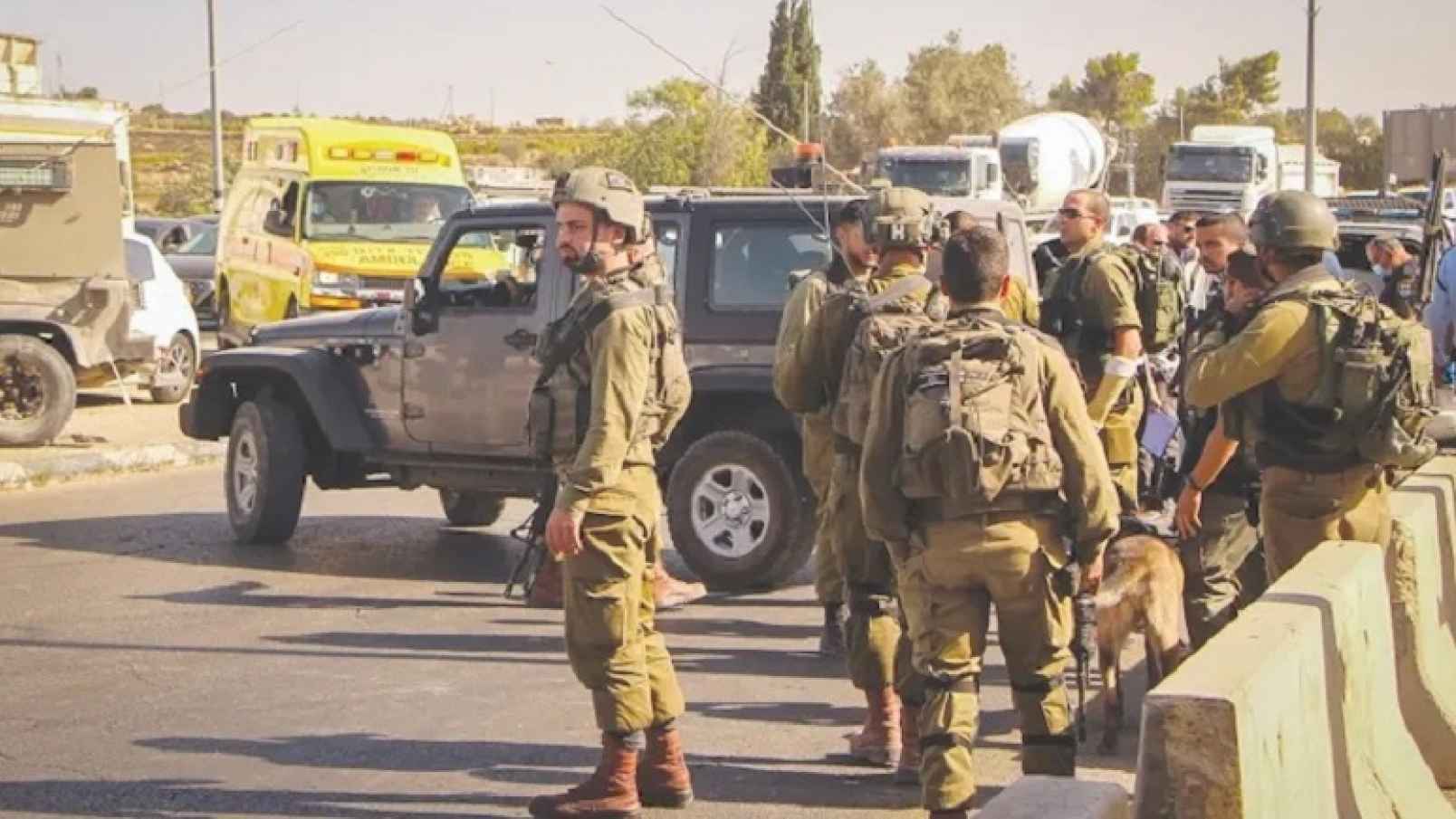