The creep is a Louis Farraklown adherent and a black supremacist nutbag. Now he gets the red carpet treatment in the courts and 3 meals in jail for the rest of his life 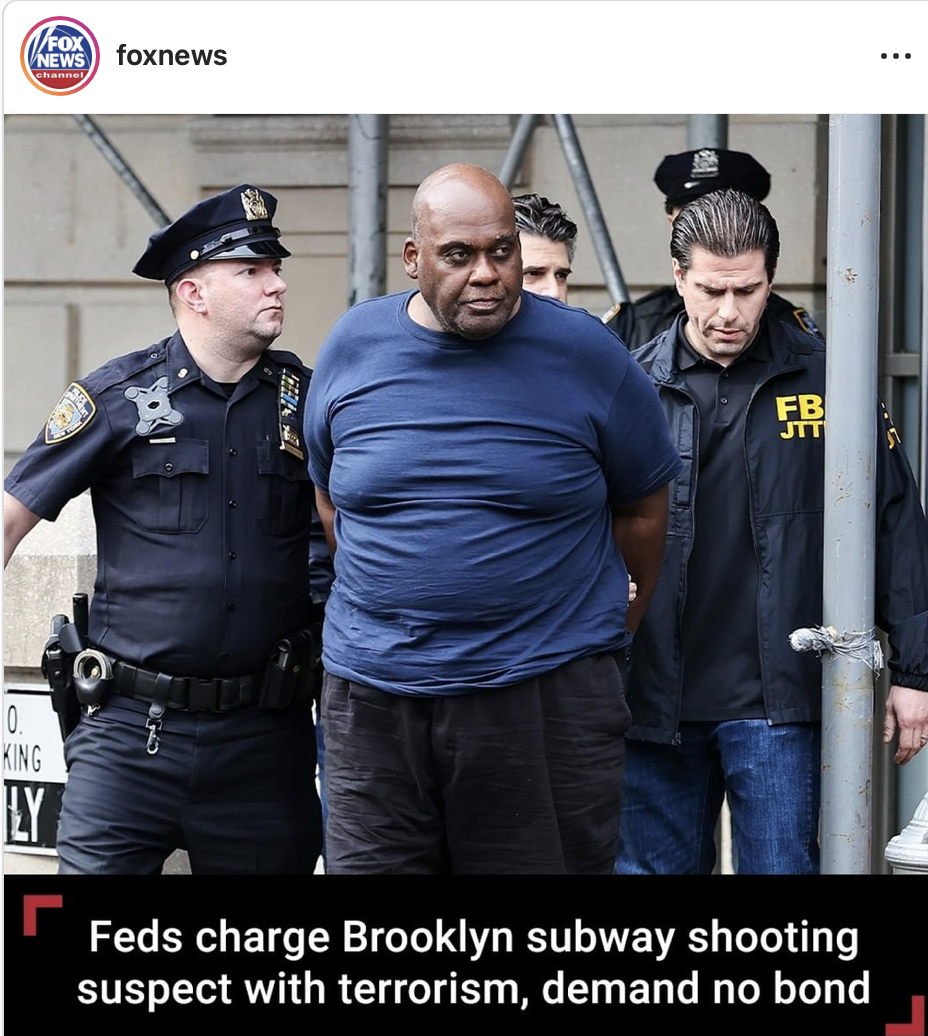 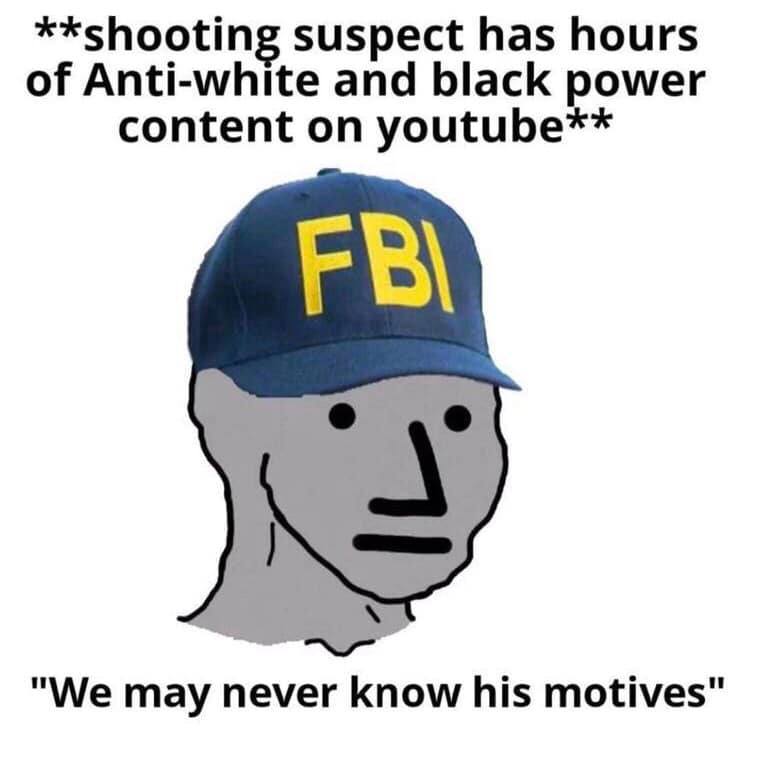 So they say. But they are lying.

Blinded Me with Violence: How the Left Fosters ‘Hate Crime’ Then Plays the Victim

I haven’t seen anyone else mention this, but subway shooter Frank James’s decision to shoot up a train in Sunset Park, Brooklyn likely wasn’t random. Check out the racial background of the neighborhood:

Until recently, you could see shooter Frank James spewing his black supremacy and hatred, but YouTube has now removed his channel. For those who didn’t see the videos, they were brimming with racial loathing for Asian, Hispanic, and white people.

You can see here that many of Frank James’s victims are Asian. For a “crazy” guy, he seems to have known what he was doing.

Czech government tells its citizens how to fight terrorists: Shoot them yourselves
While the E.U. passes strict gun laws, Czechs are urged to arm themselves.
Share