No situation is so bad that it cannot be made worse by virtue-signalling SJWs. 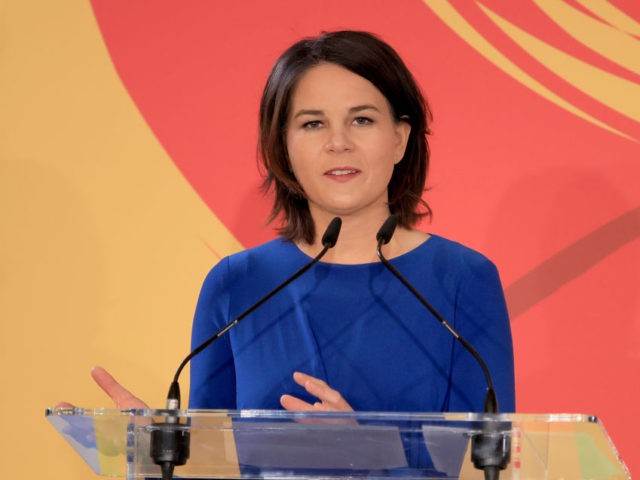 BERLIN (AP) – Germany says it has brought home 10 women and 27 children from a camp in northeastern Syria where suspected members of the Islamic State group have been held.

Foreign Minister Annalena Baerbock said the group was repatriated from the Roj camp on Wednesday in what she called an “extremely difficult” operation. She said some of the mothers were taken into custody immediately after arriving in Germany.

“The 27 children are, at the end of the day, victims of IS, and they have a right to a better future far from its deadly ideology, and also to live in security, as we would wish for our own children,” Baerbock said in a statement. “The mothers must be held accountable for their actions.”

No. The “cubs of the caliphate”, the brood of mass-murderers, have no right to live among the sheep of civilisation. They do not have that right. 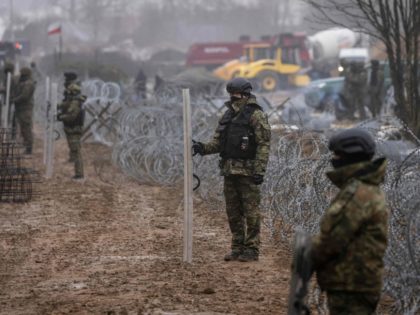 Baerbock thanked Kurdish authorities in Syria and “our U.S. partners, who once again provided us with logistical support.”

With Wednesday’s operation, “the majority of the German children whose mothers are willing to return to Germany have been brought to safety,” she said. “There are now only a few special cases for which we are continuing to work on individual solutions.”

They are not “German children”. They are Mohammedans.

Federal prosecutors said Thursday that four women had been arrested on arrival at Frankfurt Airport – three German citizens, identified in line with local privacy rules only as Nadine K., Gulseren T. and Emilie R., and a German-Moroccan dual citizen identified as Fatiha B.

All are accused of membership in a foreign terrorist organization and Nadine K. of other crimes – including keeping a Yazidi woman as a slave who allegedly was regularly sexually assaulted by the suspect’s husband, with her knowledge. Prosecutors said they traveled separately to Syria or Iraq in 2014 and joined IS.