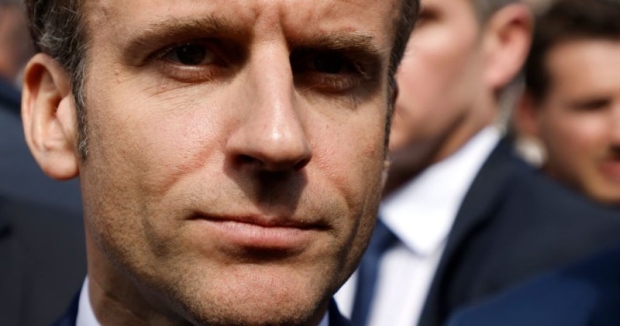 After a farmer was charged with murder for shooting a man after four burglars broke into his home, French President Emmanuel Macron said people should not have the right to self-defense.

Okay. So here it comes. The attitude of French elites towards armed citizens and self-defence: