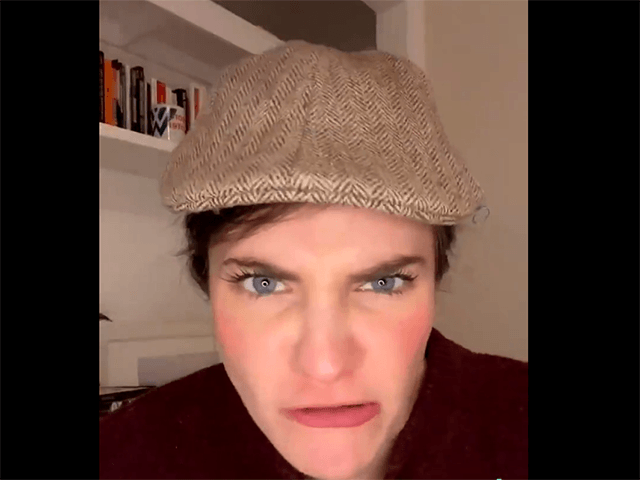 Joe Biden’s new Minister of Truth, Nina Jankowicz, has been caught telling another whopper: claiming that leftists and “marginalized communities” are censored more often than conservatives on social media.

🤡Jankowicz: Hunter Did Nothing Wrong!🤡 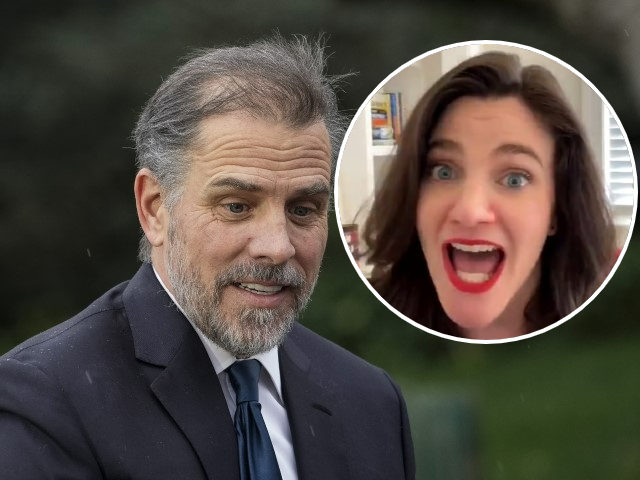 Twitter co-founder and free speech failure Jack Dorsey recently agreed with Elon Musk after the Tesla CEO said that the platform’s decision to ban former President Donald Trump permanently was “morally wrong and flat out stupid.” According to Dorsey, he blacklisted Trump after making a “business decision.”

That’s about it. Apart from being a nasty piece of work. And that’s putting it nicely. 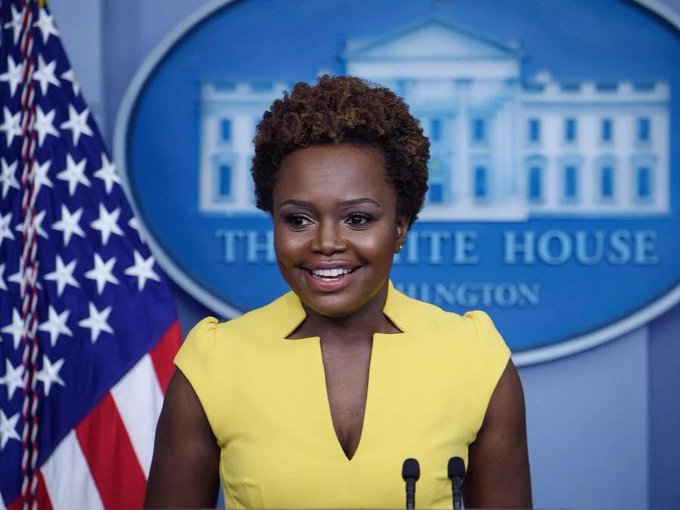 Needless to mention that leftoids are going apeshit over this.

ONE YEAR AGO TODAY:

1) Unvaccinated Ukrainians are being flown into Canada by Trudeau. 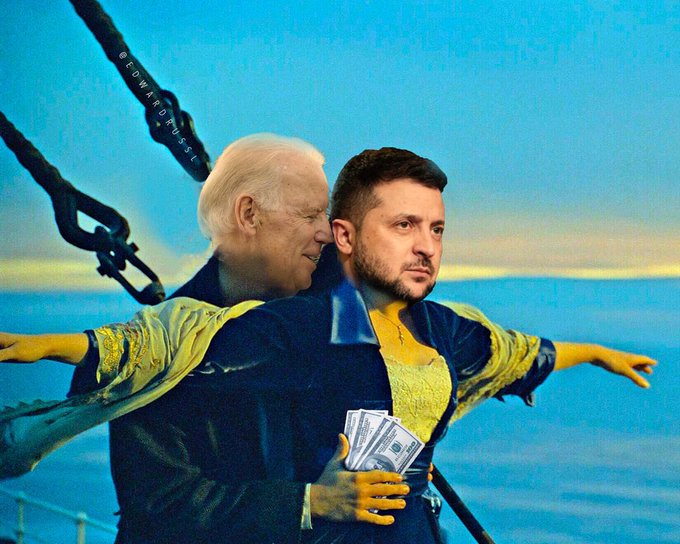 The awake see this plan. The woke display Ukraine flags & their vax status in their bio.

They can’t hide the bodies. Excess mortality by age in quarter three of 2021 from life insurance claims data. Our public health establishment is entirely ignoring this disaster. These younger people did not die of Covid. pic.twitter.com/4EvRoLtDq3